The first batch of SGR locomotives have arrived in the country.

The CS revealed that the first phase of the SGR project is 99% complete. The government has promised that the new railway will be in operation beginning June 1, this year.

However, commercial operations are expected to start in January 2018.

In total, 56 locomotives have been ordered for the operations of the SGR.

Most of them (43) have been allocated to freight, with the passenger locomotives totalling only 5. The remaining 8 will be used for shunting operations.

Here are some pics from yesterday. 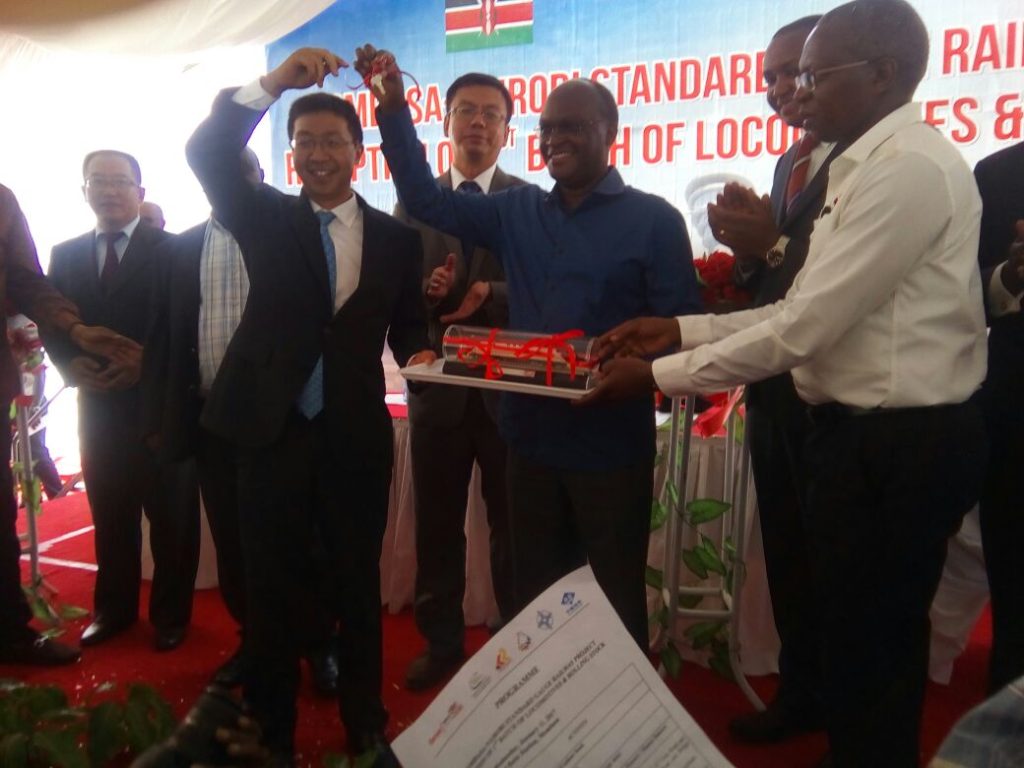 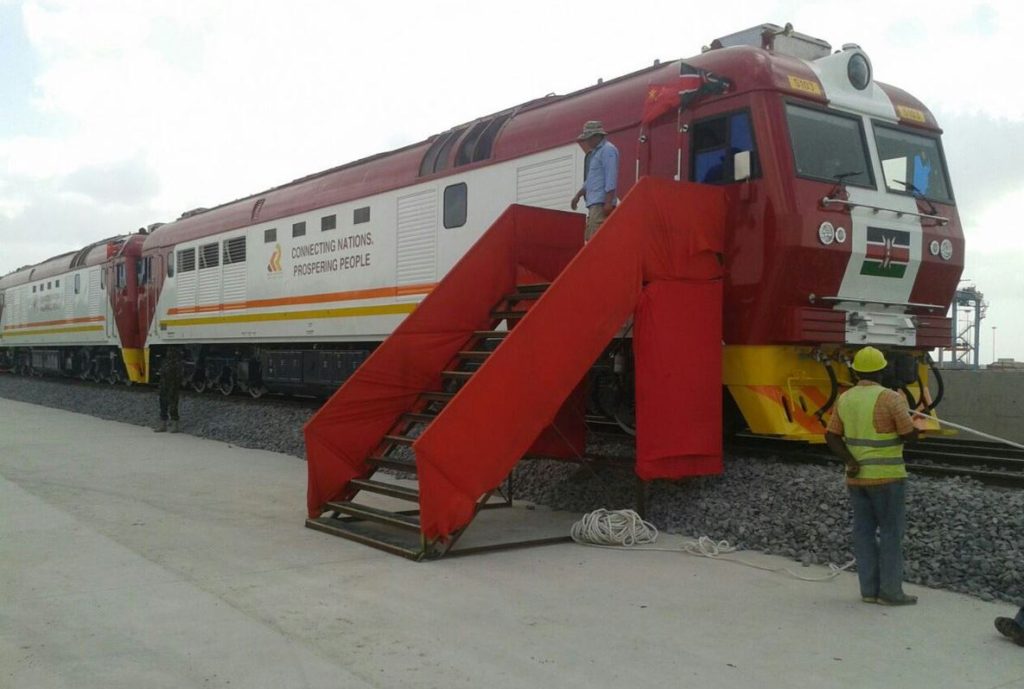 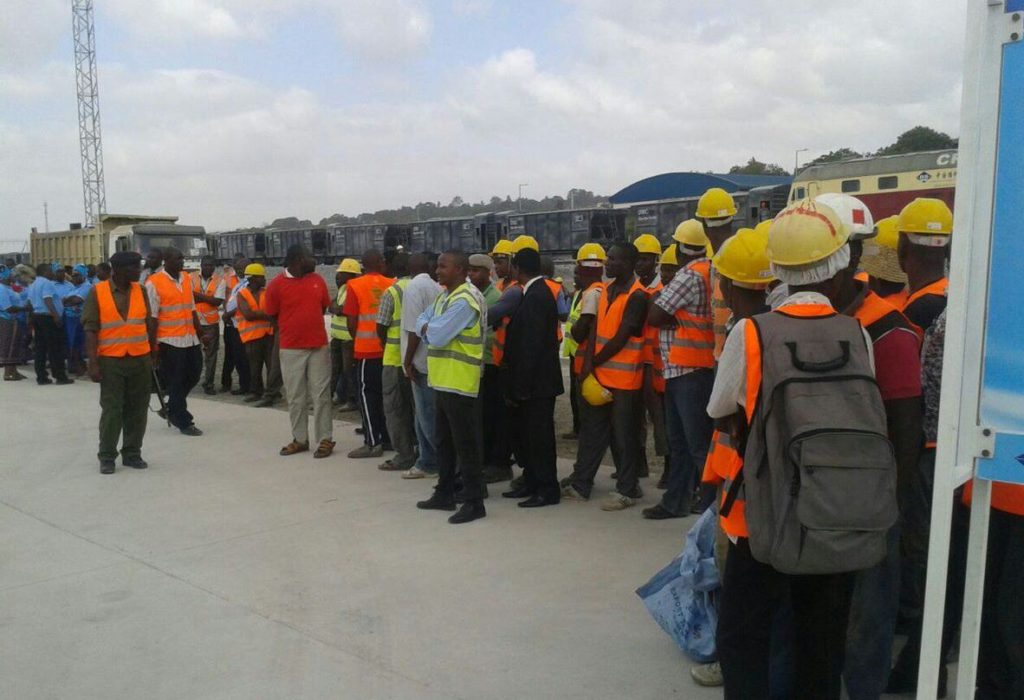 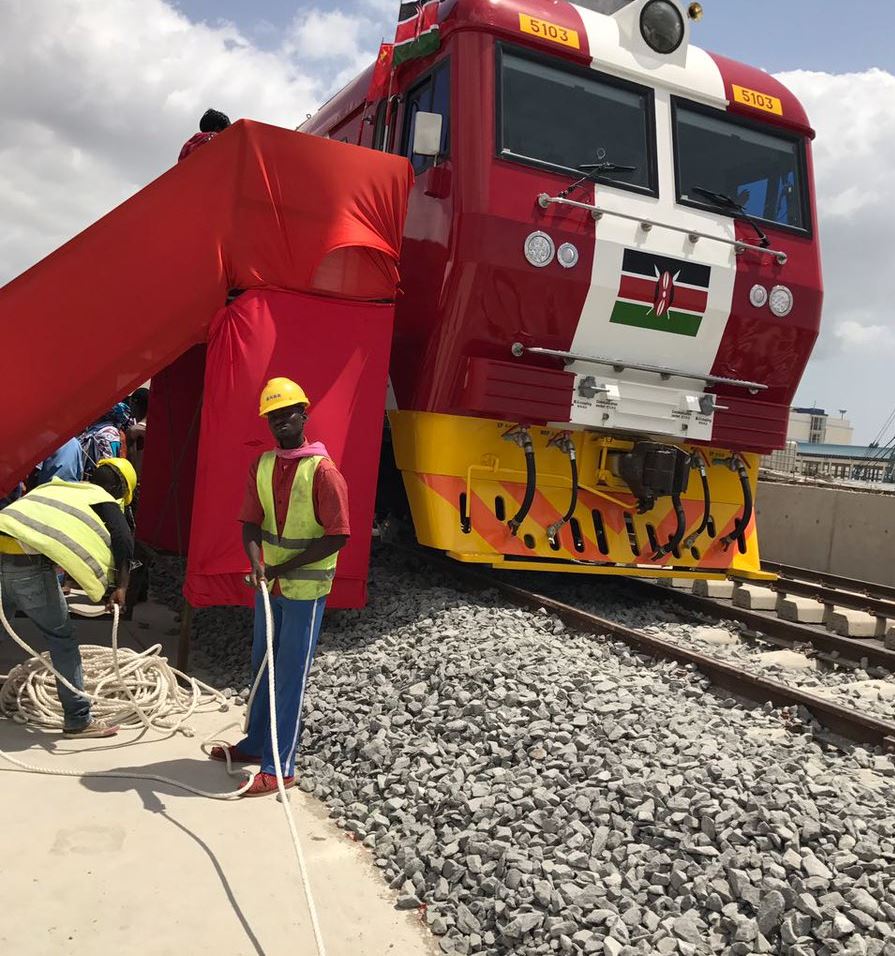 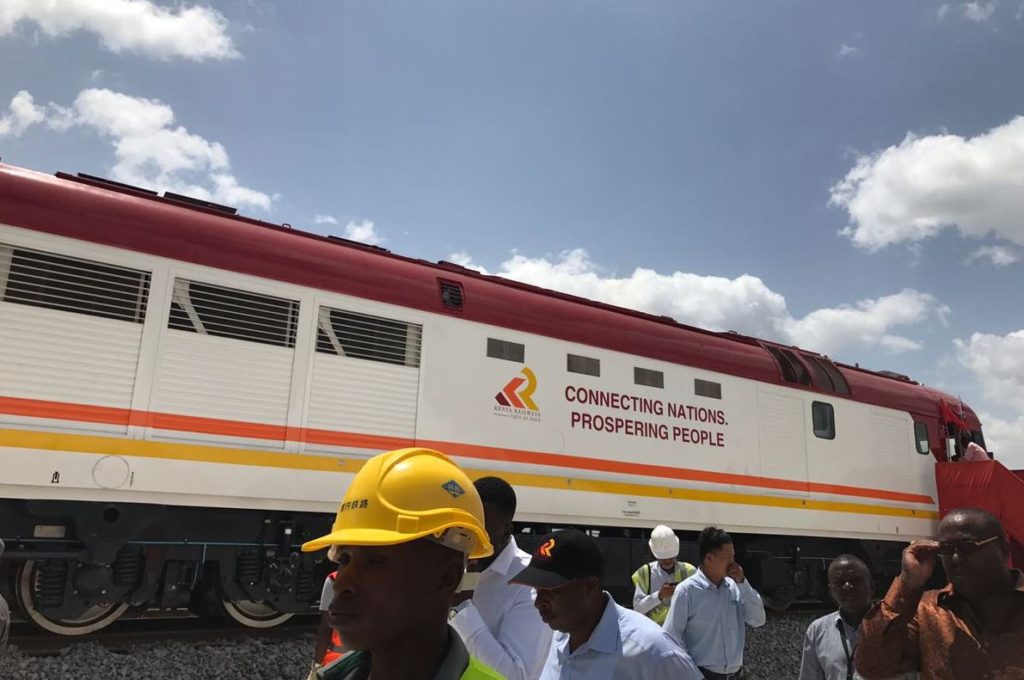 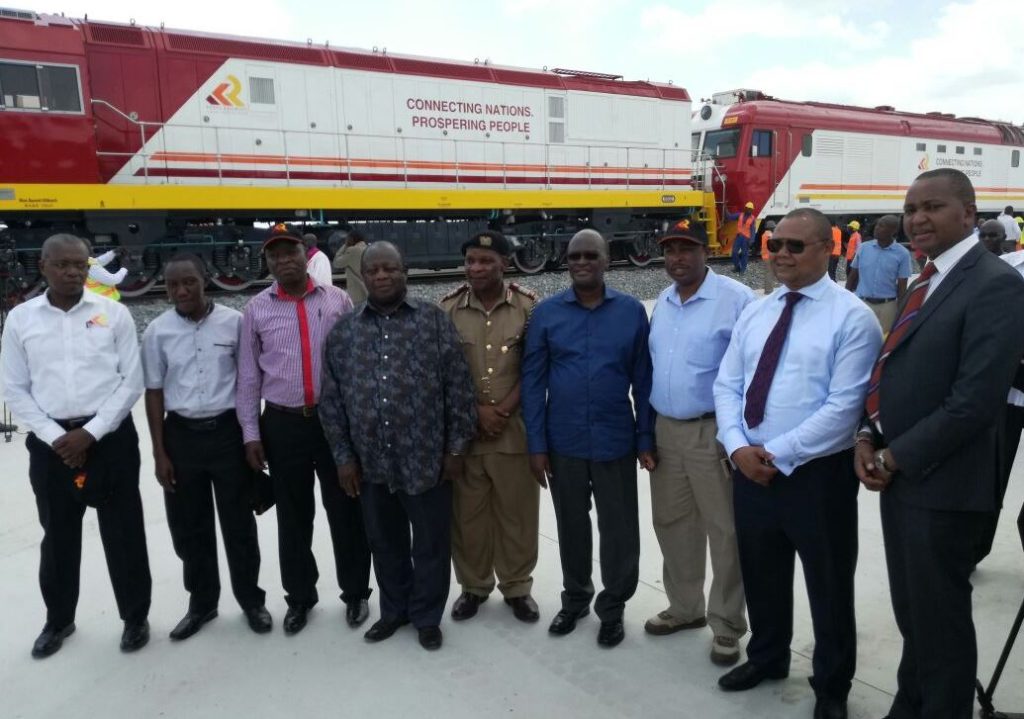 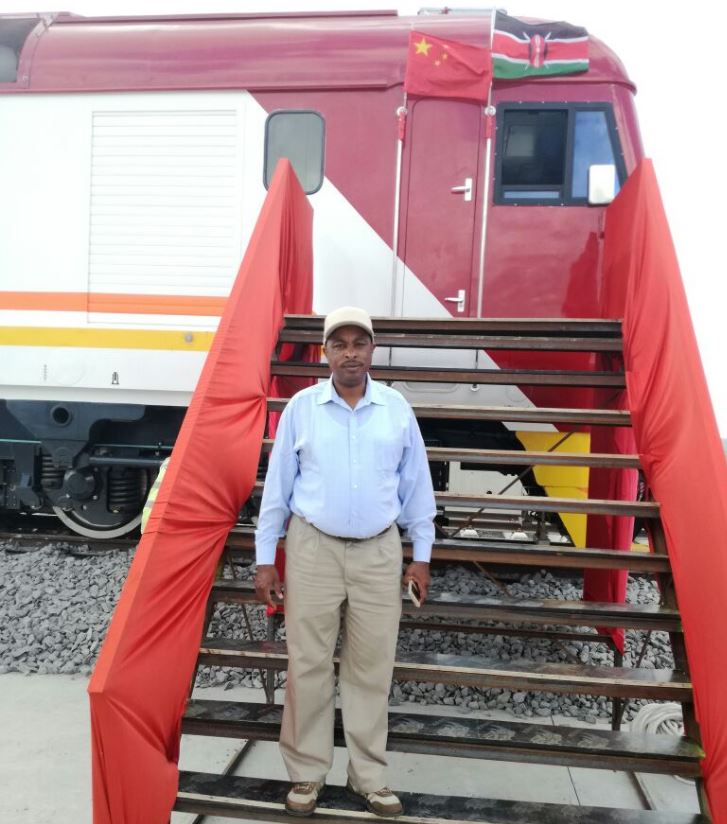 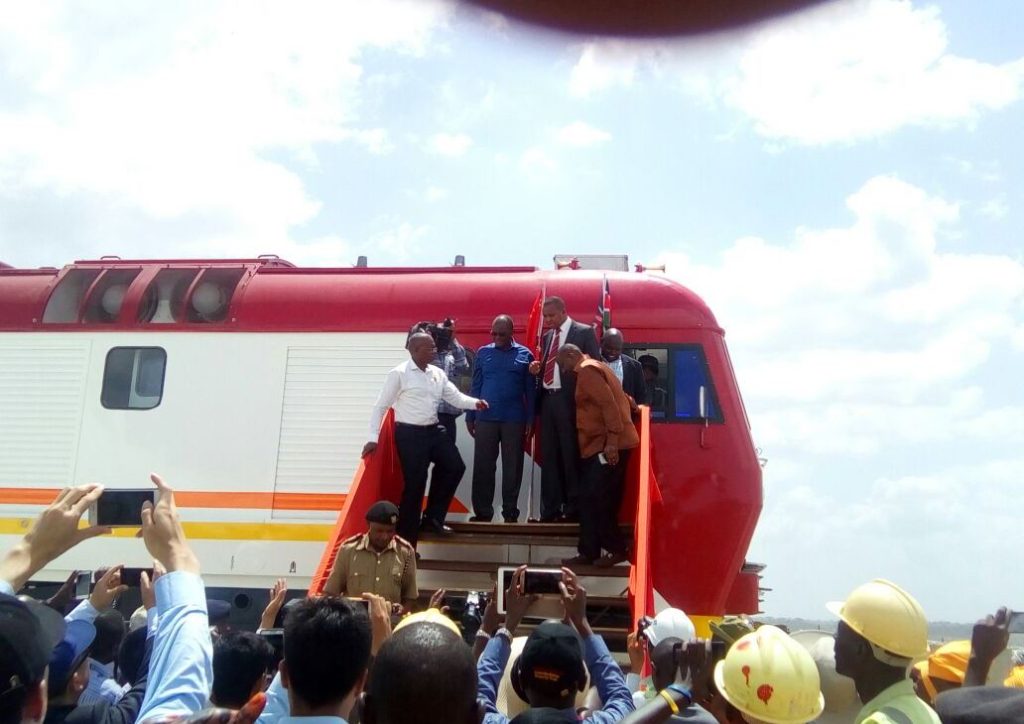 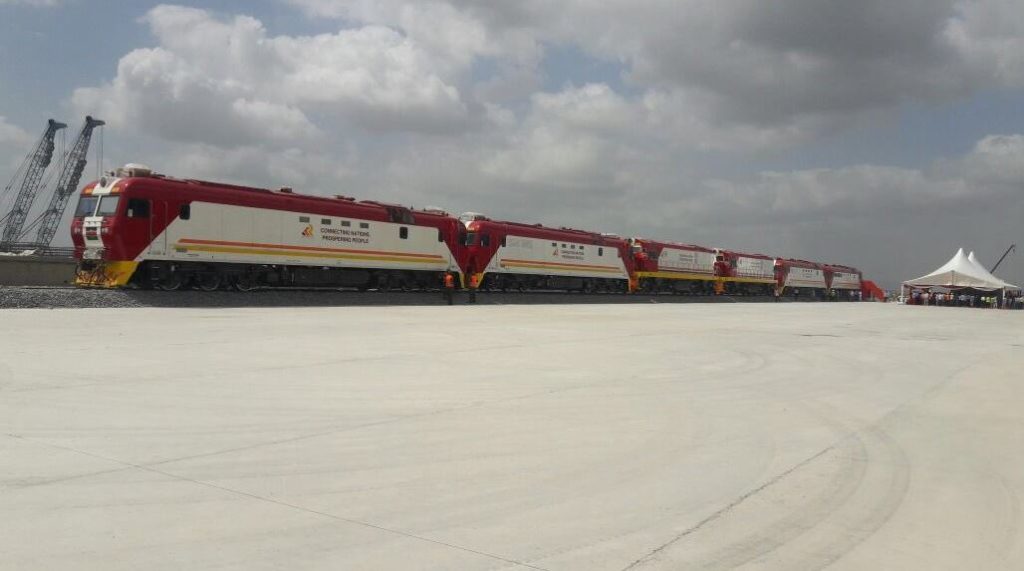 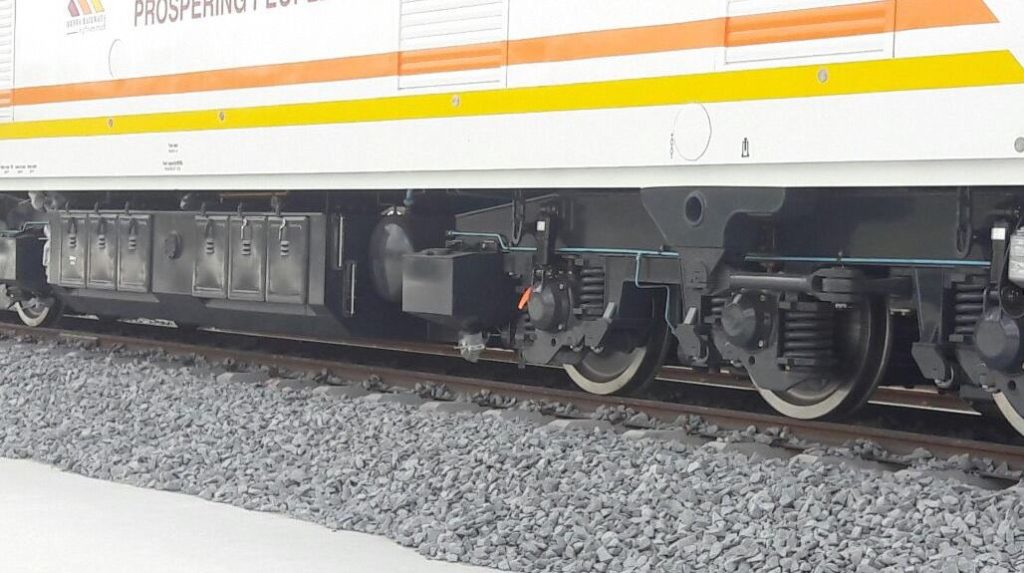 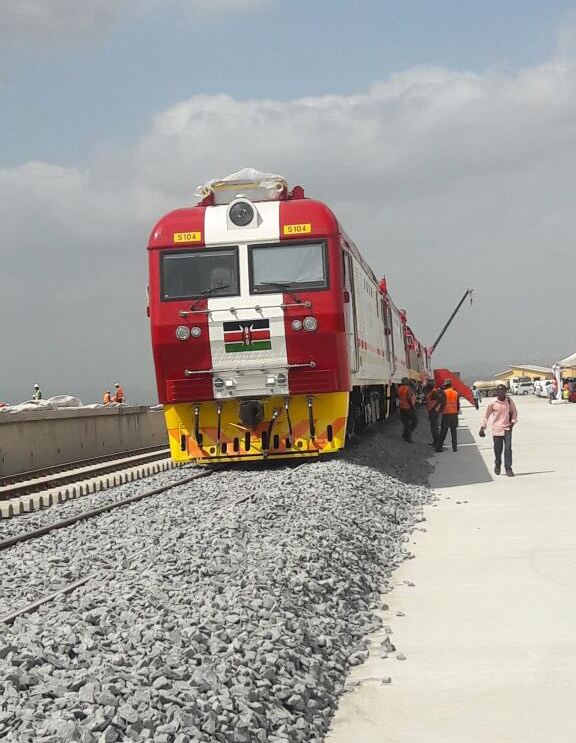 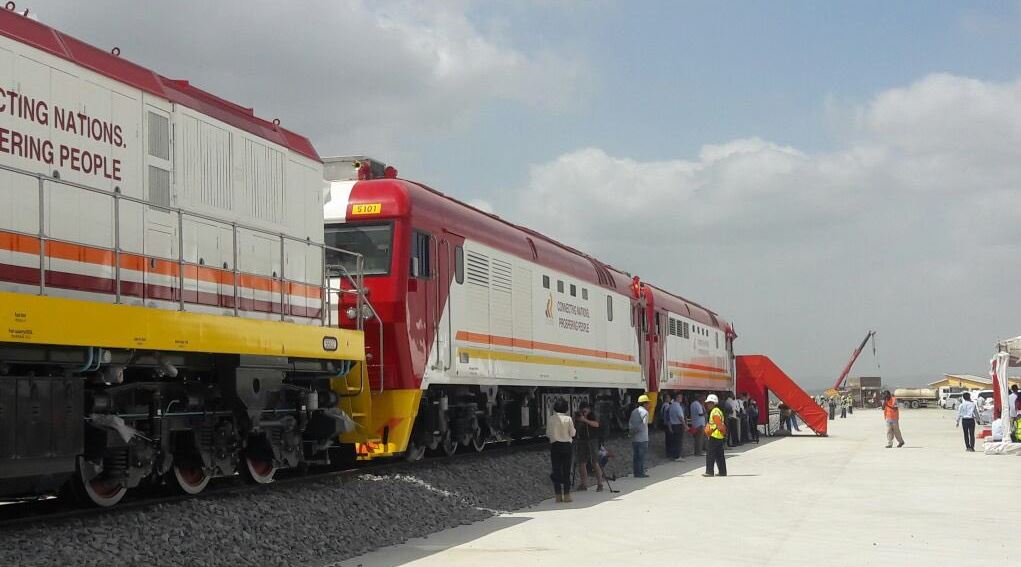 In the meantime, the new rail is turning out to be very picturesque. Here are some new photos. 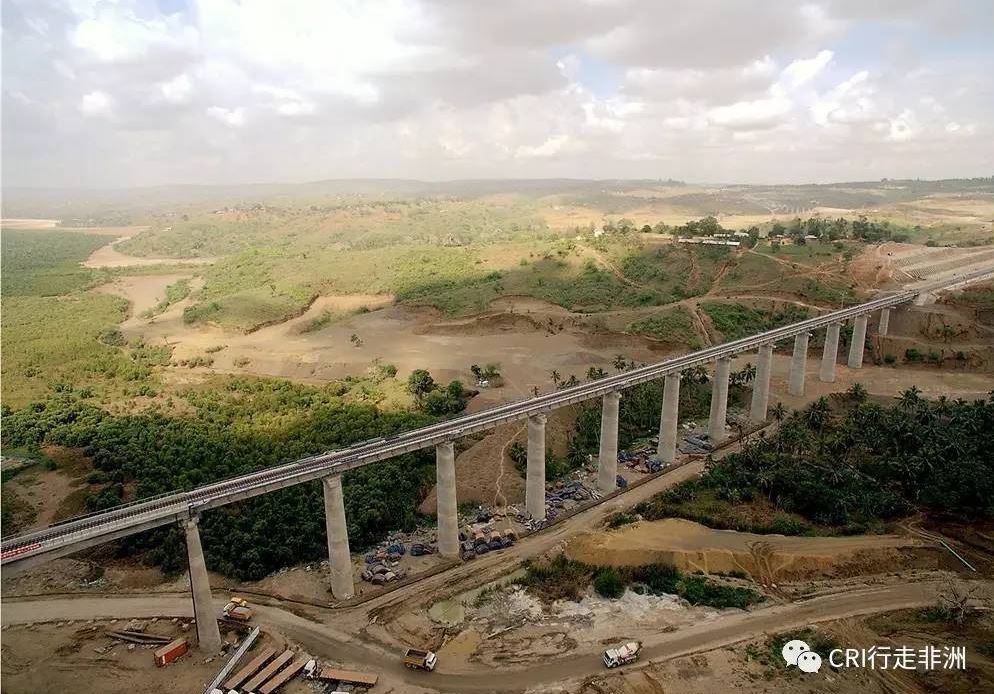 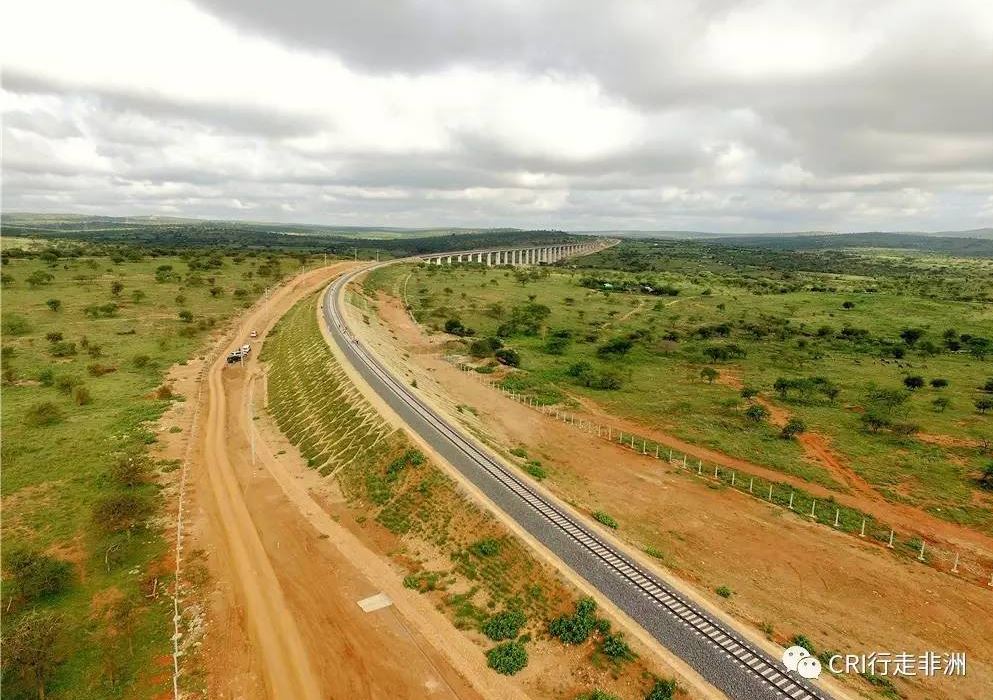 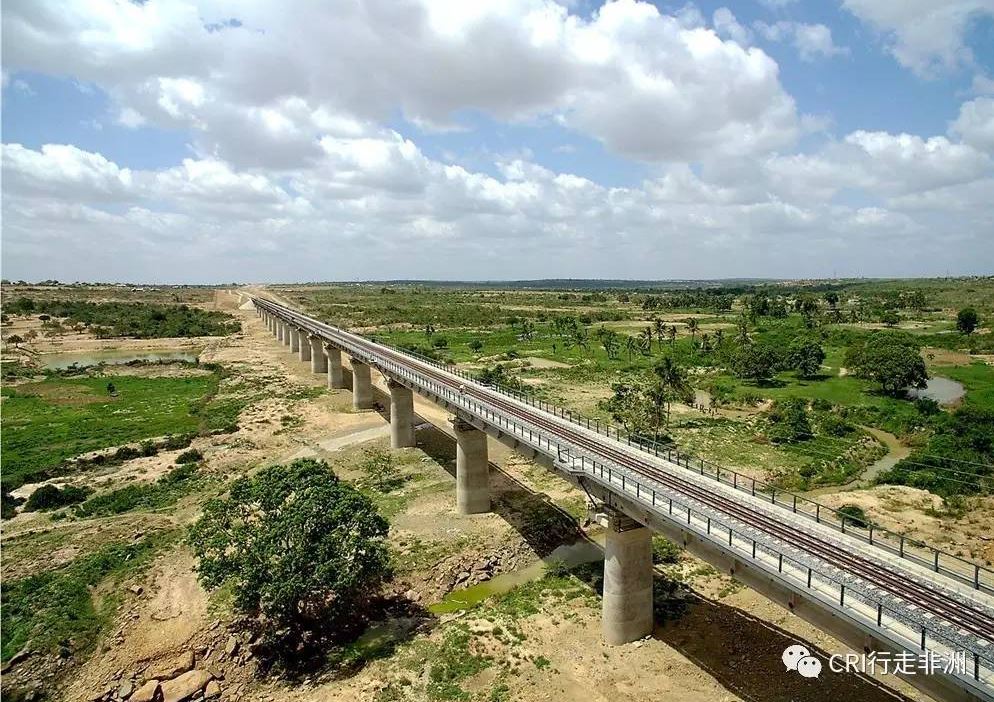 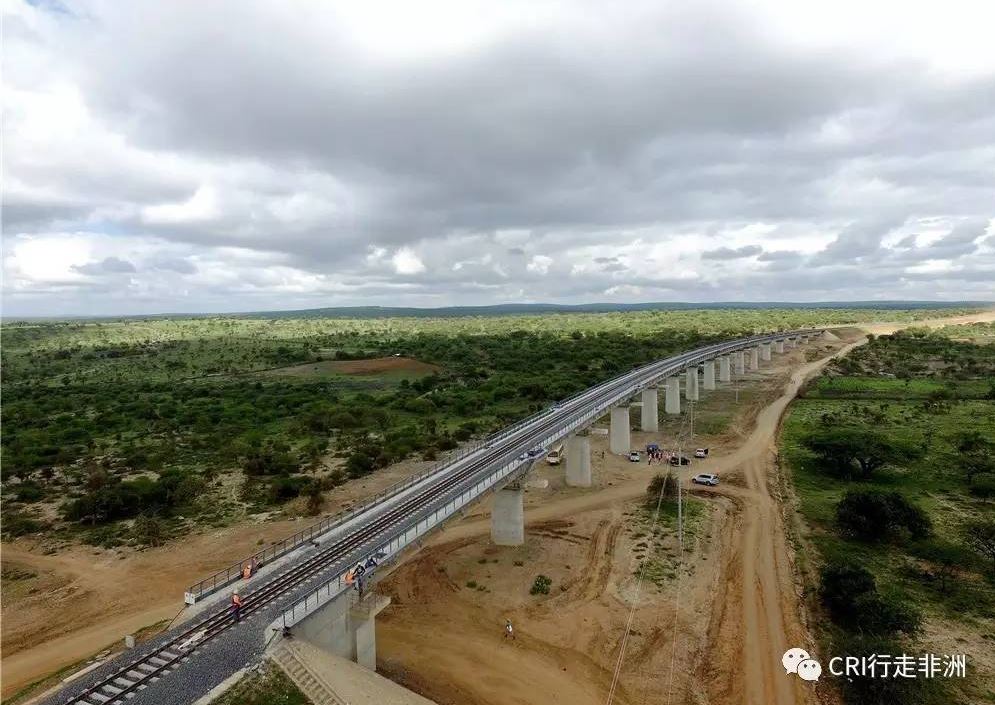 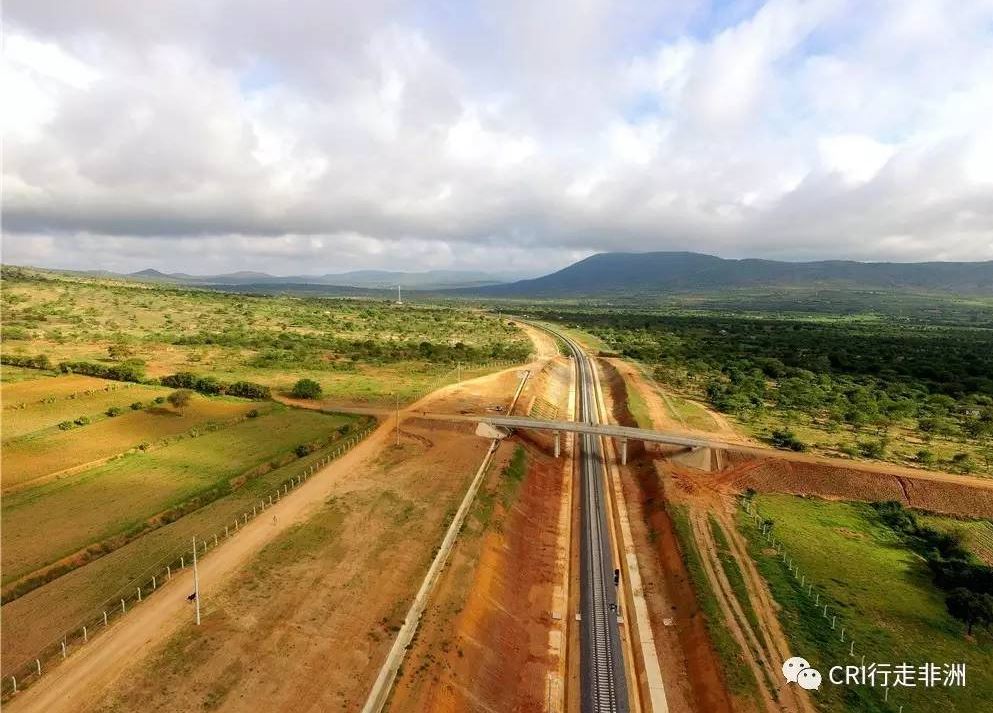 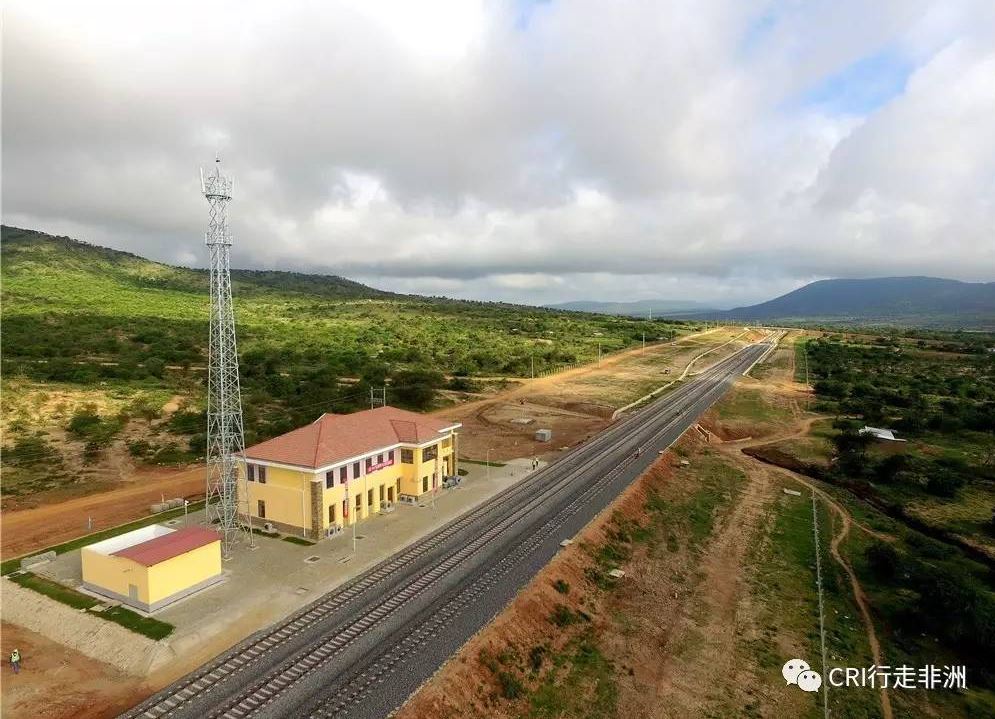 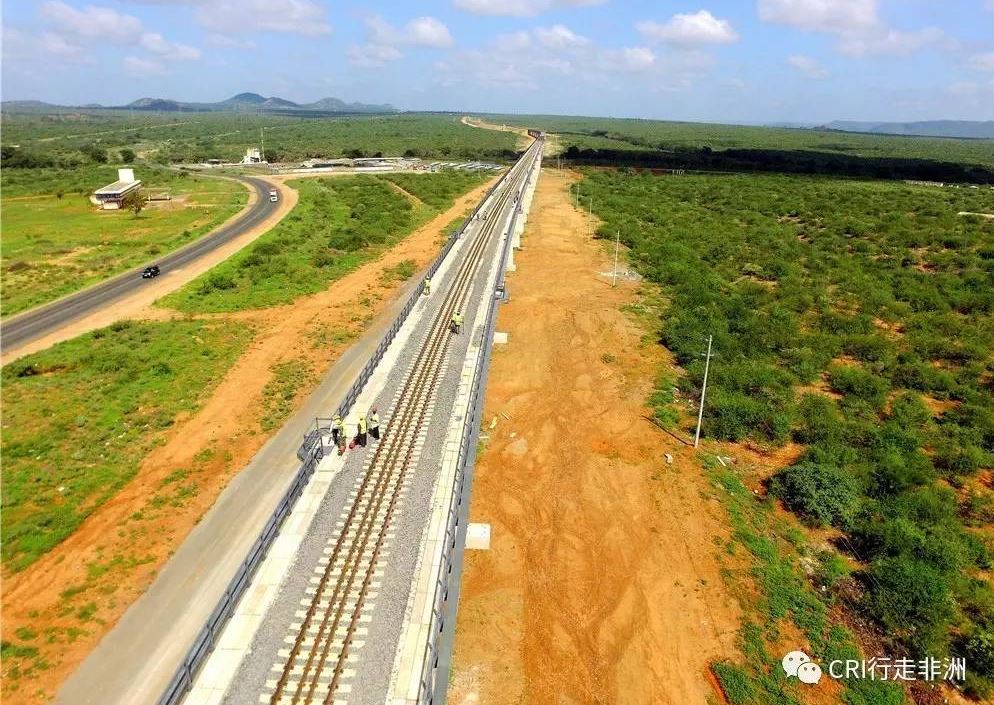 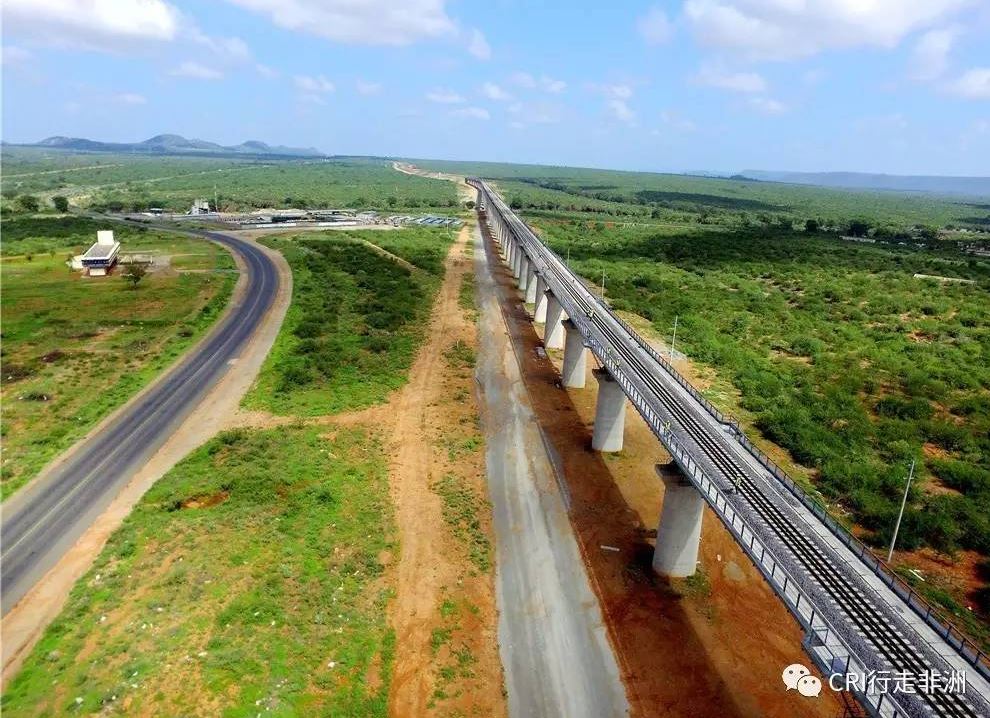 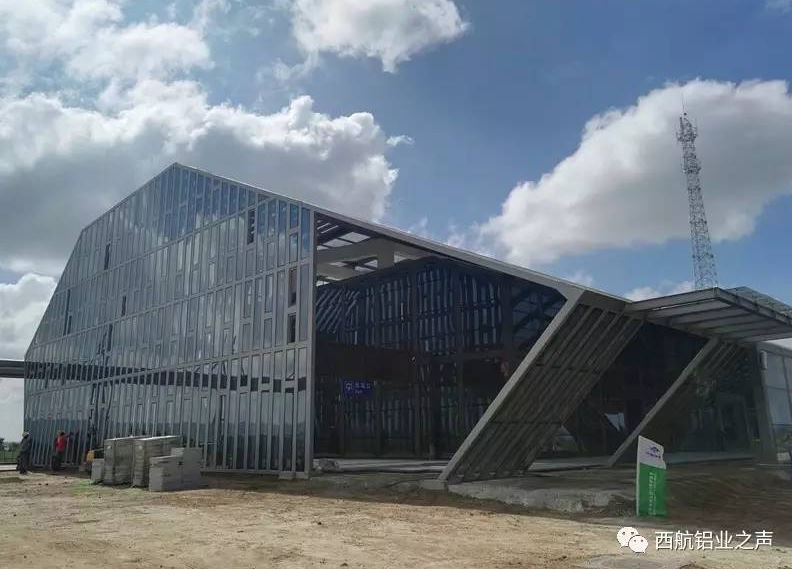 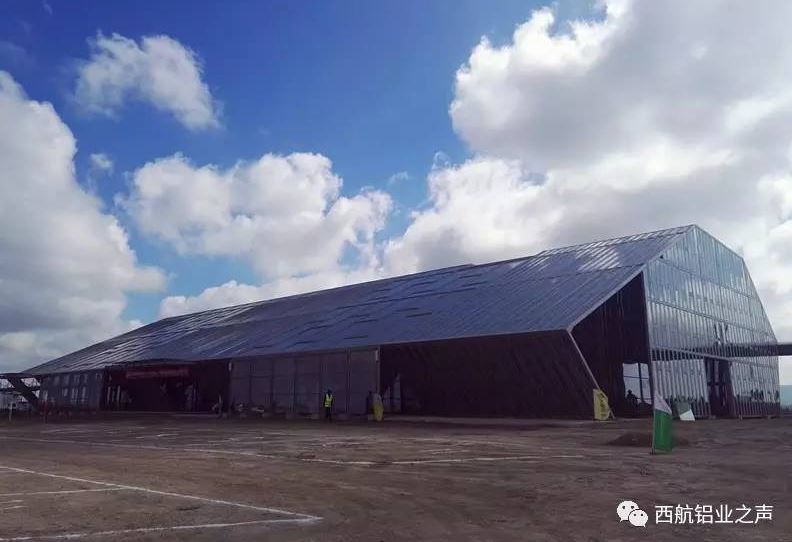 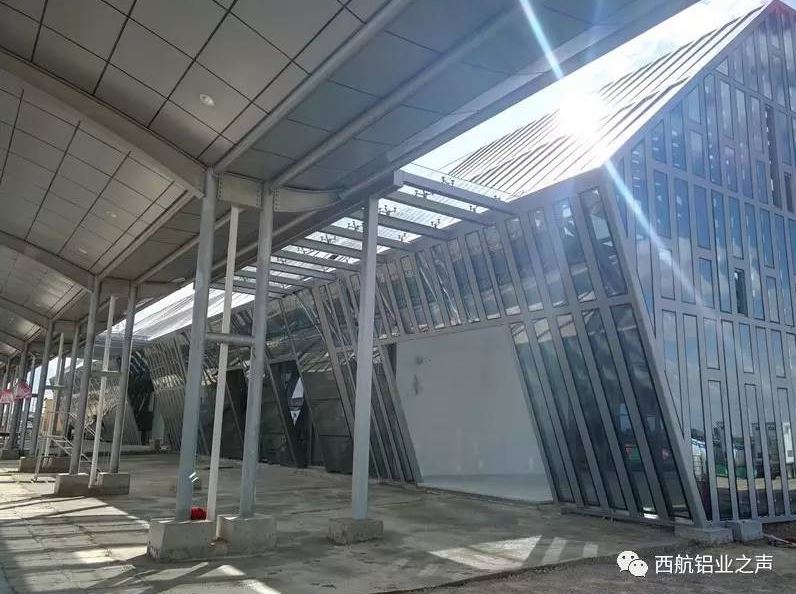 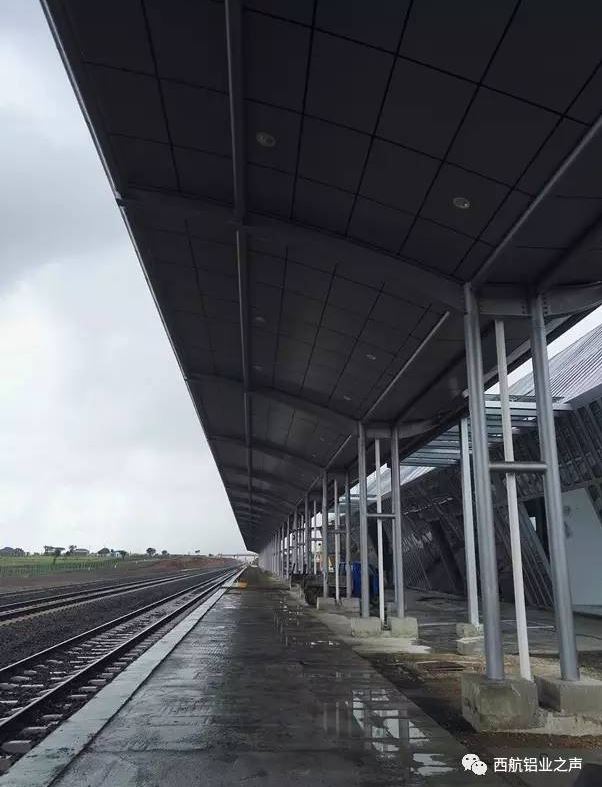 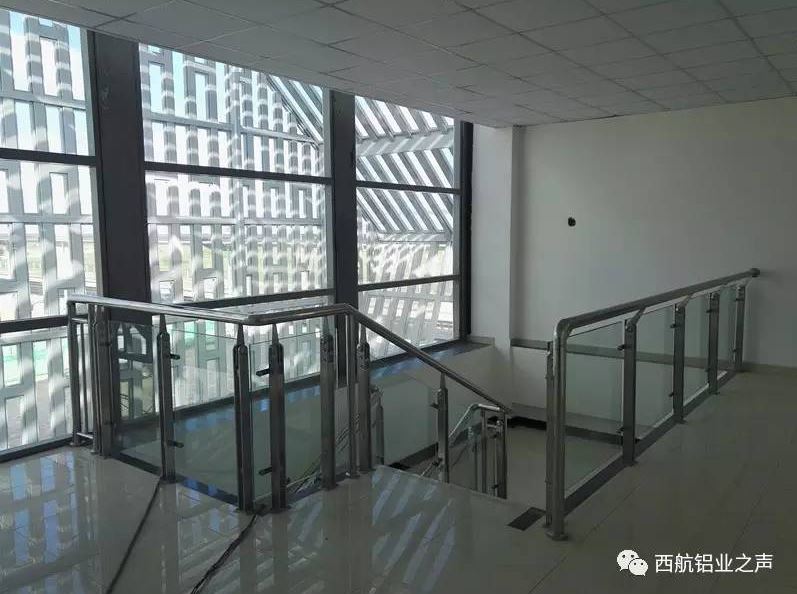 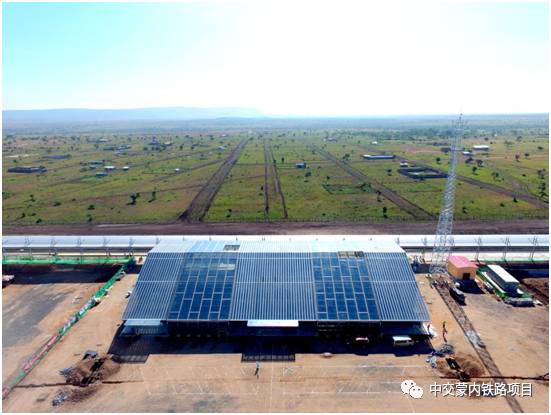 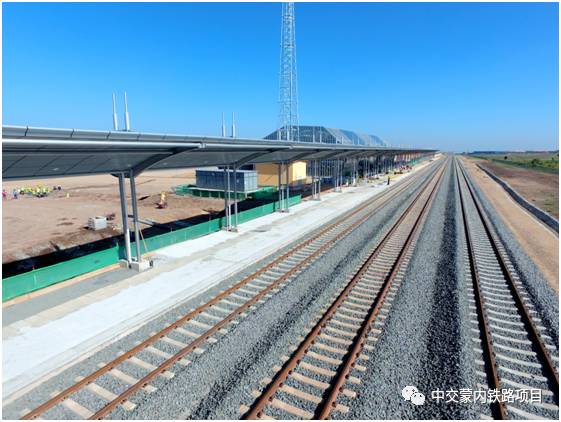 ‘Joho The D Minus Governor’: KOT React to Joho’s KCSE Results Full of Ds and Es < Previous
The Hottest Stories on the Internet Today (Friday January 13) Next >
Recommended stories you may like: