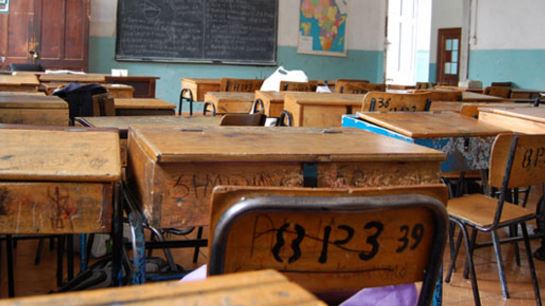 Kenya’s first ever National Spelling Competition was launched on Monday to improve understanding of English in Kenya’s primary school pupils.

The competition, an initiative of the Kenya National Spelling Bee (KNSB), will see over 50 schools per county participate. Participating class 6 and 7 pupils will battle it out for the top prize – a scholarship worth half a million shillings.

“This is seen as a solution to nip in the bud the worrying state of illiteracy among school going children where it has been reported that a Class 7 pupil cannot read and comprehend Class 2 school work,” KNSB Project Manager Angelha Bor said.

Bor further noted:  “the problem trickles down to the workplace where employers have to spend time, money and other resources offering training to entrant employees on basic things such as research and content analysis.”

At the intitial stage of the competition, schools will compete internally and select the top three pupils to participate in the county championships, set to take place in 10 regions.

The top three achievers will then proceed to a tough competition at the national level.

Basic Education Director Abdi Habat commended the initiative saying the competition will not only motivate schools to participate but also pupils to cultivate a culture that promotes literacy.

“We look forward to a very engaging season and to Kenyan schools embracing spelling as an avenue of enriching and opening up the participants to a world of possibilities. The children will be able to read, spell, write and comprehend words as well as influence their peers to do the same and in the long haul, it will enhance literacy promoting and growth in Kenya,” he said.

Band Beca: Our Dream is to Do a Collabo with Beyonce and Perform in New York < Previous
Students with C- to Get State Funding for Diploma Courses Next >
Recommended stories you may like: