Jaguar has time and again proved that he is without a doubt one of Kenya’s most philanthropic public personalities. Just when you think he’s done it all, he pulls a surprise that further endears him to his fans.

Unknown to many, the ‘Warrior’ singer has revealed an inspiring relationship with one of Kenya’s rap pioneers, the late Prechard Pouka Olang better known as Poxi Presha..(you will have to be a certain age to know who that is). 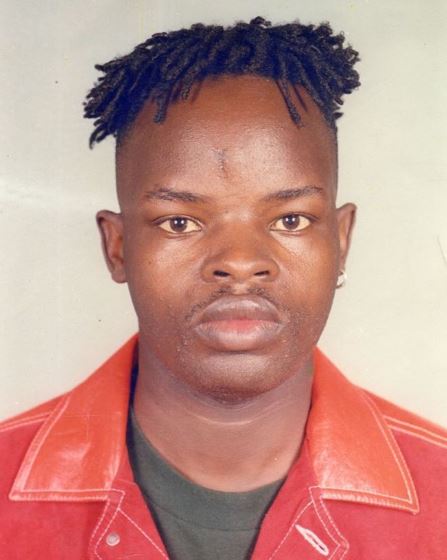 Poxi emerged in the 90’s as a Dholuo rapper and was known as the “bad boy of Kenyan music” due to a number of incidents, such as falling out with his producers Bruce Odhiambo and Tedd Josiah.

During his later years, Poxi Presha worked as an anti-piracy activist until his untimely death at the St Mary’s Hospital in Langata, Nairobi on October 14, 2005 due to tuberculosis.

He left behind a widow and a daughter whom Jaguar has been supporting in her education.

On Sunday, the ‘Kigeugeu’ hitmaker took the girl for shopping ahead of Form One enrollment at Kisumu Girls High School.

Jaguar used social media to narrate the inspiring story behind his relationship with Poxi Presha and subsequently his daughter.

“When I look at my Musical career right now, I thank the almighty God a lot. The struggles and sacrifices all have attributed to where I’m the moment.
Talking of my Music career success without mentioning one Poxi Presha of the Otonglo Time hit song will be a big blunder, I know most of you are probably asking who he is. Ill share a brief story about Poxi and how we came to meet;
When I finished my high school studies , I came to Nairobi to hustle whereby I landed a job of cleaning a chemist in Umoja Estate which happened to be Proxi Presha’s home . So One day going about my work, Poxi came to the Chemist where I was working and found me listening to one of my songs. I was very shocked when he requested me to rewind the song which I was listening to . Those days Poxi was a household name in Kenya, after listening to my song unfortunately he did not like it.

I remember him telling me that ”As long as you are making steps to improve every day, you will eventually be one of the best out there” His statement motivated me to go back to the studio and recorded a new song which enabled me to perform alongside him in Embu the same year which was a big milestone in my career.

In 2005, Poxi Presha became sick which was a big blow to his career and the Kenyan Music Industry as he was a vivid anti-Piracy activist .Working in a chemist prompted me to request my boss to deduct my salary for the sake of Poxi’s Medication since he had helped me a lot in my Musical journey. Unfortunately after the struggle with tuberculosis, Poxi passed away.

Poxi left behind a widow and a daughter whom I then vowed to help achieve her dreams especially supporting her education. Today I can say that I’m a proud man because the daughter will be joining Kisumu National Girls High School after passing very well in her KCPE Exams.
Today we did her shopping.” 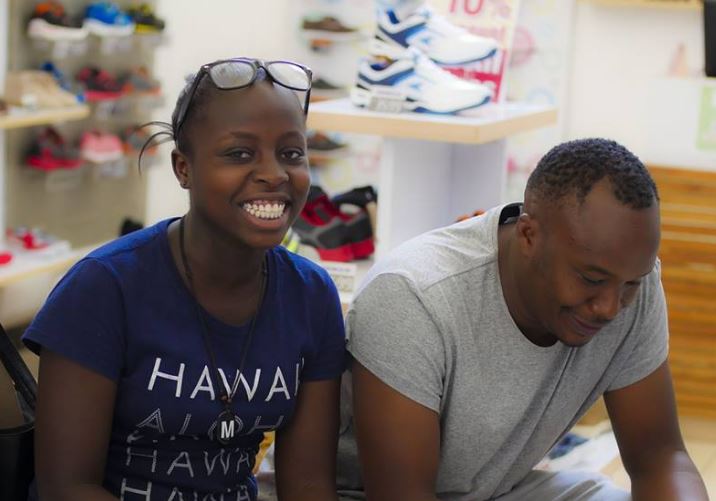 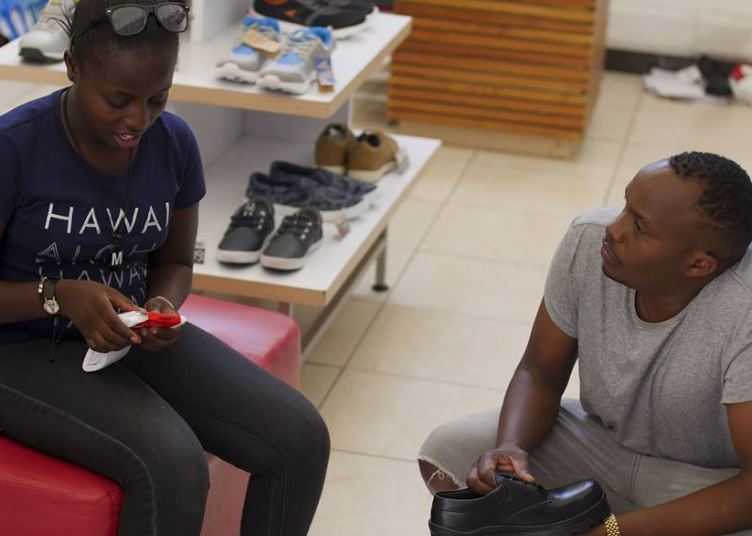 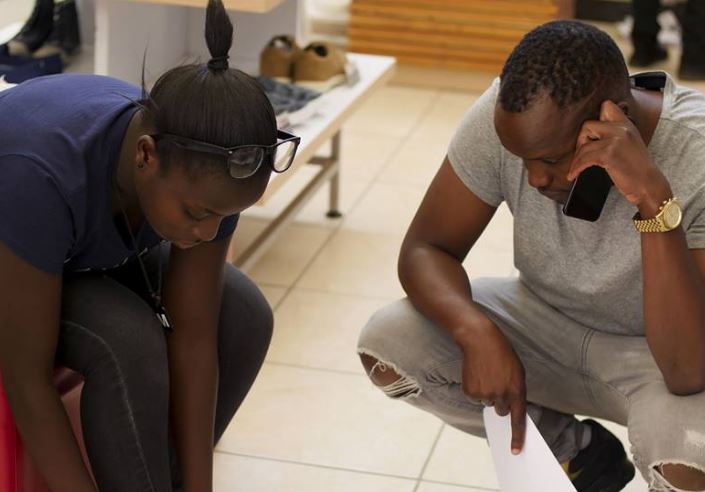 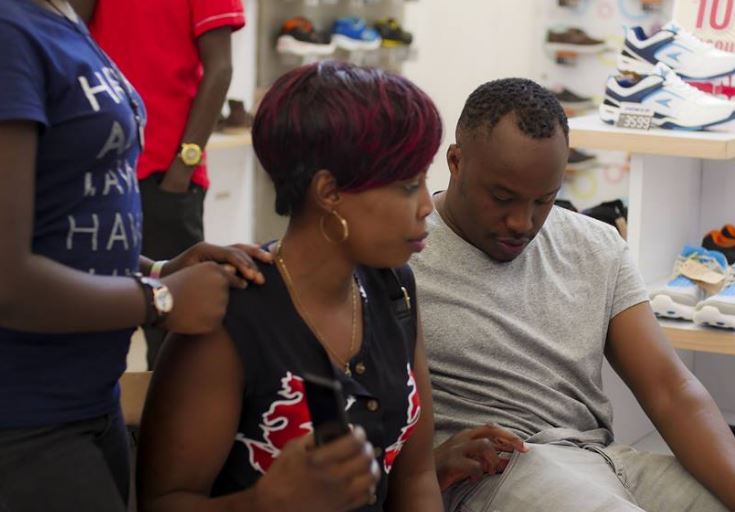