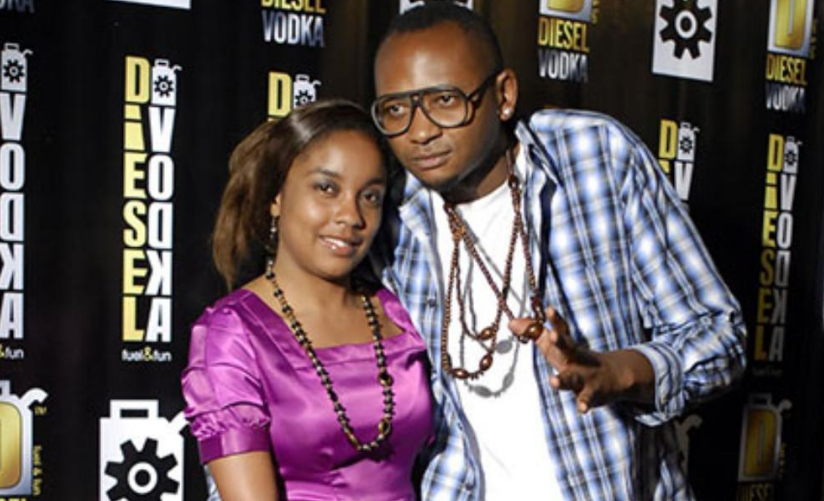 More than two years since rapper Colonel Mustafa and washed up singer Marya parted ways, the ‘Dodoma Singida’ hitmaker has revealed what led to their break up.
Mustafa asserts that, contrary to popular opinion that he was the wrong-doer, it was infact Marya who engaged in infidelity leading to their break up.
“Everybody has been trying to find out actually about what happened between me and my ex and I have been silent over the matter. A lot of people said, ‘Man, he cheated.’ But our relationship had nothing to do with me cheating,” he wrote in part.
He added: “She cheated and I couldn’t actually forgive her. As a man, you want to make decisions for your family, and sometimes the lady doesn’t see what you see the sacrifice and commitment you have in the relationship. I called the engagement off long before any cheating rumors came out. I was like, This wasn’t going to work.”
The Instagram post by Mustafa has been seen by many as a cheap publicity stunt, especially coming years after the two broke up.
Since their split, Mustafa has since moved on, dating Huddah in the process and settling much recently with a supposed gospel singer. 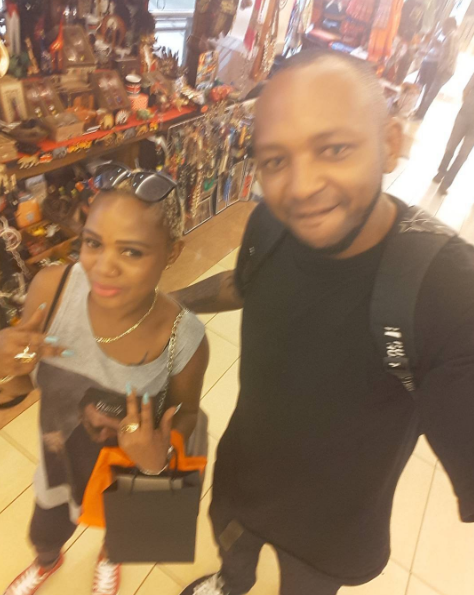 Meanwhile, Marya is still crazy in love with one, Kevin Mutisya. Her social media pages are filled with nothing but praises and posts about her man, one would think she has no life beyond the guy. 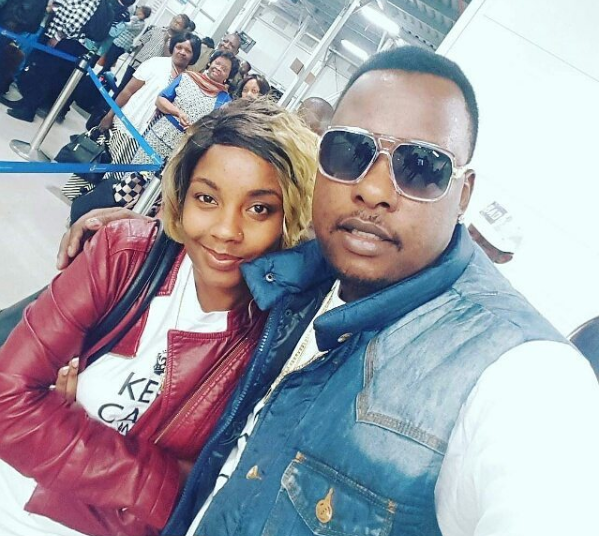 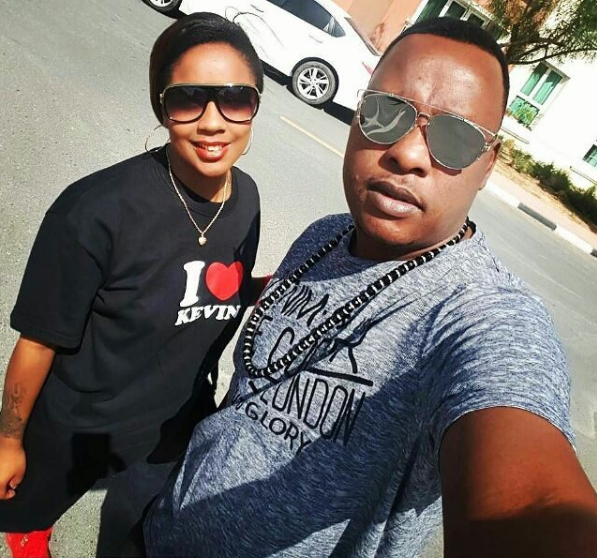 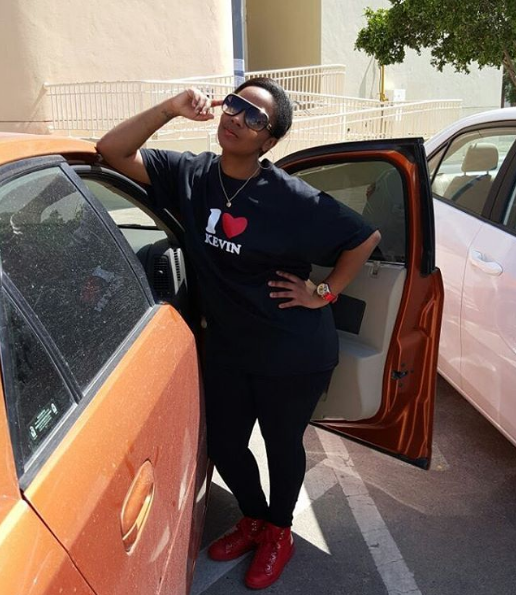 Patriotic Man Causes Scene In Nairobi CBD With A Message Every Peace Loving Kenyan Needs To Read (PHOTOS) < Previous
Moses Kuria ‘Banned’ From Mentoring Youth in Kakamega County Next >
Recommended stories you may like: