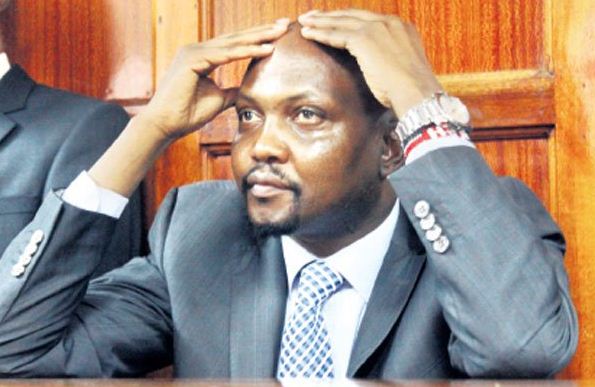 Gatundu South Member of Parliament Moses Kuria has been declared a persona non grata by a section of Kakamega County officials over alleged habitual cases of incitement to violence.
In a statement released to media houses,  Mahiakalo MCA Cleophas Malala and a group of youth leaders in the county said Kuria has been severally accused of inciting the youth adding that his involvement with the county youth would be detrimental to their welfare.
“It has been brought to our attention that a certain meeting between the youth of Kakamega County and Moses Kuria is slated to take place on or about June 10th in Mumias Town. The meeting is clothed in the drapery of Mentorship Talk or Programme,” he said.
“Kakamega County is not devoid of able mentors. We are not interested in the talk being fronted by Kuria who has in several occasions in the mainstream media been cited as an agent of tribal profiling, ethnic cleansing and youth radicalization.”
Malala urged Kuria to focus on initiative empowerment projects and mentorship programmes in his constituency to eradicate cases of alcoholism.
Kuria’s planned visit to Kakamega county comes just a month after he held another meeting with youth in Kisii County. 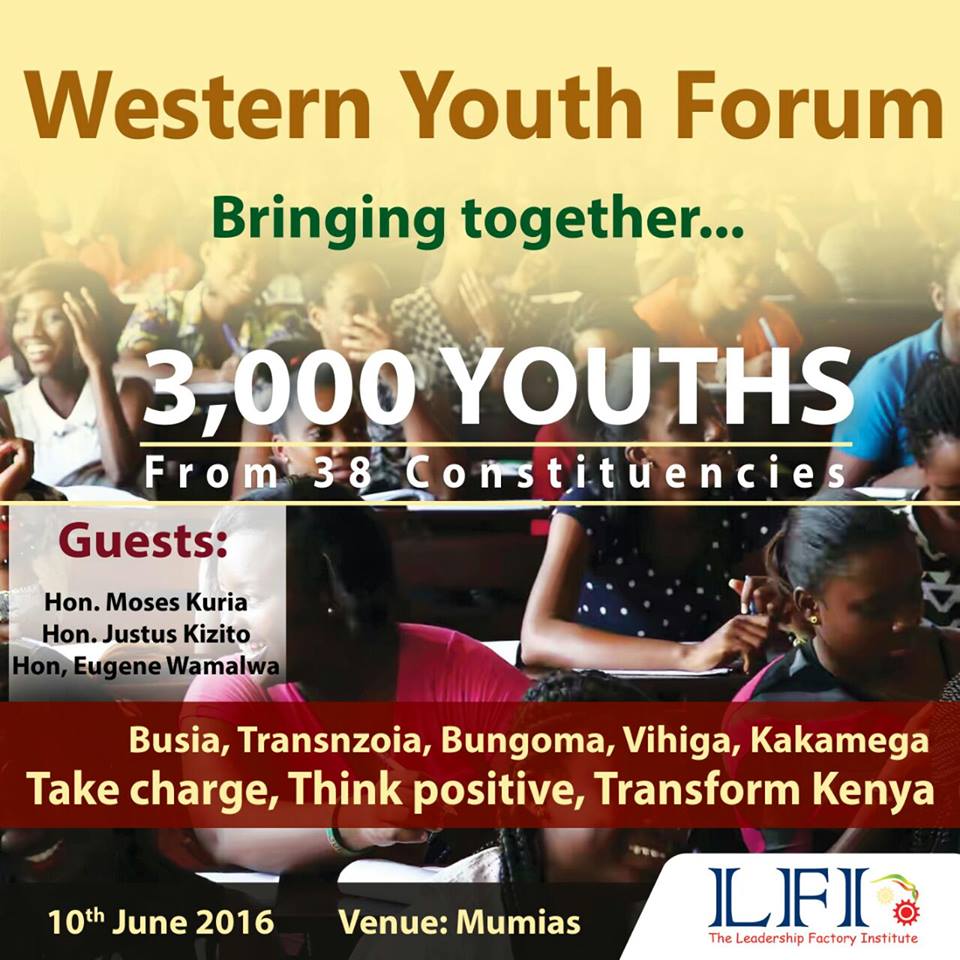 “People Said I Cheated But It Was Marya Who Cheated” – Colonel Mustafa Blasts Ex-Girlfriend < Previous
DON’T MESS: This Is What Happens When You Disrupt Lupita During Her Broadway Show Next >
Recommended stories you may like: