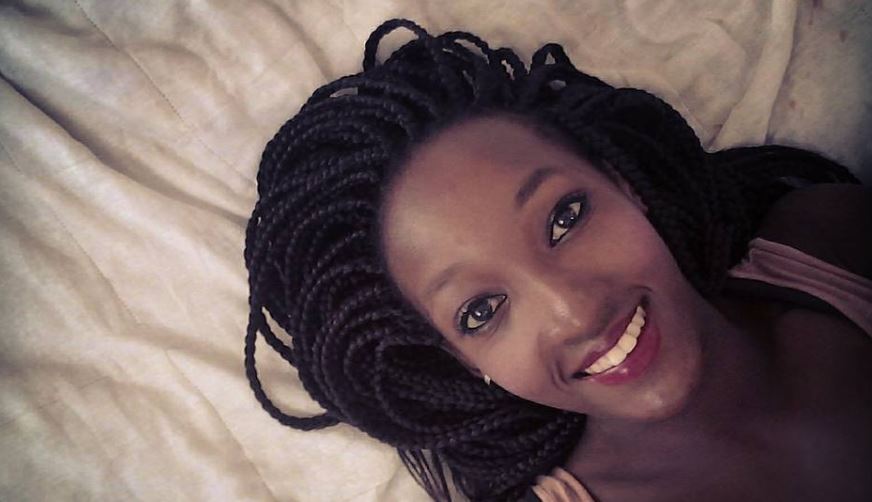 Popular writer/blogger/mother Wanja Kavengi on Monday published a post on Facebook that has gone viral.
In her usual unique style of writing, she calls out Coca Cola for their ‘deceptive’ ads.
Here’s her post.
Dear Coca-Cola,
Those people in your ads, the way they grab a bottle of Coca Cola from a cooler filled with ice cubes, the way they open the bottle and drink continuously, as if they have the thirst of a thousand camels in the Namib desert. They drink continuously from the bottle with their faces slightly upwards, eyes closed passionately, throats moving softly as they swallow, then pause to look at the bottle of Coca Cola with a loving smile, and then they wipe off drops of water from the Coca Cola label with their thumb.
Well, I went to a shop and asked for a cold Coke. The way I was thirsty, I would drink the Coke as if I was shooting a Coca Cola ad. I would drink it as if I were drinking water after a vigorous workout at the gym. I sat down on a wooden bench outside the shop. I opened the bottle dramatically, as if I was being filmed for the best Coca Cola ad of the century. Even before the bottle top fell down, the mouth of the bottle was in mine. I tried drinking it continuously (like in those ads) but I immediately felt some of the beverage foam and rise into my maxillary sinuses, and so some of it sprayed out from my nose while I choked on the rest of it. I coughed out my lungs. I coughed out my soul. My entire respiratory system was in distress. My heart was collapsing. Watery, bloodshot eyes. Wet, flaring nostrils. Trembling body. My entire face, my shirt, and my laps were soaked in Coke, saliva, mucus and tears. I had seen death. I had caught a glimpse of my tomb. That was attempted murder. An assassination attempt. A serious threat on my life.
Chei! You Coca Cola liars. Lucifer is soaking the firewood that will consume you in 900,123,567,679,000 litres of chlorine triflouride.

QUIZ: Which Word Doesn’t Belong? < Previous
“Moha Shame on You! I am Deeply Disappointed” – Caroline Mutoko on Jicho Pevu Exposé Next >
Recommended stories you may like: