The peaceful demos promised by Cord have not been very peaceful.
Things turned extremely ugly on Monday with bloody people all over. Police used force last seen during the 2007 violence.
The conversation has rightly turned to the police brutality witnessed, but that does not make the stone throwers innocent. Police are allowed by law to disperse an unruly crowd, but the crowd is not allowed to reiterate by throwing stones.
This guy whose video went viral, for instance had a stone in his back pocket. While the police actions should be condemned, we can also say that the guy was violent and disturbing the peace. 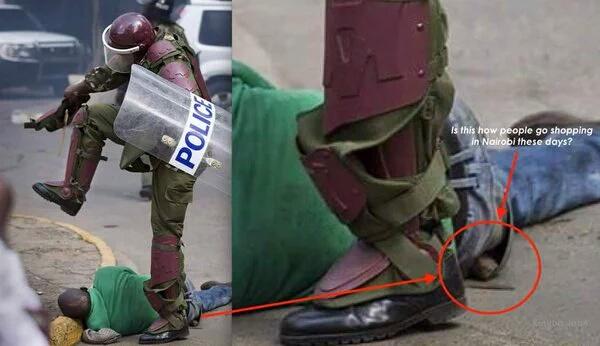 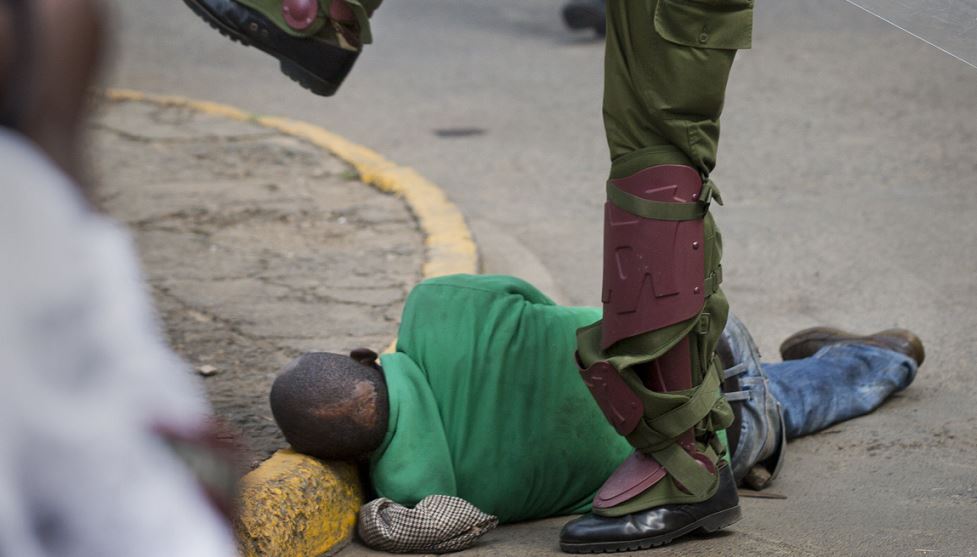 With our divisive politics ready to explode at any time, some would argue that the constitutional right to picket should be exercised carefully.
What do you think. Should Cord change strategy on how the remove IEBC commissioners from office?

“How Rioters Beat Me Up on Monday” – Nation Media Group Manager Narrates < Previous
Hilarious Meme Compilation (Wednesday May 18) Next >
Recommended stories you may like: