Protocol Hitch: How Uhuru was Left Stranded for 15 Minutes in Ghana 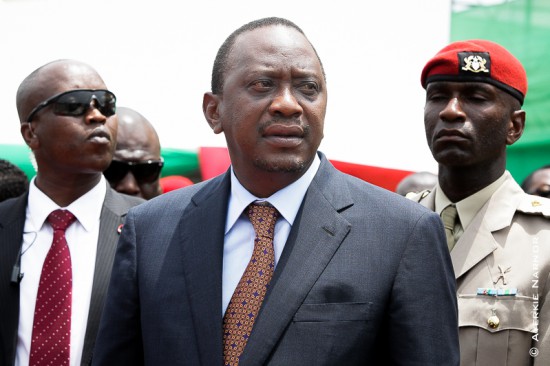 The president was in the West African nation to celebrate its 59th year of independence as a reciprocal gesture following Ghanaian President John Dramani Mahama’s visit to Kenya last year. 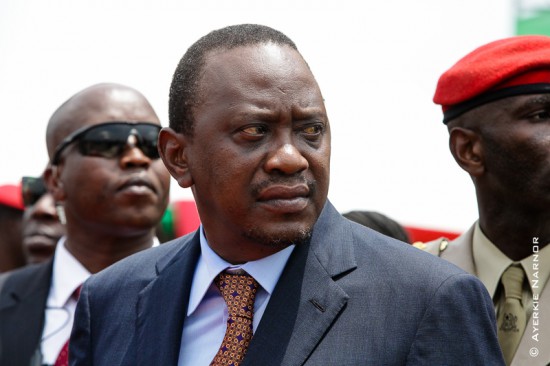 Upon completion of the ceremony, President Kenyatta and Guinea-Bissau’s Jose Mario Vaz were left standing in the scorching sun for 15 minutes as they waited for their vehicles. Host President Mahama had already departed.

“Ex-President Jerry John Rawlings noticing the mishap walked to President Kenyatta to keep him company as the Minister of Foreign Affairs and Regional Integration, Hannah Tetteh, ran around to salvage the situation.” Reported Ghanaweb.com 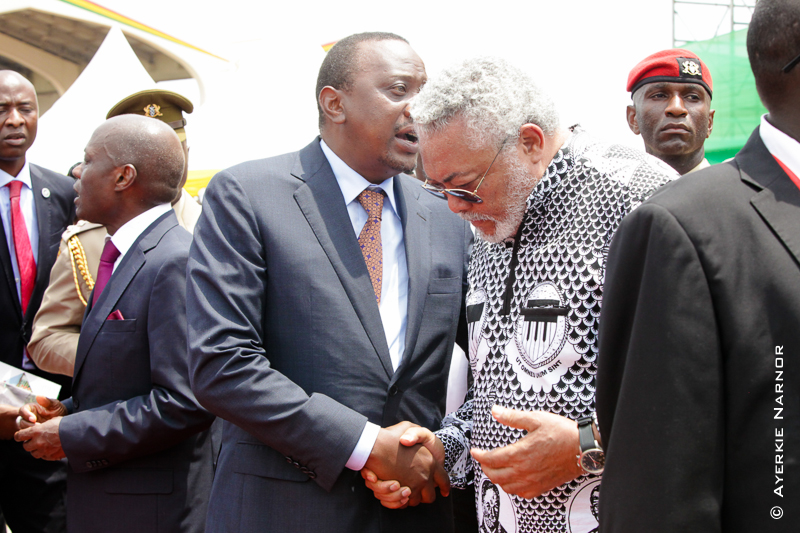 Reportedly, the look on Uhuru’s face was a clear sign of displeasure until Former President Rawlings walked to him.