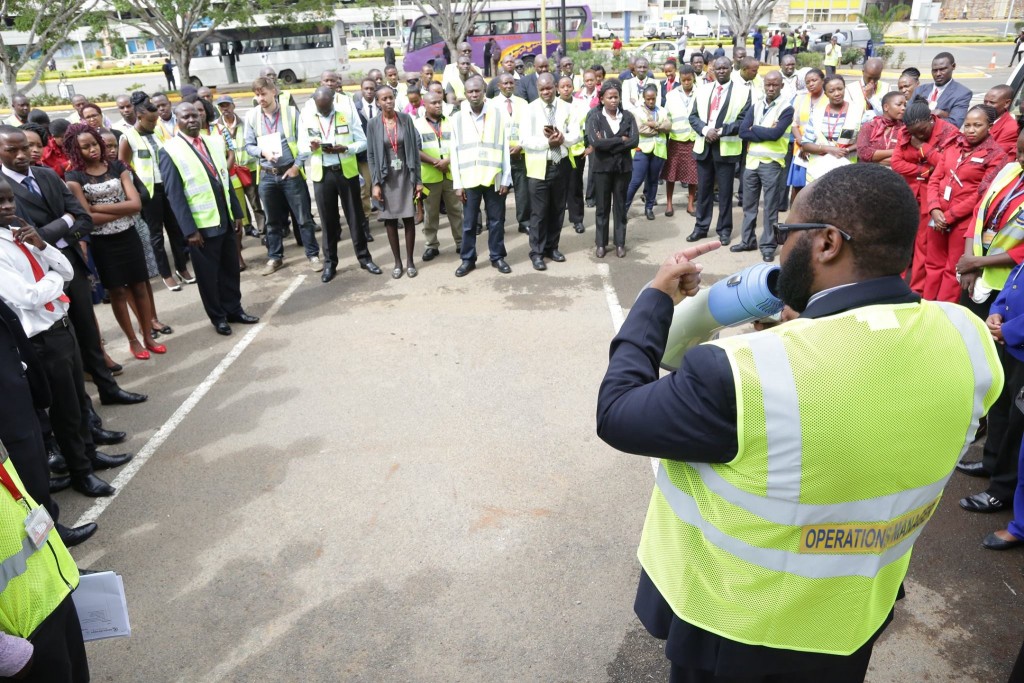 Last week, Transport Principal Secretary Irungu Nyakera went on an inspection tour of the new arrival facilities at the Jomo Kenyatta International Airport. This week, the Kenya Airports Authority held a successful simulation exercise of the new terminal in readiness for the official opening.

The new terminals (Terminal 1A and Terminal 1E) are scheduled to start operations in the next few weeks. They are part of the modernization effort at the region’s busiest airport, which gained steam following the 2013 inferno.

Here are photos from the Thursday exercise held in conjunction with students from Kenya Utalii Collage. 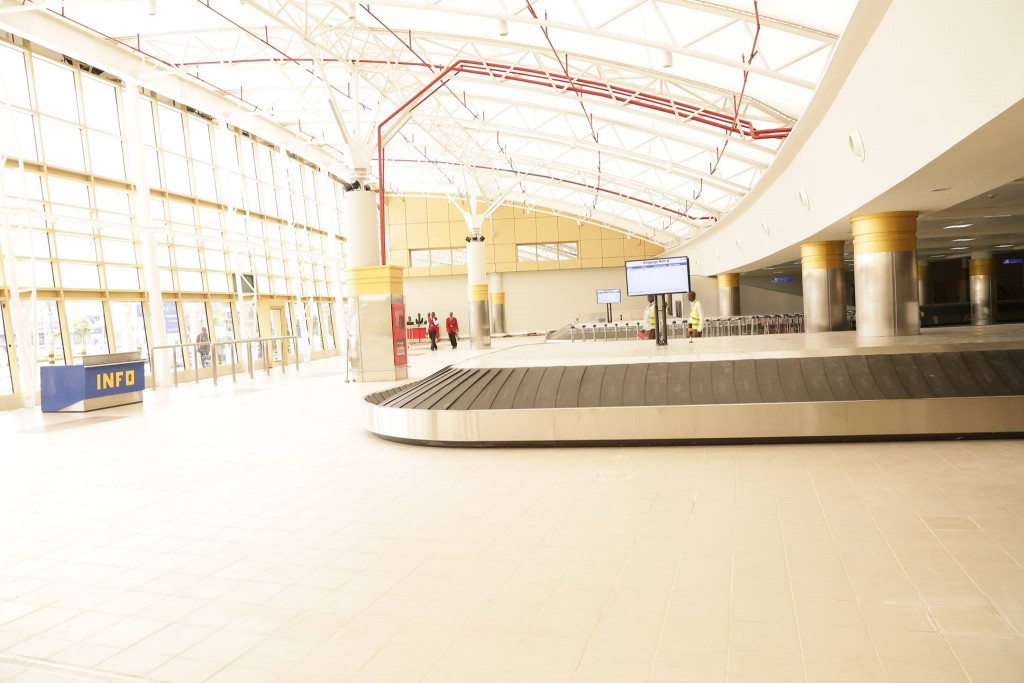 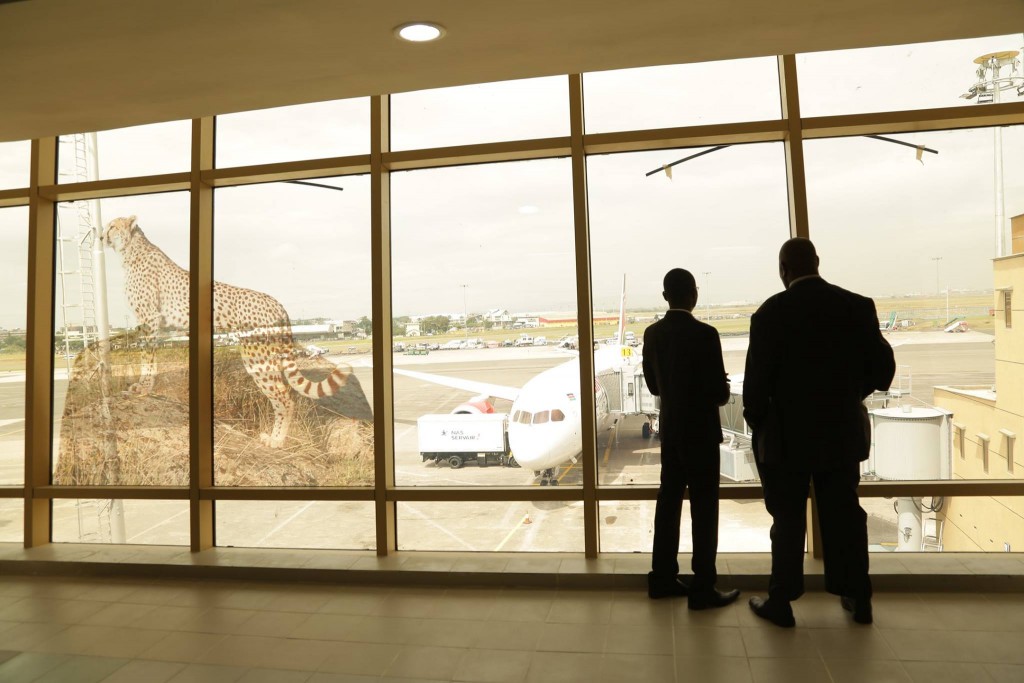 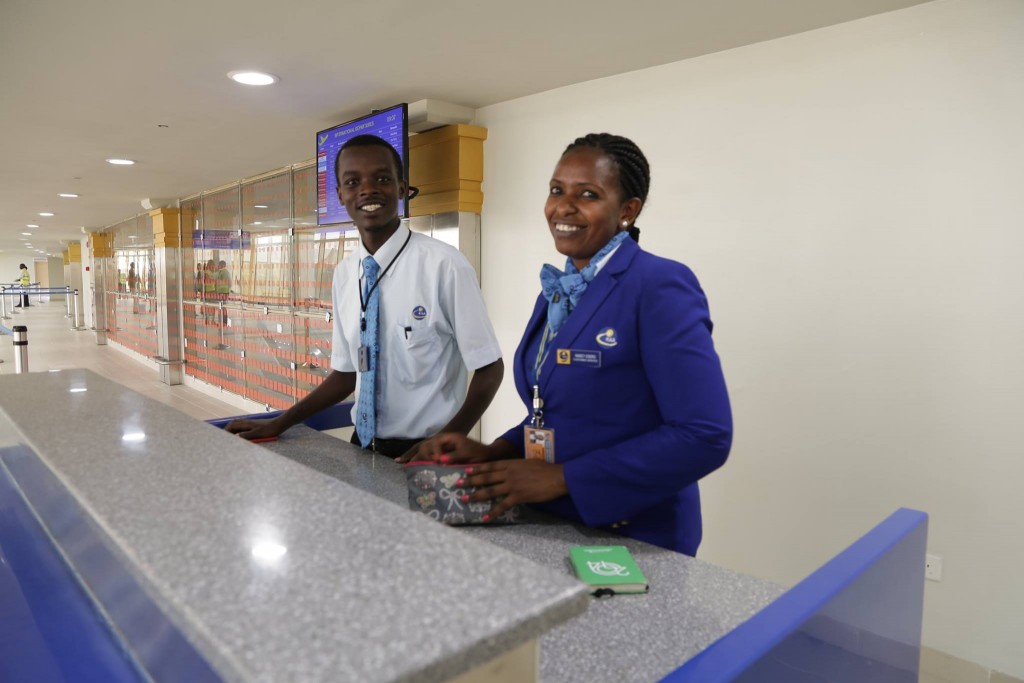 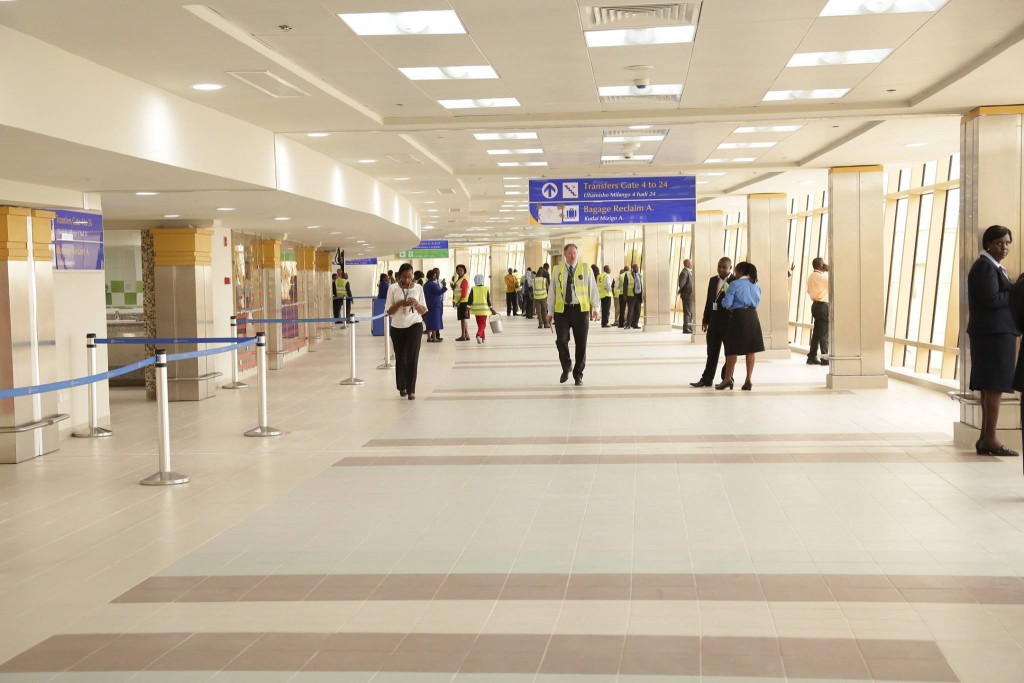 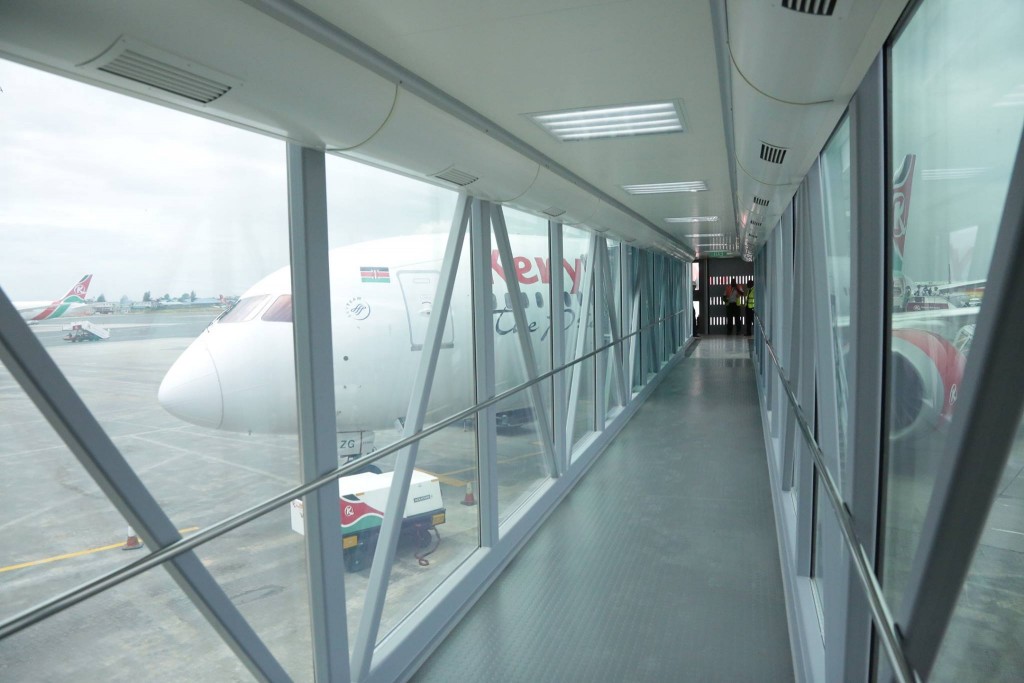 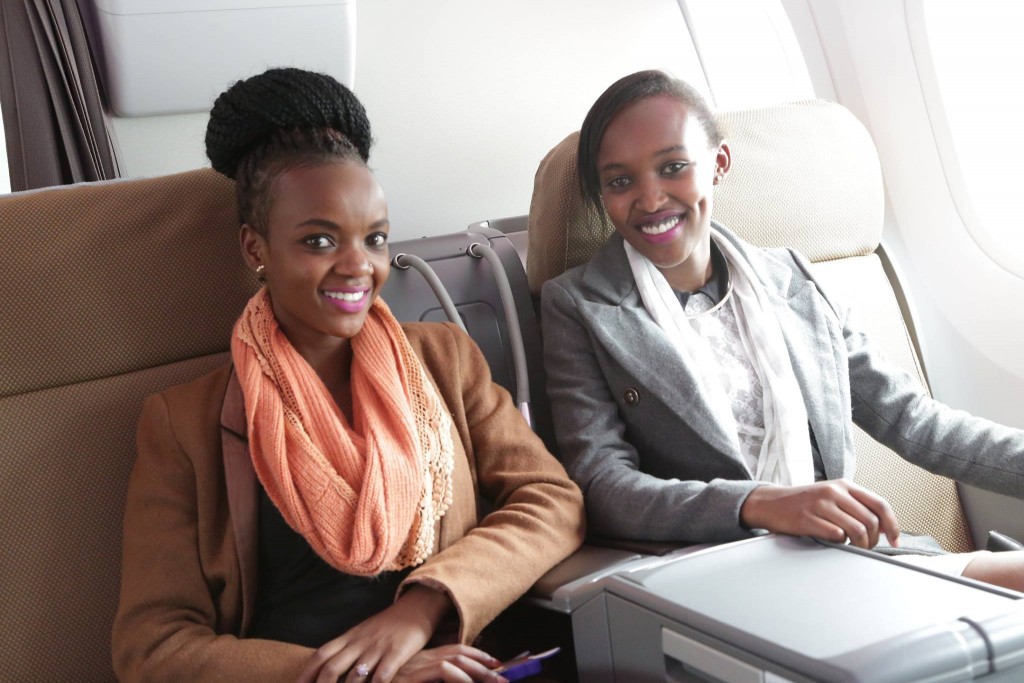 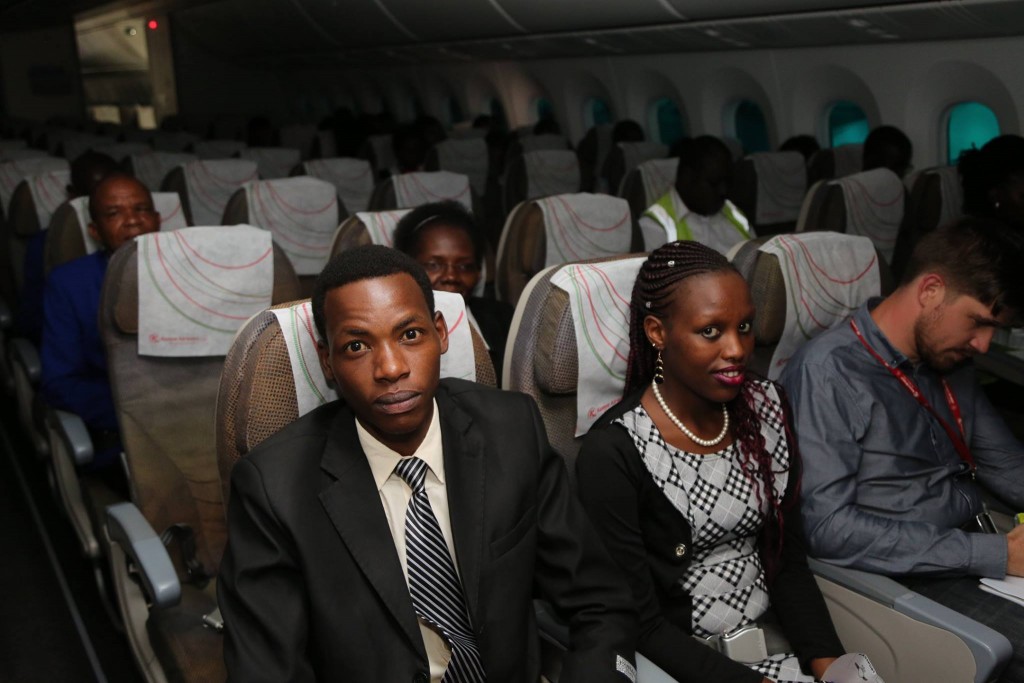 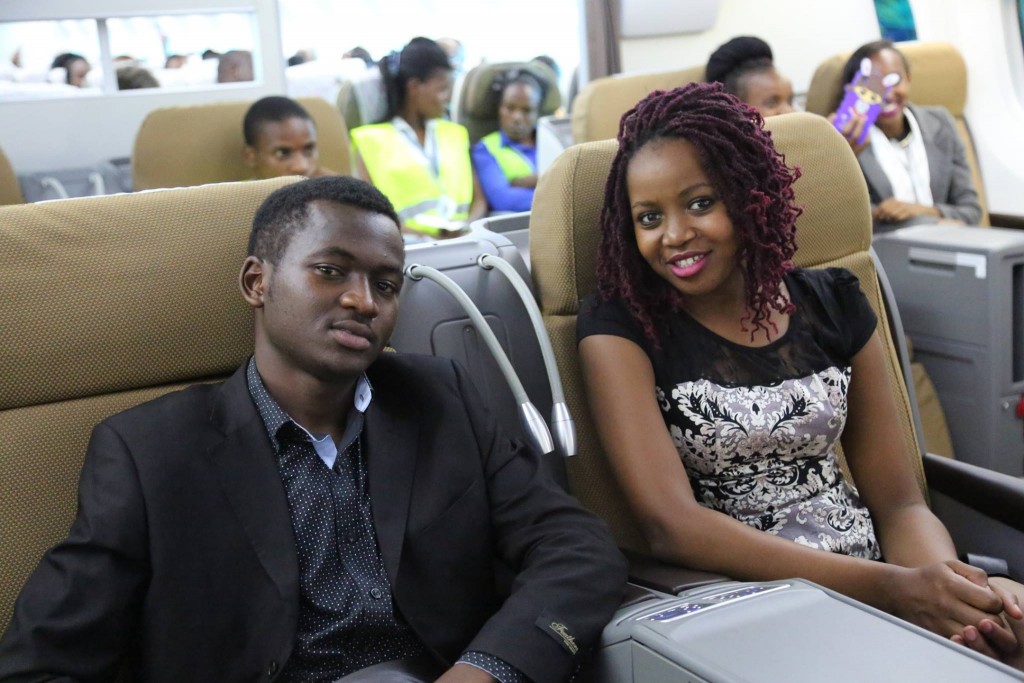 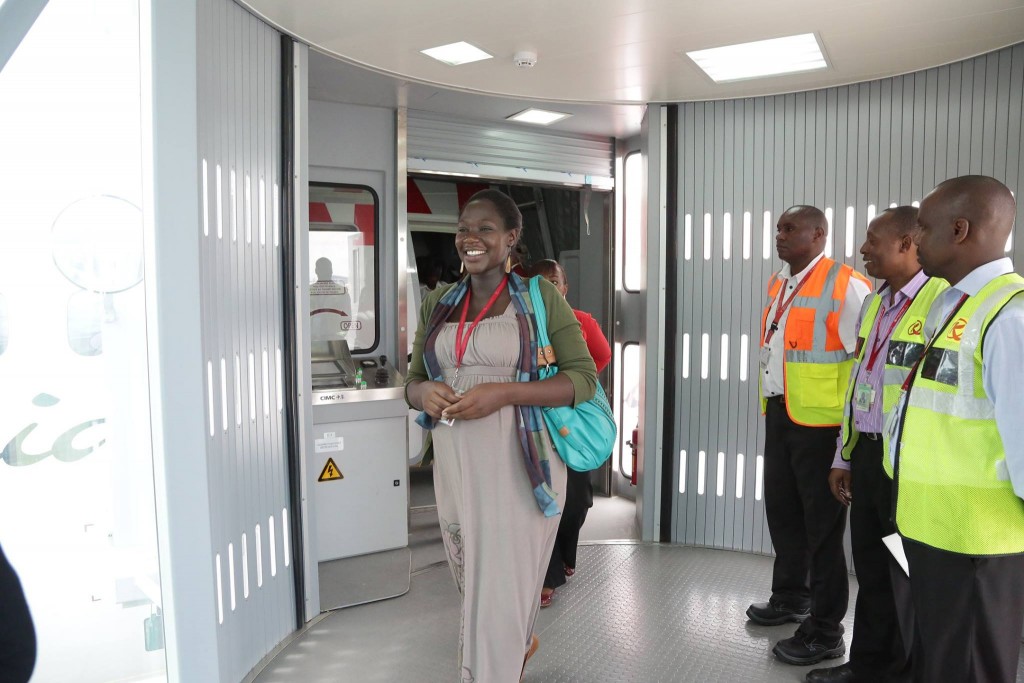 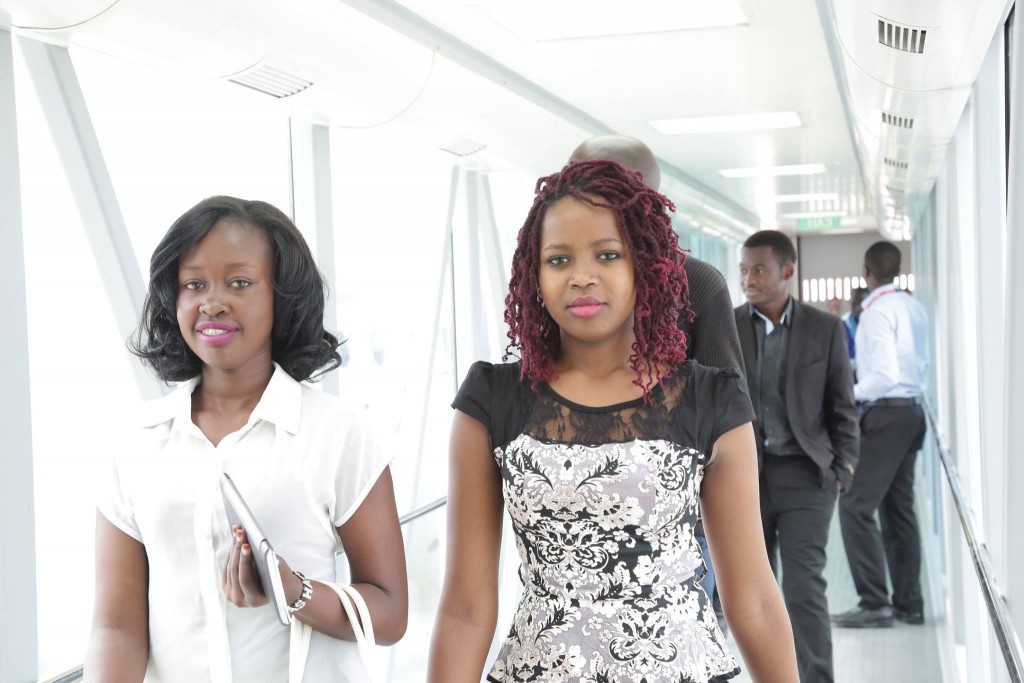 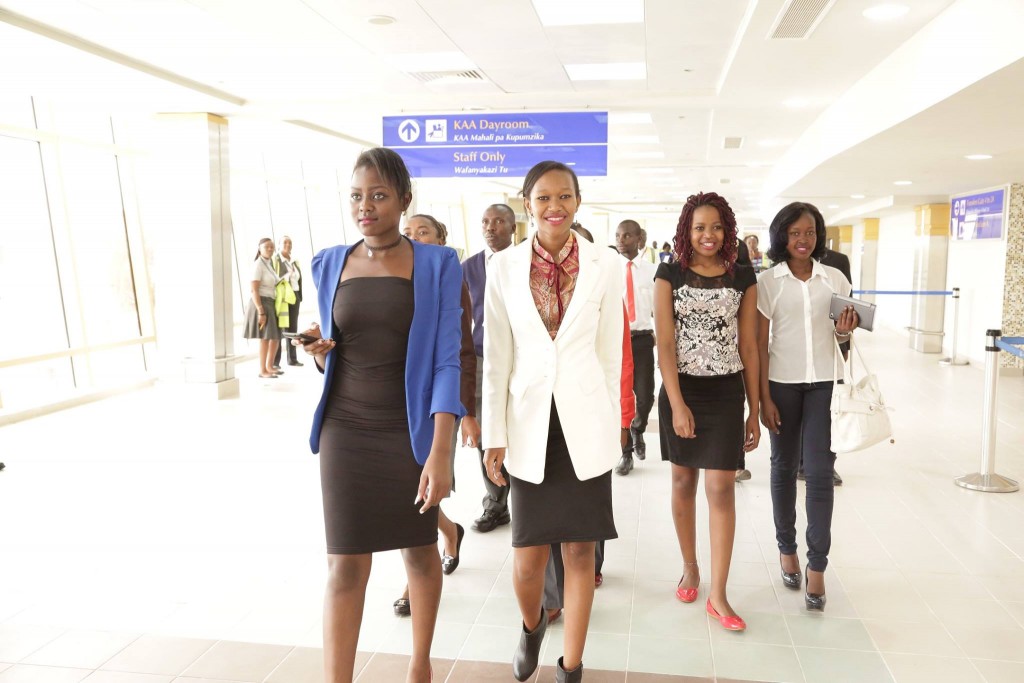 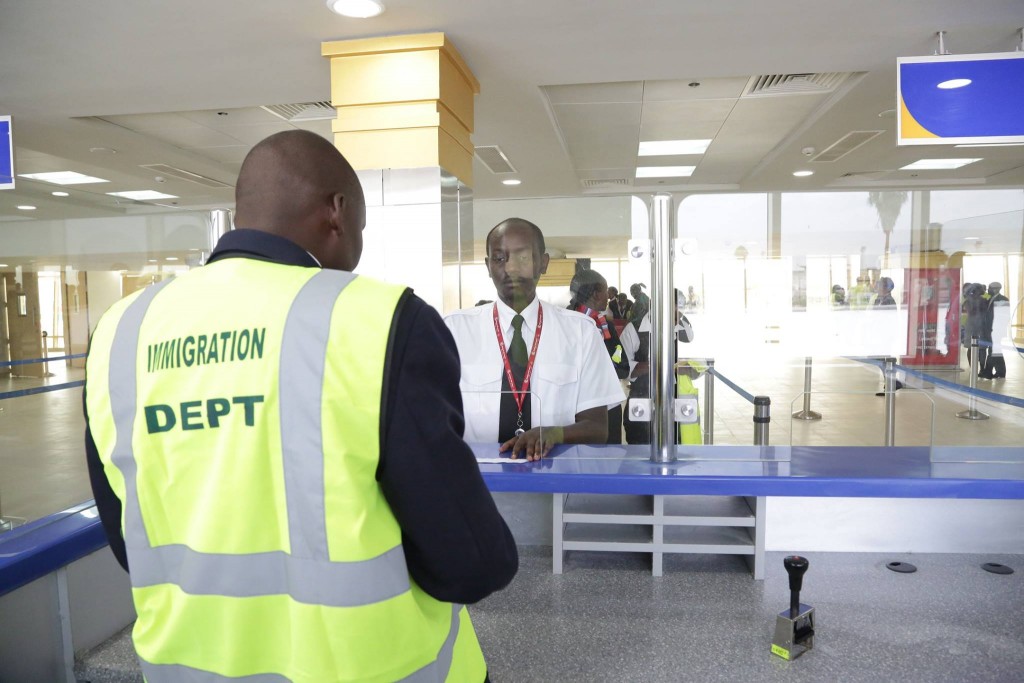 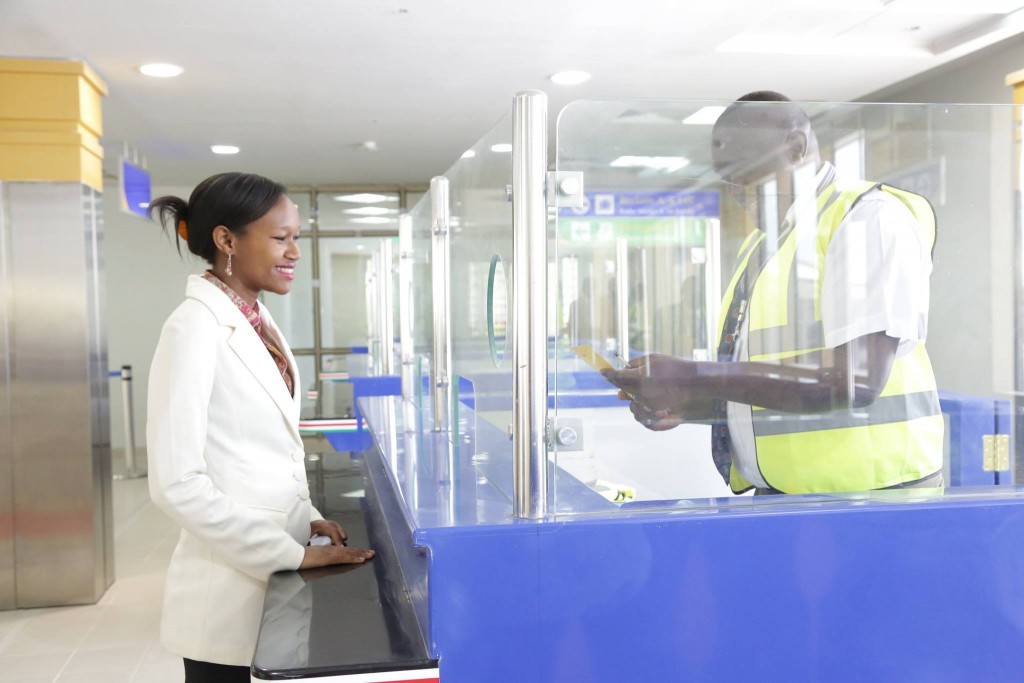 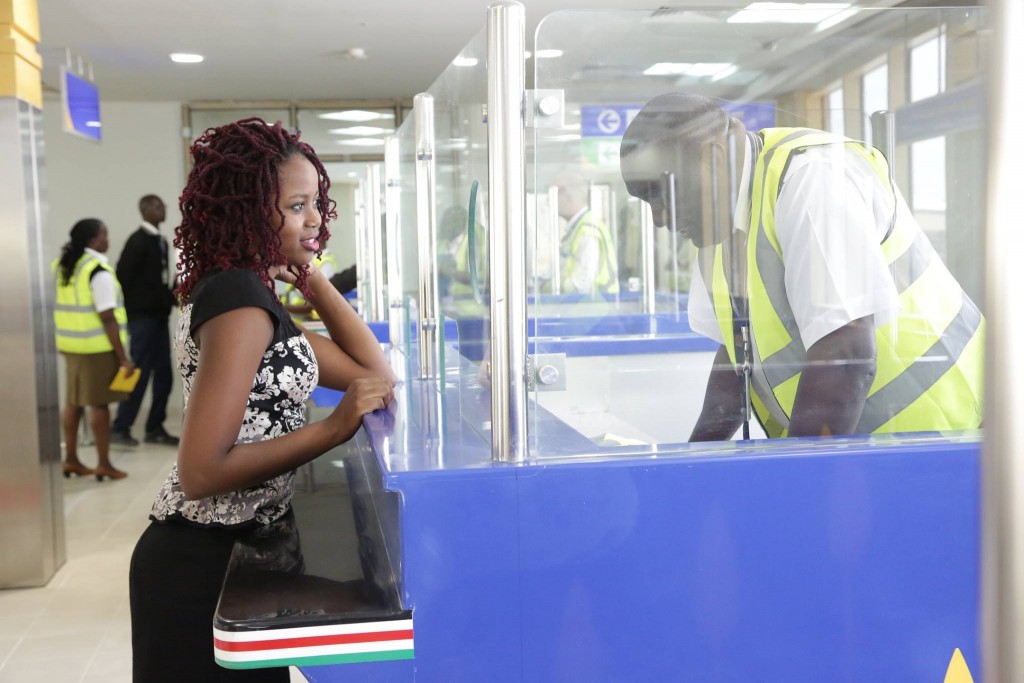 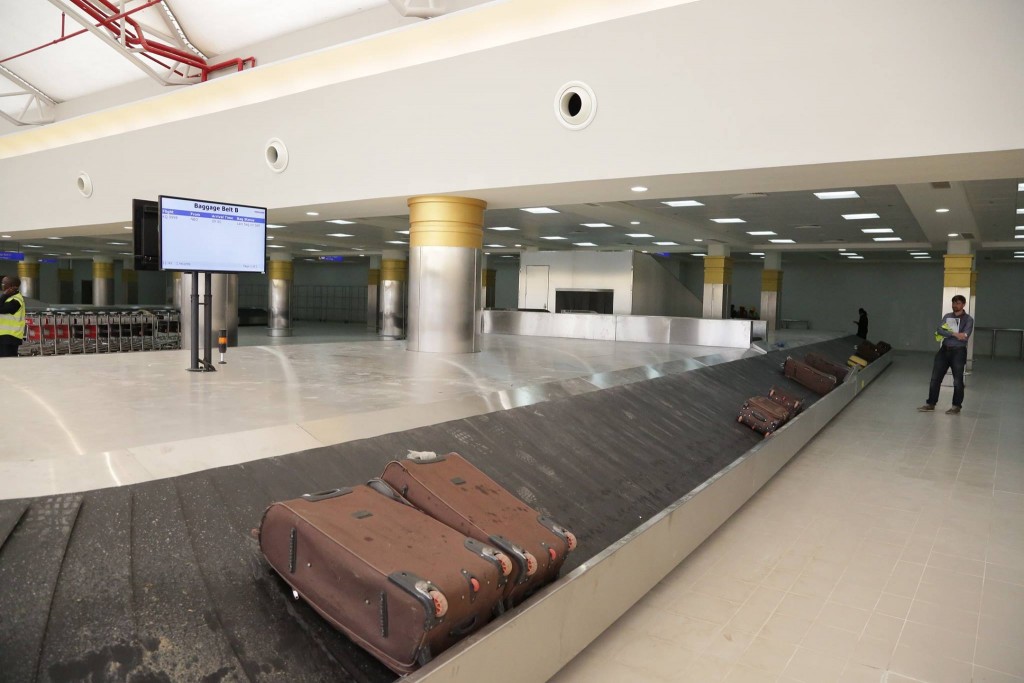 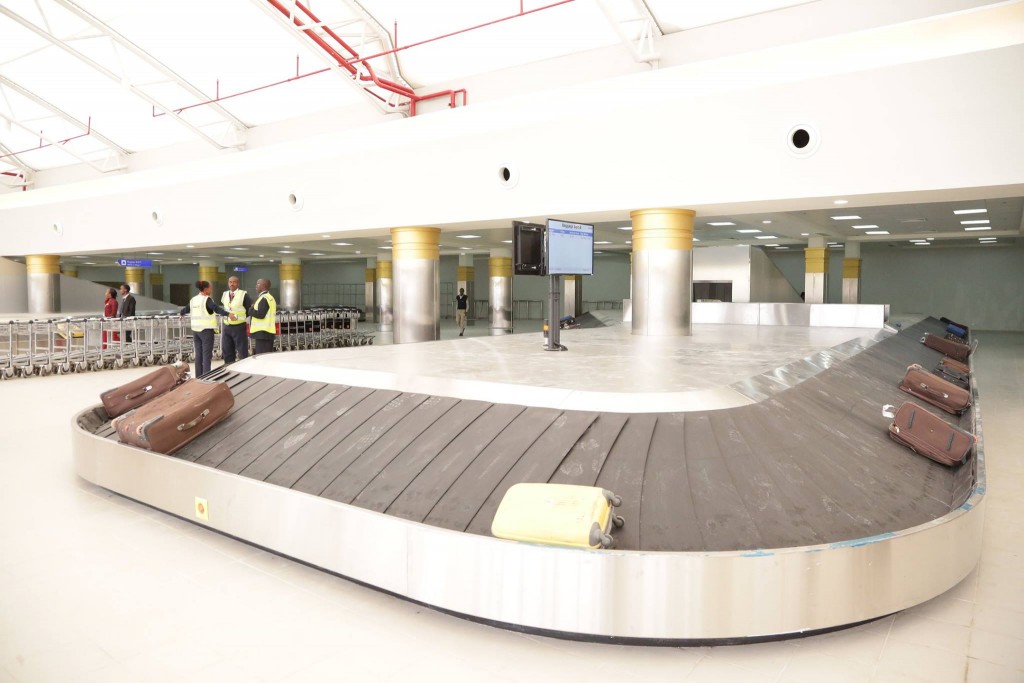 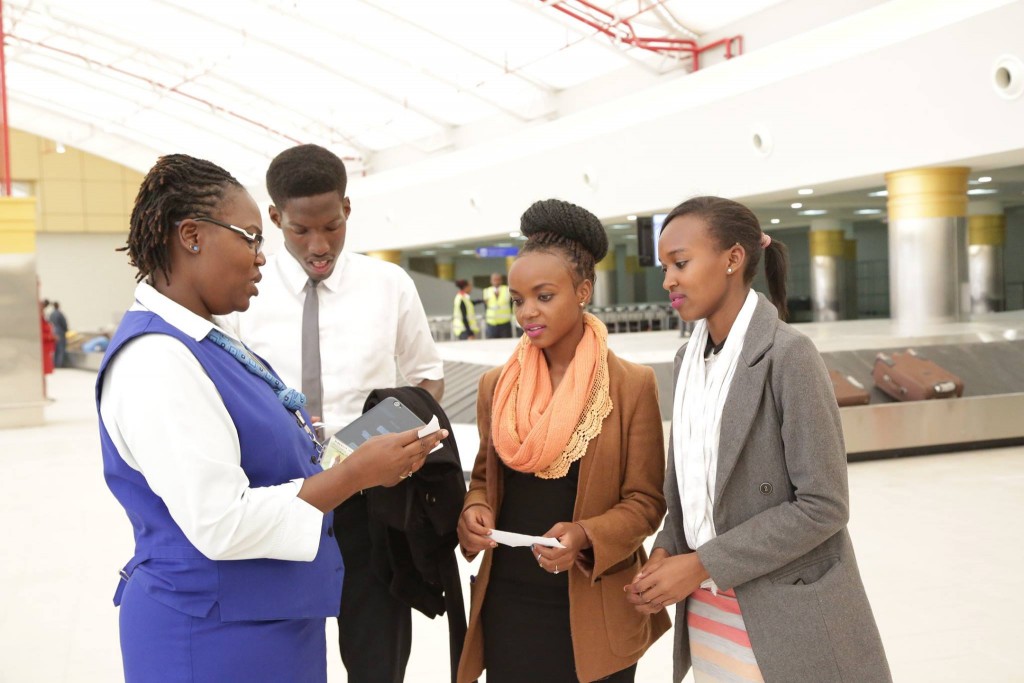 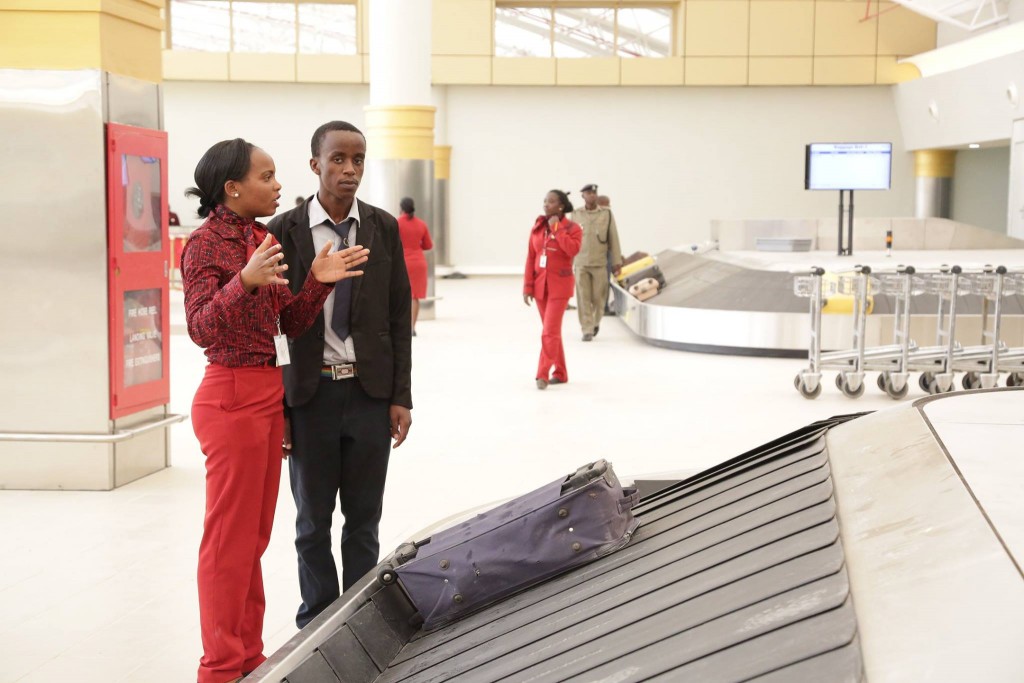 Loading...
MORE FIRE IN MAKUENI COUNTY! Assistant County Branding Director Caught On the Wrong End For Photo-shopping Street Lighting Images – PHOTOS < Previous
Check Out These Brilliant Hyperrealistic Paintings Everyone is Talking About (PHOTOS) Next >
Recommended stories you may like: