Apparently a few days after we had Steve Gat’s reach and tour China thanks to the creative assistance of photoshop, yet another Kenyan has been caught on the wrong end for lying to the masses using the ‘photographic lie’. According Sen Ngula (as he is known on Facebook), Dalton Mbondo who is the director of branding in Makueni County, is guilty of duping his residents by photoshopping Machakos’ street light images and editing them to appear as if they were of Makueni County. 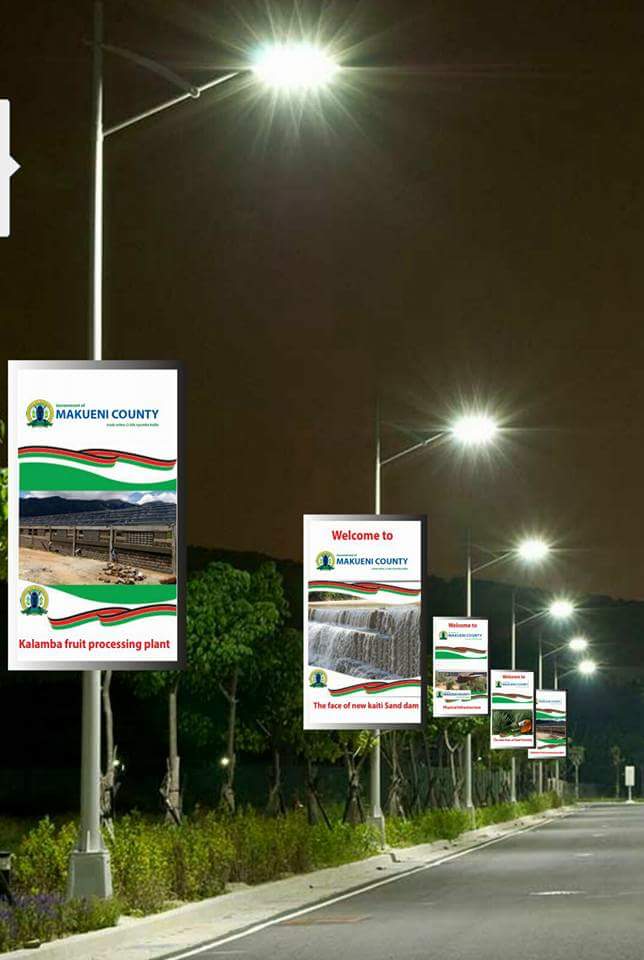 Sen Ngula who could not stomach the white lie in the bright of the day, took to his Facebook to question the kind of leadership the branding director was showing his fellow residents. Below are screenshots showing how the political roasting of Dalton Mbondo ensued on social media. 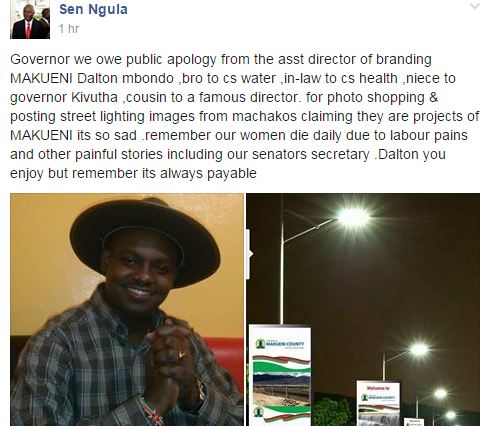 Makueni County Governor was also not spared as he also got a tongue-lash from the unforgiving man. 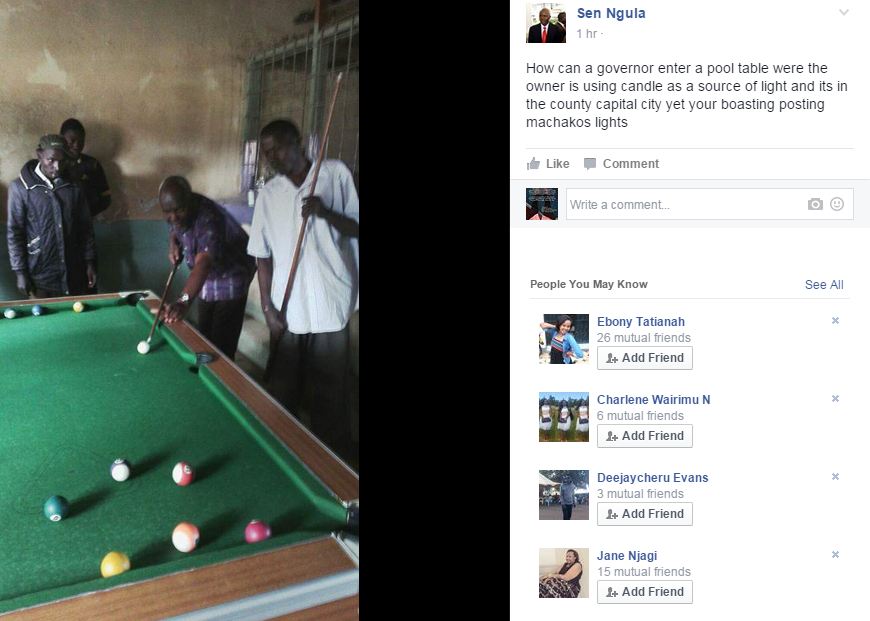 Loading...
HILARIOUS Compilation Of Crazy Posts For a Happy Weekend < Previous
PHOTOS – Kenya Airports Authority Carry Out Successful Simulation Exercise of New Arrivals Terminal at JKIA Next >
Recommended stories you may like: