“I Won’t Apologise for Taking PHOTO With Museveni”- Anne Kansiime 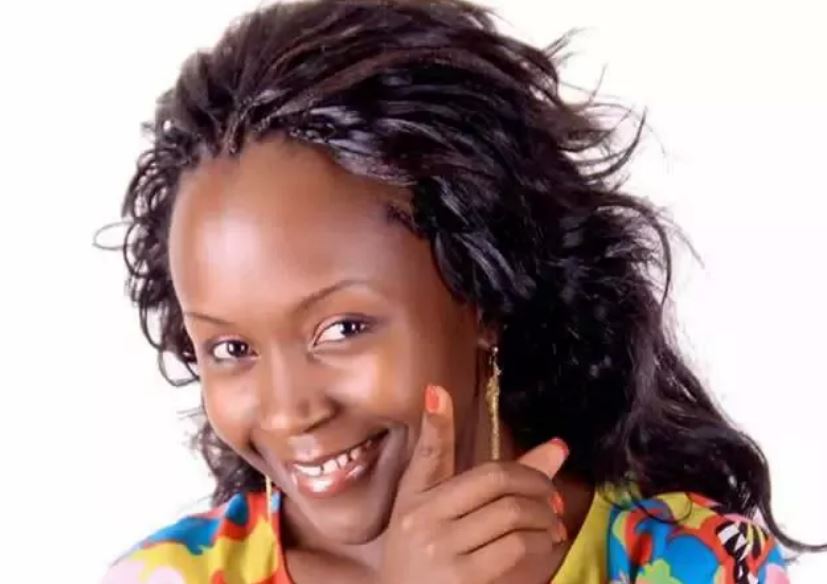 Uganda’s top female comedian Anne Kansiime has come out to address a section of fans who asked her to apologise for ‘supporting’ President Museveni during February 18 general election.
Recently, Uganda’s biggest opposition party FDC reportedly urged fans affiliated to it to boycott activities of artists who supported Yoweri Museveni in the general elections.
As a result, some fans of the comedienne asked her to pull down a photo she had taken with the Ugandan leader. This is despite Kansiime’s remarks over a week ago that she does not support any political party.
Kansiime responded to the calls during a Saturday interview on Bukedde Television, in which she vowed to never apologise for the photo.
“This Mukiga girl came to Kampala on Posta bus, I had never seen a jam in my life and when I came the only thing I would never have dreamt of is shaking the President’s hand.
“Imagine getting an invitation to have dinner with the President …a chance for me and him to breathe the same air. And then you deny me such a chance, shyaa! What could change my mind? The handshake and photo opportunity, I hadn’t anticipated it! In fact, I am very happy, I made the president laugh and cry at the same time, Nze ani? (Who am I?) What you should know, I am Kansiime, I am Ugandan and I won’t apologise for a picture with my President,” said Kansiime.
She added, “Everyone has a right to do things the way they want. But let me put it straight; I am not and will never apologise for that photo.”
Here us the photo 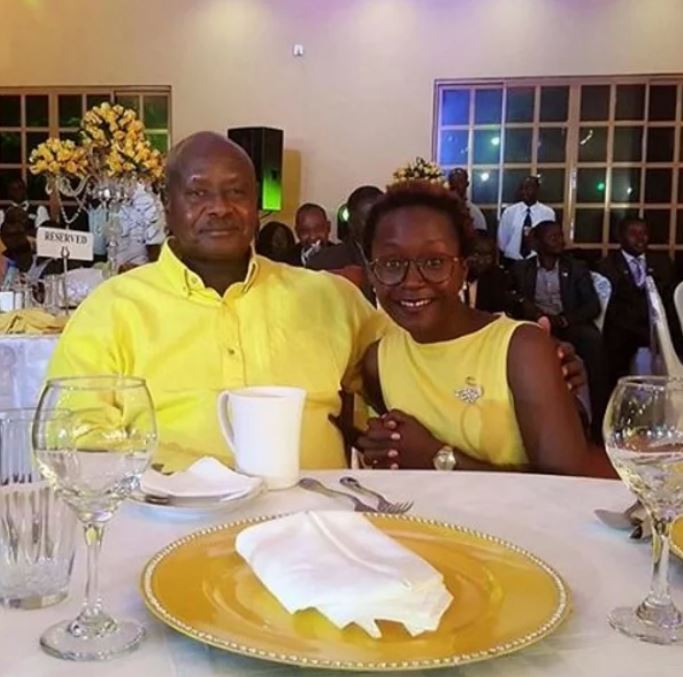 Ringtone Opens Up on Ksh 1Million Music Video, His Karen Residence Being Broken Into and Settling Down Soon < Previous
CREATIVE! Artist Creates Toy of Typical Souped Up Kenyan Matatu – PHOTOS Next >
Recommended stories you may like: