PHOTOS of Alaine Looking for Wafula in Busia and Kakamega

Ahead of her planned February 27 Tens of Hearts album launch at Privee Lounge in Westlands, celebrated reggae songstress Alaine has already arrived in Kenya. The Jamaican artiste whose love for Kenya has been flourishing from every visit she makes, made it clear that she is back to get the Wafula she so much wants to have by her side.

Accompanied by Churchill Show crew, she visited Busia and Kakamega towns on Sunday where they had a door to door manhunt for the Wafula guy. In the two Luhya towns, Alaine came across many of her dancehall music fans and she did not hesitate to interact with them.

Below are some photos. 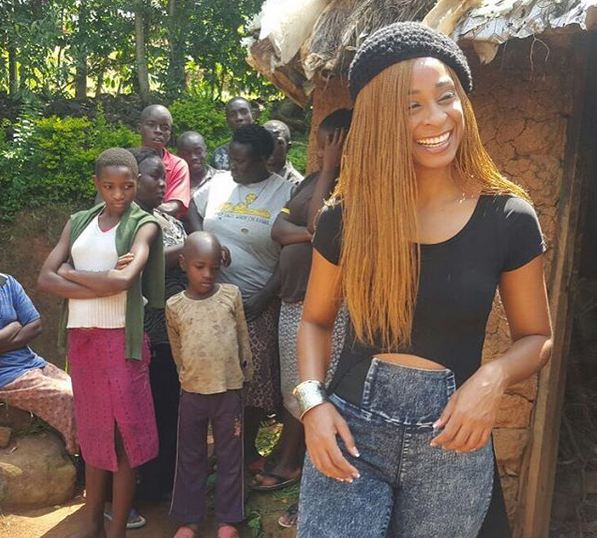 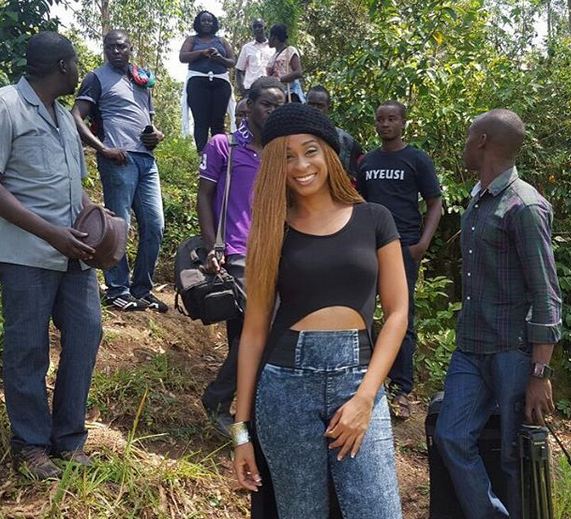 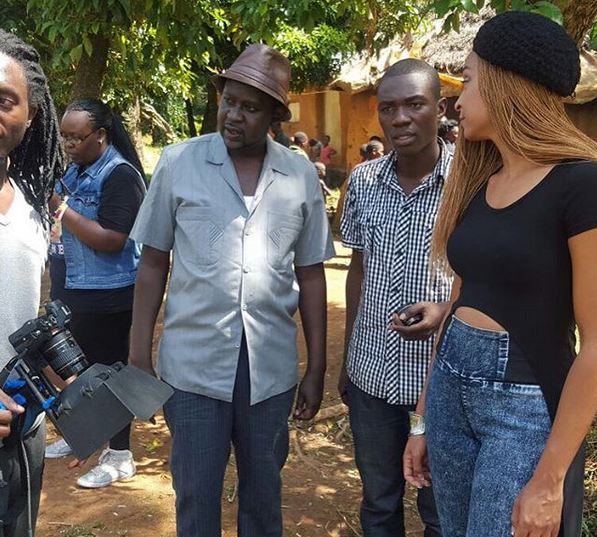 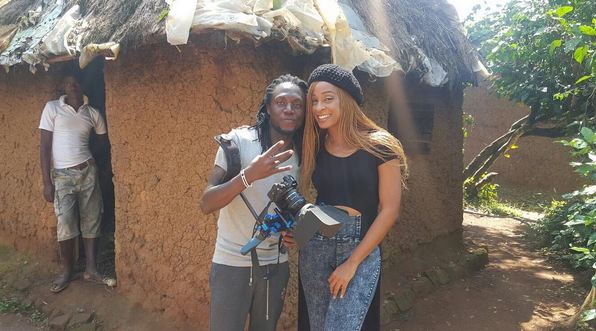 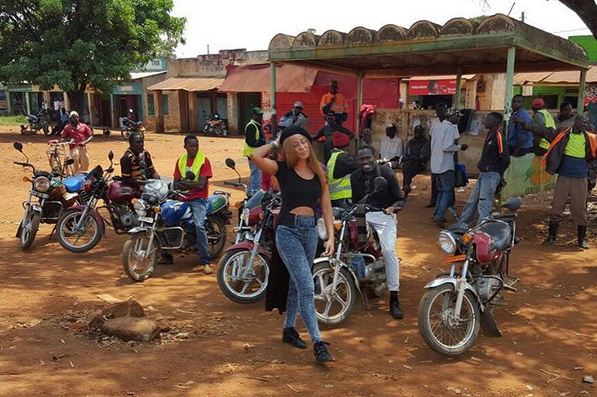 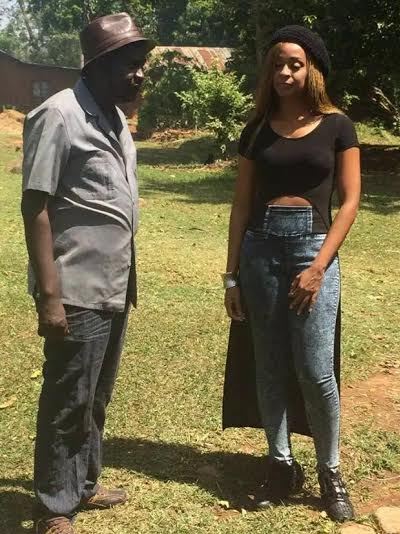 PHOTOS – 5 Robbers Killed Near KCA University Along Thika Road < Previous
Video of the Day: Trump Leads ‘Turn off the Lights’ Chant at Campaign Rally Next >
Recommended stories you may like: