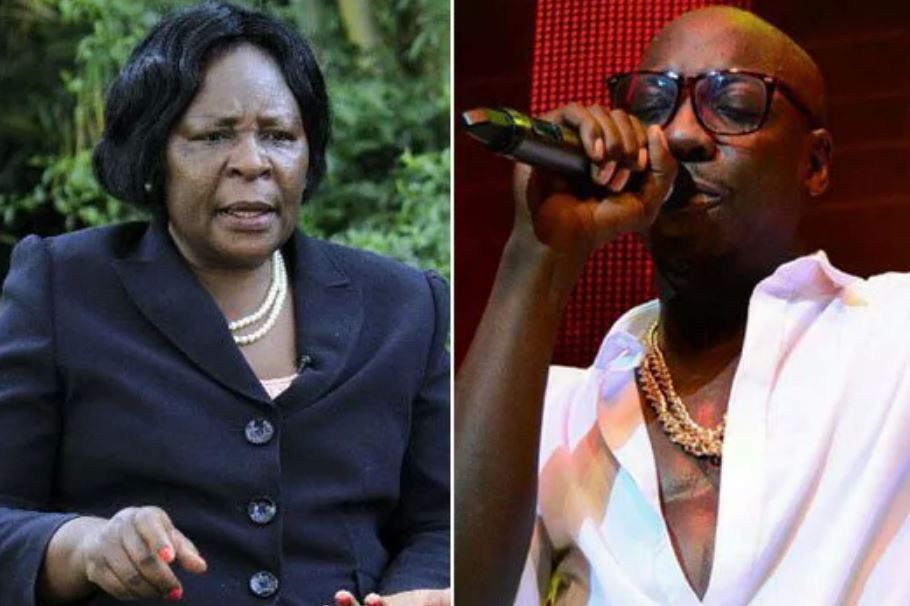 One of Kenya’s best kept secret is out! Former Deputy Chief Justice Nancy Baraza is the mother to Sauti Sol’s Bien Aime.
Ms Baraza made the staggering revelation during an interview with Nairobi News on Saturday. Nancy Baraza was speaking to the media for the first time since her scandalous resignation in 2012.
That’s not all, however. She is also the mother of another celebrity, Yuri Baraza, a social media manager and sports presenter at Capital FM.
Check him out 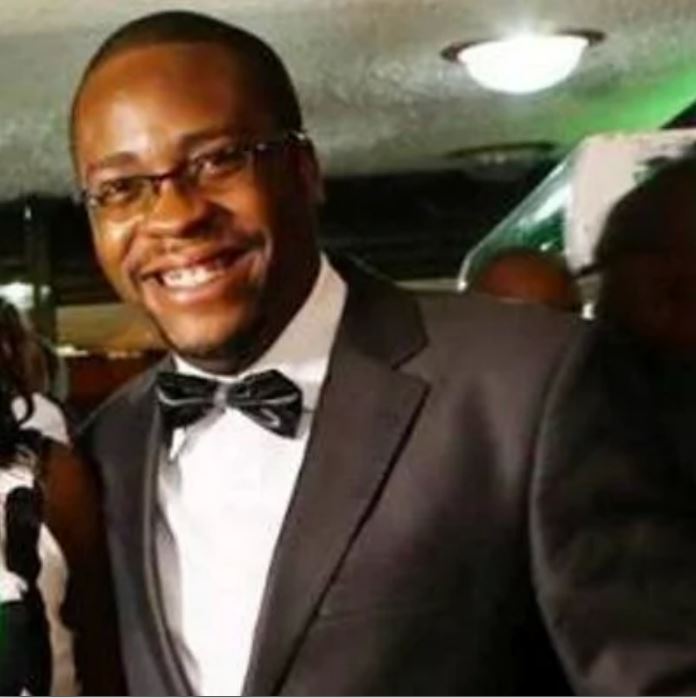 PHOTOS – More Reasons Why Faiba’s Mbugua Should Be Investigated. Meet his ‘Baller’ Son < Previous
Singer Akothee Hints at Marriage with her Mystery ‘Mzungu’ Lover (PHOTOS) Next >
Recommended stories you may like: