PHOTOS – More Reasons Why Faiba’s Mbugua Should Be Investigated. Meet his ‘Baller’ Son 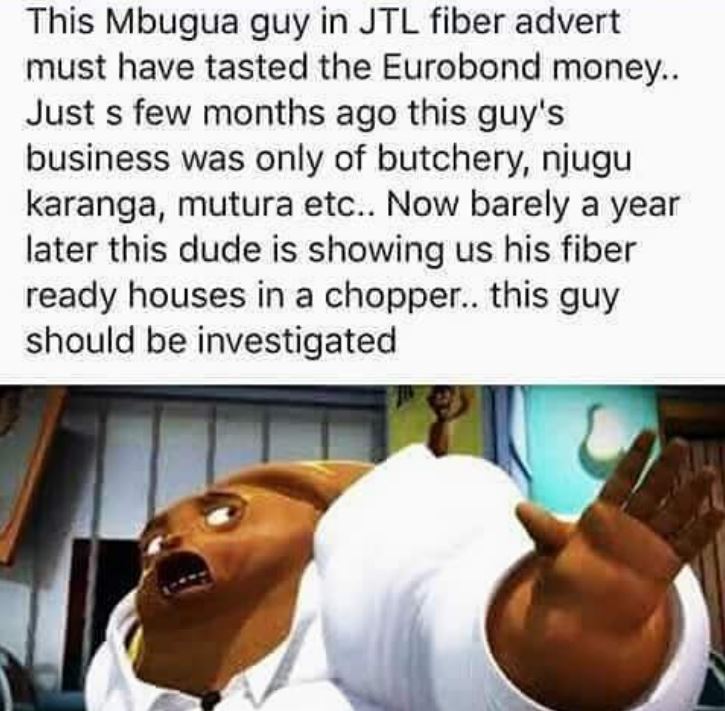 If he is not the funniest animated character on Kenyan television, then I don’t know who is. Businessman extraordinaire Mbugua, a creation of Fatboy Animations, has grown in great leaps since he first made his debut.

Mbugua’s business ventures about a year ago included a butchery, a cyber cafe and selling fried peanuts among others. He has now grown an empire and even owns a chopper. 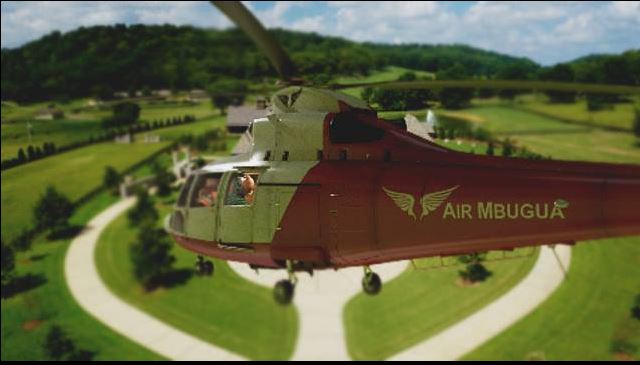 That is not all, he has unveiled his son Jeff Karanja Mbugua aka Mbugua Jnr, a student at Alliance Boy’s High School who is a carbon copy of his famous dad, in terms of weight. He actually needs a ‘hoverboard’ to get around! 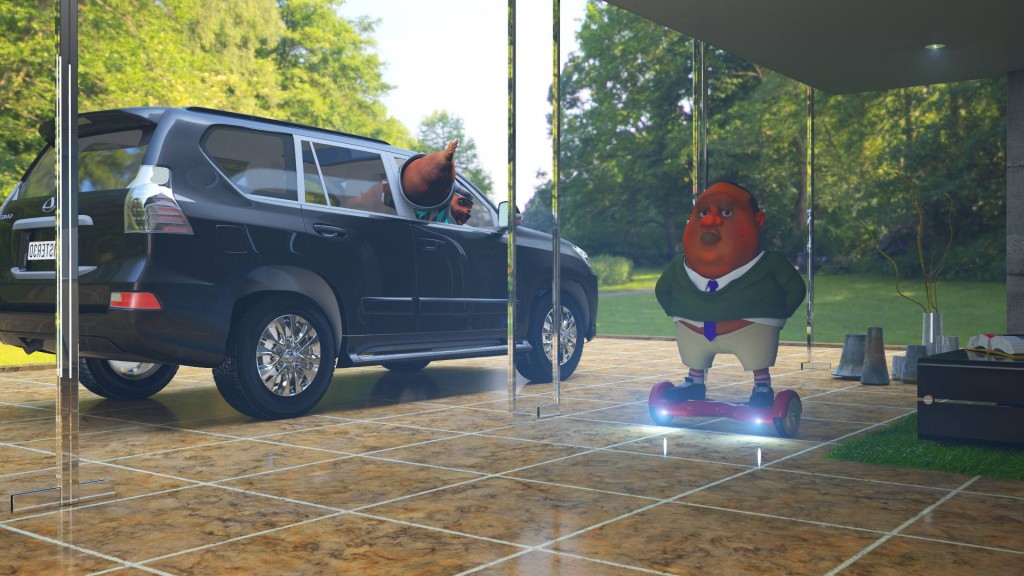 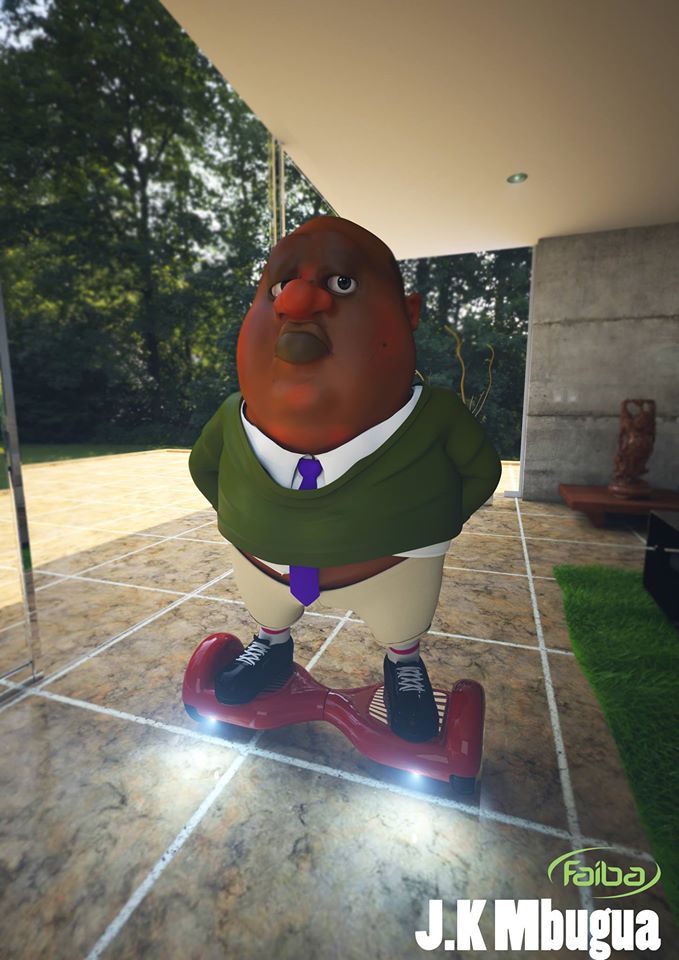 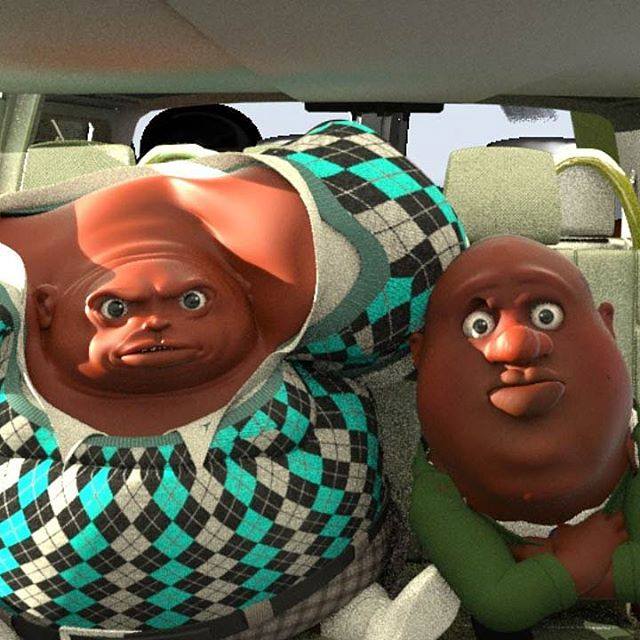 Loading...
VIDEO: President Uhuru Cuts Short his Speech in Kisumu After he was Booed by Rowdy Residents < Previous
Nancy Baraza Unleashes Shocker About Her Relationship With Sauti Sol’s Bien Next >
Recommended stories you may like: