POLL – Can Dennis Okari Be The Next Big Pastor? 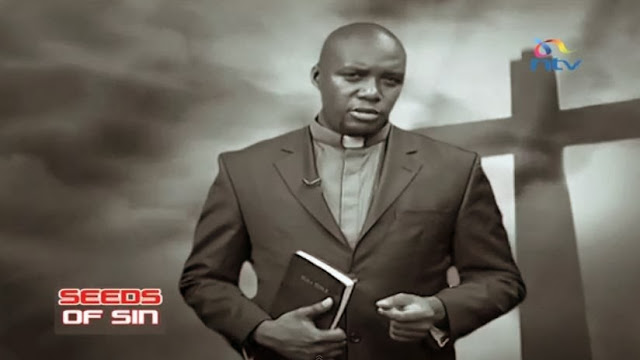 On Sunday, we were all waiting for an investigative piece from NTV’s Dennis Okari, about some rogue pastors and the tricks they use to deceive their congregation. However, not many of us thought or expected the journalist to turn into a preacher himself.
He acted so well that many thought he should reconsider his career path. 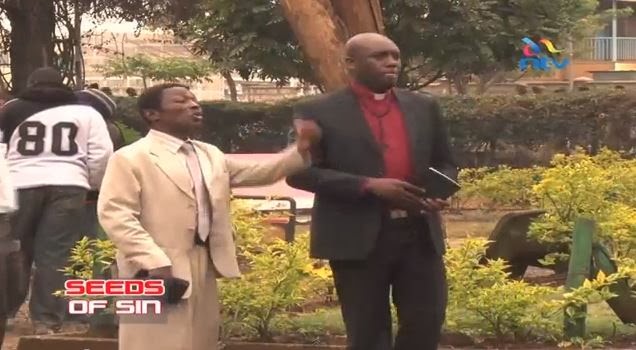 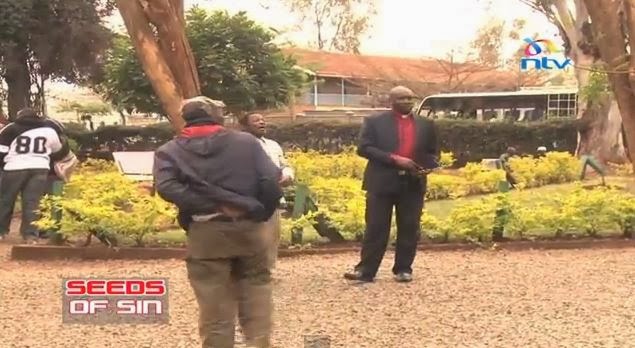 First, the investigative journalist got himself a clerical collar. The dark suit enhanced his appearance as a credible ‘man of God’.
He then hired an English-Swahili translator and set base at Jeevanjee. From his confidence and understanding of the Bible, I have no doubt that he would have made a very renowned pastor in another world. 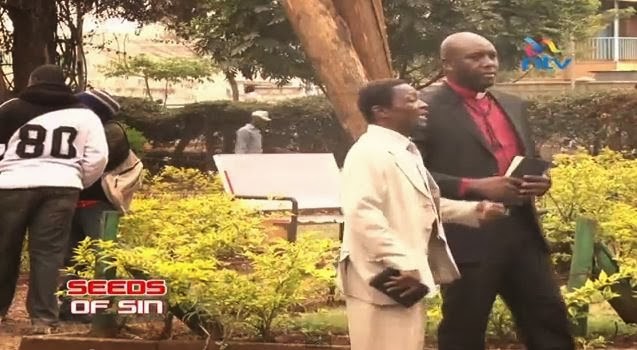 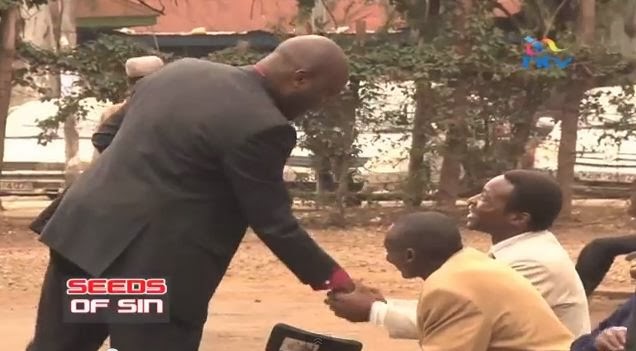 The final part, where the hired lady is introduced, remains controversial with claims that he used Kenya Institute of Mass Communication CU members as his guinea pig.
However, his performance throughout the report was extraordinary, especially at Jeevanjee. 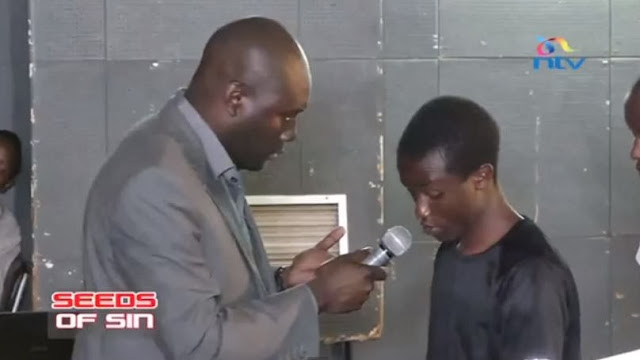 So, what would you give Dennis Okari for his act?