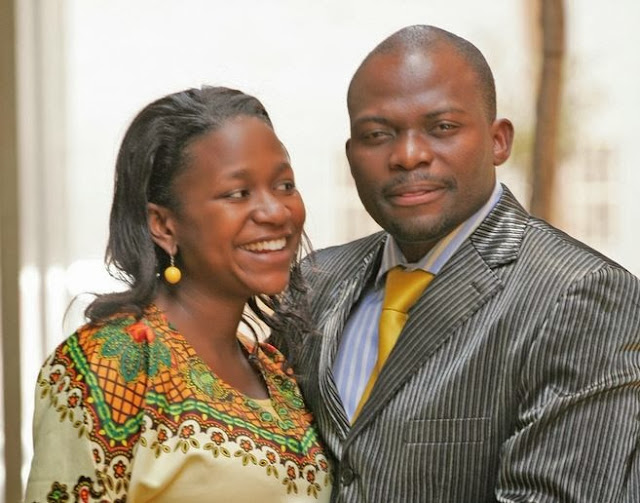 Quincy Timberlake, husband to former TV queen Esther Arunga, has announced that the Placenta Party will contest the 2017 presidential elections.
In a long post on CNN’s iReport, Quincy describes how the party came into being, narrating the trial and tribulations of its top officials.

He also recounts how the party gained euphoric support as we approached the last elections, with up to 73 members of parliament expressing their willingness to join.

He was forced to flee Kenya into exile for fear of torture and death after escaping unharmed from several bullets fired by unknown assailants. He abandoned parliamentary campaigns for safety reasons in early 2012.