By Ken   /   Tuesday, 05 Nov 2013 03:30AM   /   Leave a Comment
Despite being very secretive about his age, comedian Daniel Ndambuki marked his birthday on October 30th.
Thousands of his social media fans sent him birthday wishes, following this announcement from him.

Today is that day when a certain Doc in a Rural hospital decided to slap me for no reason and declared I’m ready to face the world.That’s why I have been eating loads of apples to keep Docs away….:-)Yes,It’s my BIRTHDAY and all I can say is EBENEZER and To God be the Glory…sasa Hio Queen Cake iko wapi majameni?..

The comedian would however wait till Thursday October 31st, for him to hold celebrations. This was during the live recording of his show at Carnivore.
The show was graced by the who’s who in Kenya’s comedy scene.

Here are some pics courtesy of Churchill Facebook page. 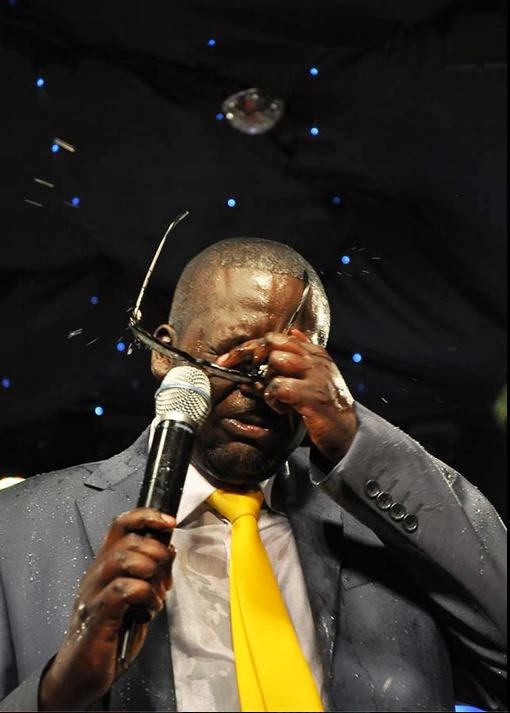 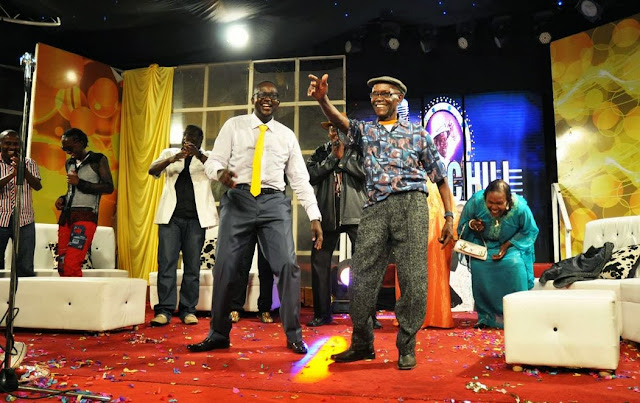 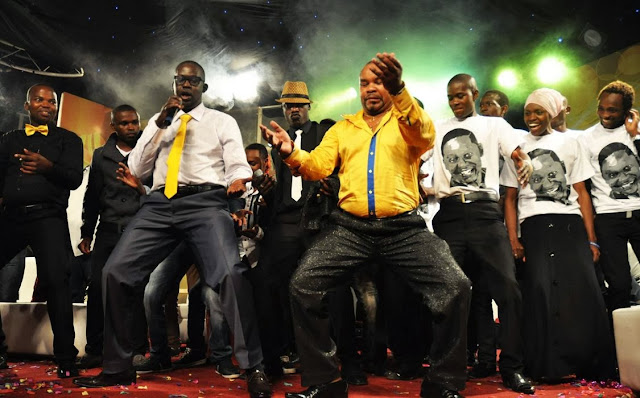 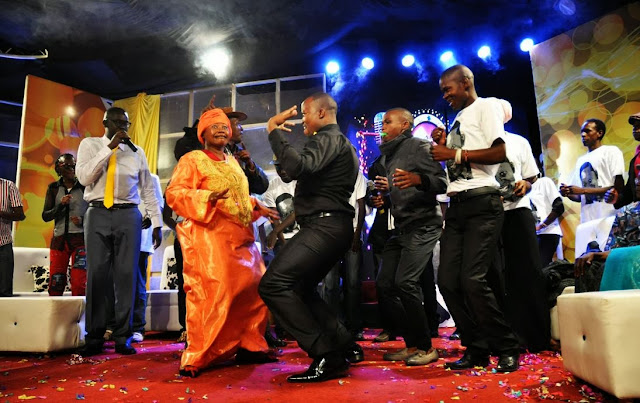 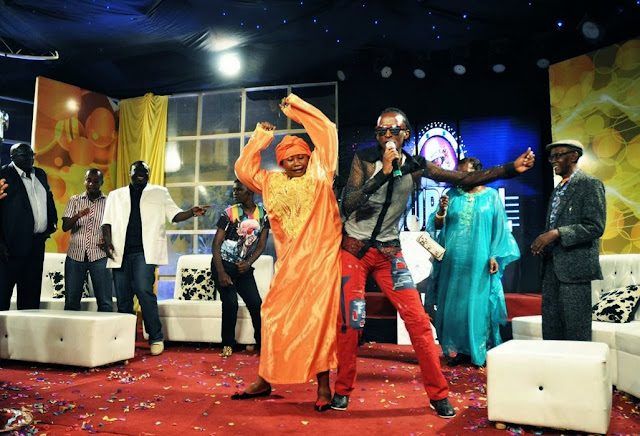 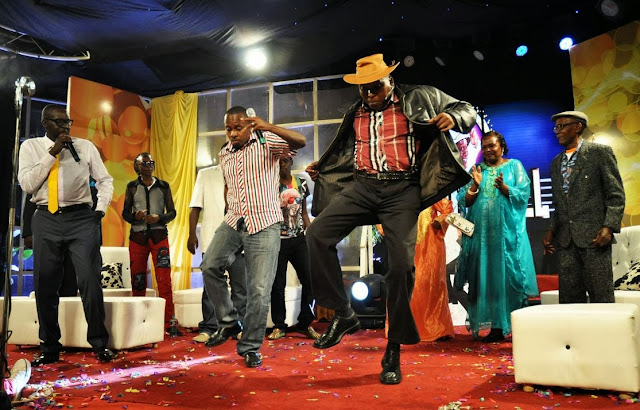 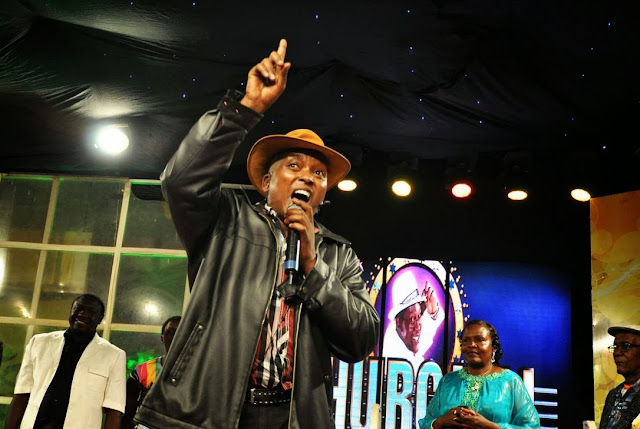 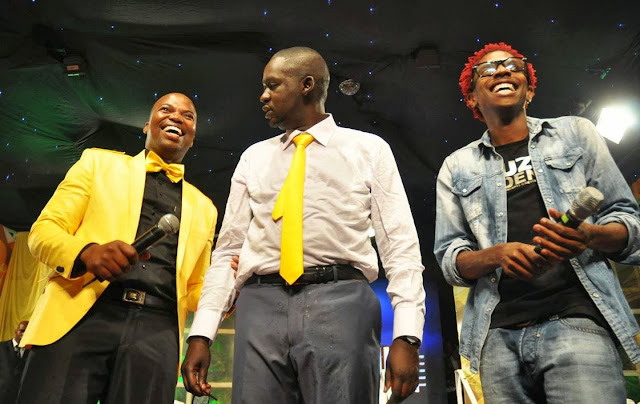 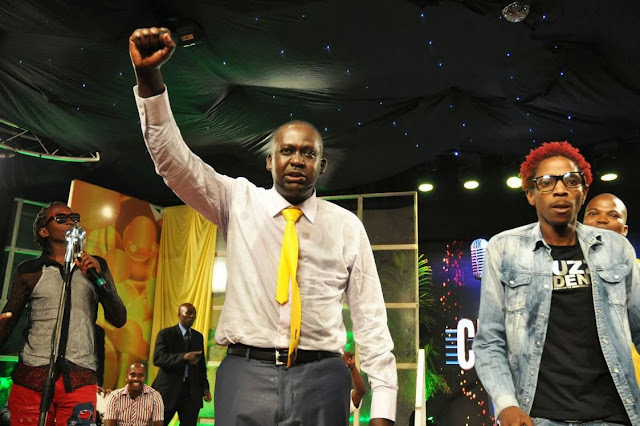 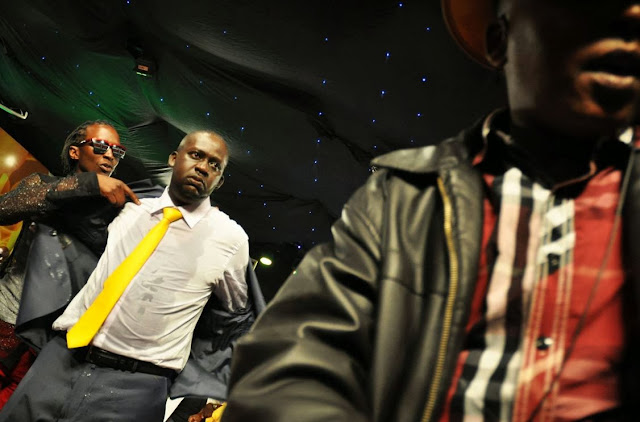 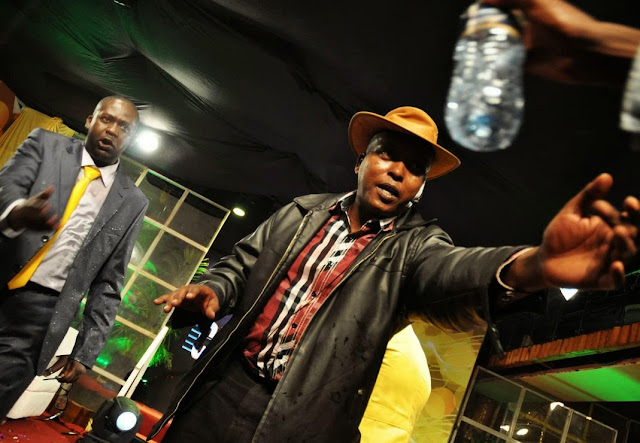 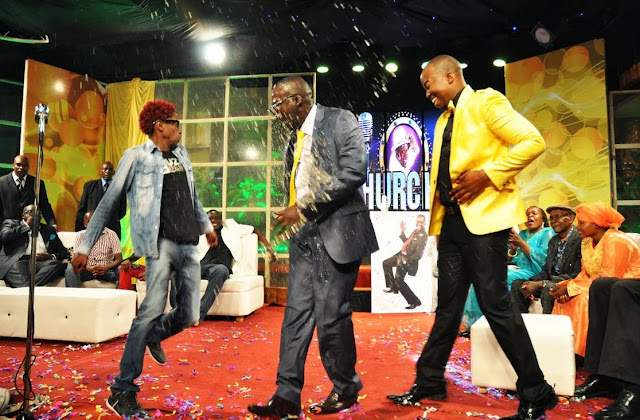 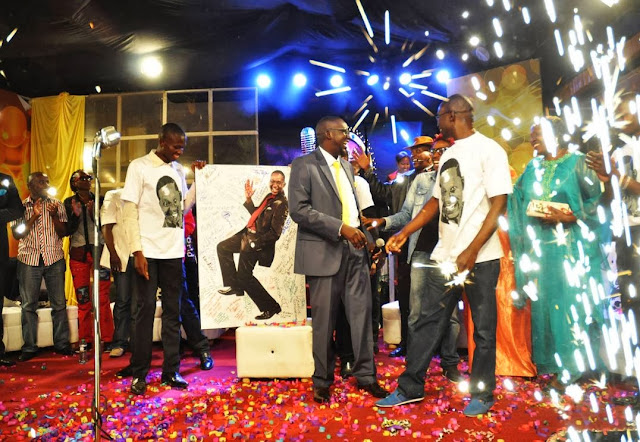 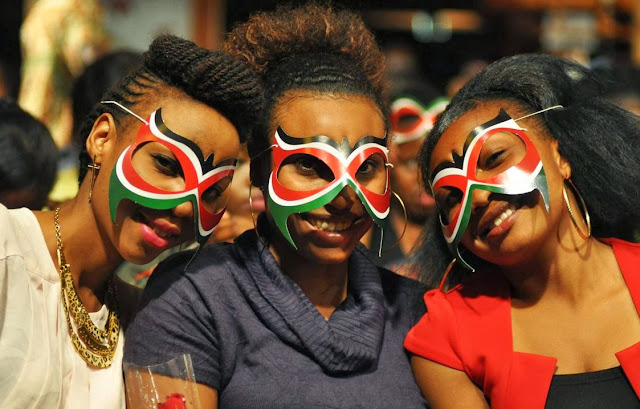