VIDEO – These Are The Two Kenyans All Tusker Project Fame Lovers Can’t Wait To See In The House cc. Josh and Amos 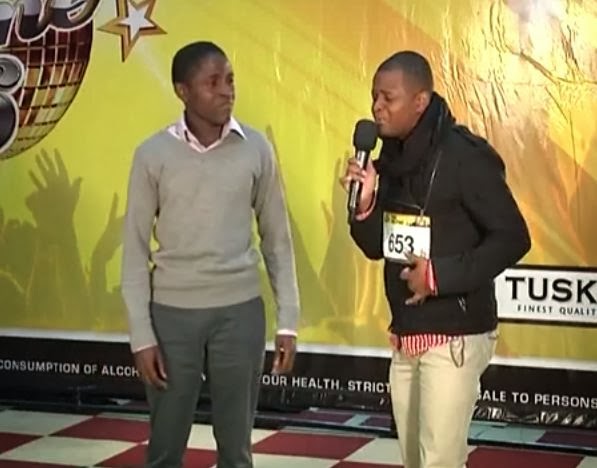 Season six of Tusker Project Fame is for the first time in the competition’s history allowing groups to take part. It was thought that because this is the first time it’s happening, we may not get strong contenders auditioning in groups.

In a surprise turn of events, the most promising individuals; the ones who performed best during the auditions, according to many people, are in a group.
Josh and Amos are promising to be very strong contenders when the live shows begin. They are in the final 25.

It’s not clear whether they will be forced to split when they finally get into the house, but in case that happens, the judges will have a very difficult time choosing between the two.

Here is their audition video..
Spoiler alert: The judges could not help but clap.

VIDEO – Kenny Rogers Impressed By Video of Kenyans Singing His Song ‘Count Your Money’ < Previous
Signs That Your Relationship Has Ended Next >
Recommended stories you may like: