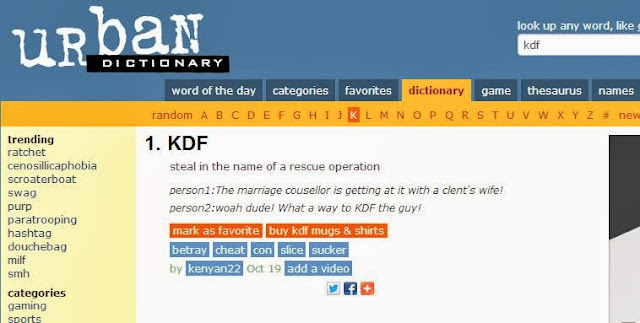 Someone has added the name KDF to the urban dictionary, with a definition that has come to characterize them in the past few weeks.
There have been allegations that KDF looted valuables in the mall. A well circulated video shows them carrying Nakumatt paper bags, with most being in a relaxed state as if there is nobody shooting at them. 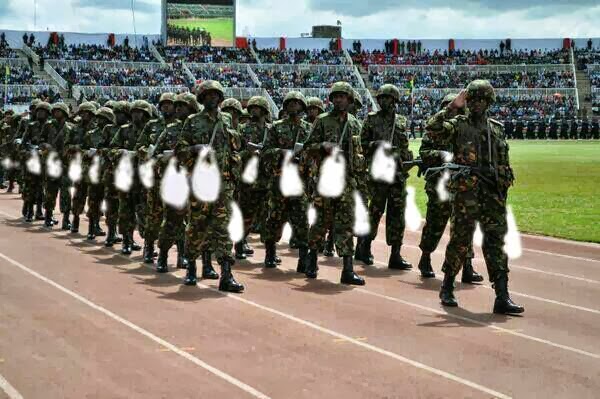 KDF however claimed that those were just some bottled water they had picked up to quench their thirst.

Not many Kenyans believe their version of the story for obvious reasons.
One such person has added the KDF to the Urban Dictionary. This definition has been given.. “Steal in the name of a rescue operation.”

Young Gospel Singer Willy Paul Currently Sitting For His K.C.S.E Exams < Previous
Hilarious PHOTOS That Show Kenyans Do Not Believe The ‘Water in Paper Bags’ KDF Theory Next >
Recommended stories you may like: