By Ken   /   Wednesday, 23 Oct 2013 03:28AM   /   Leave a Comment
Yesterday, KDF maintained that its soldiers did not loot anything at Westgate Mall during the operation to defeat the terrorists one month ago.
In one of the most bizarre answers you’ll hear, KDF said that the soldiers only took water from the supermarket, to quench their thirst. This is what they were carrying in Nakumatt paper bags we’re told.

Of course very few people believed that, judging by the reaction on social media. Some wondered whether they also ‘took’ watches to tell time or phones to make calls.
Others wondered who downed all the beer at Arte Caffe.
On NTV last night, 76% of Kenyans who sent a Yes/No message said that they do not believe KDF’s account.

Meanwhile on Twitter, we saw a continuation of the funny pictures on the same.
Here are some. 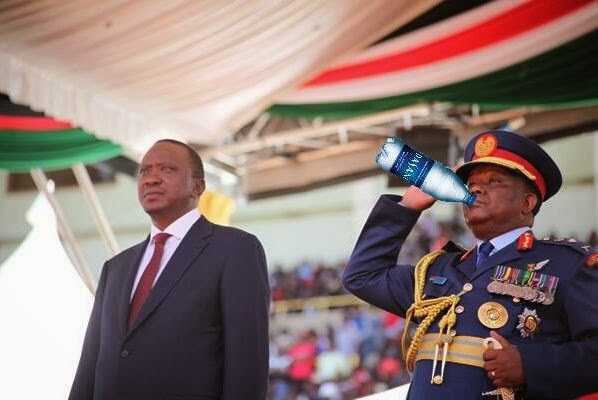 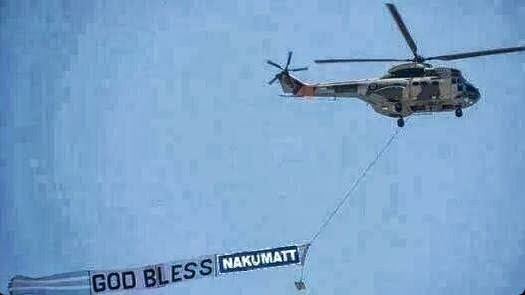 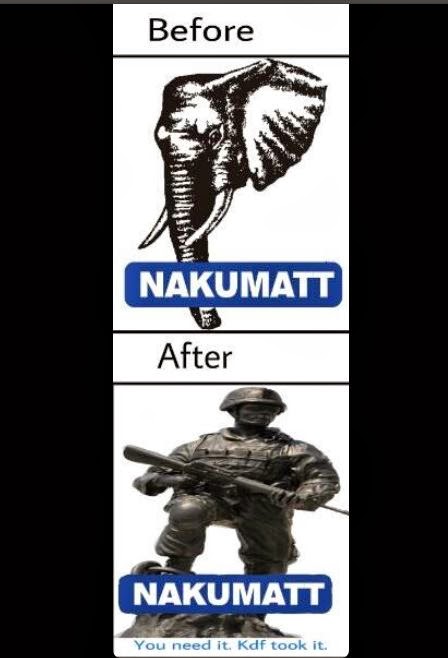 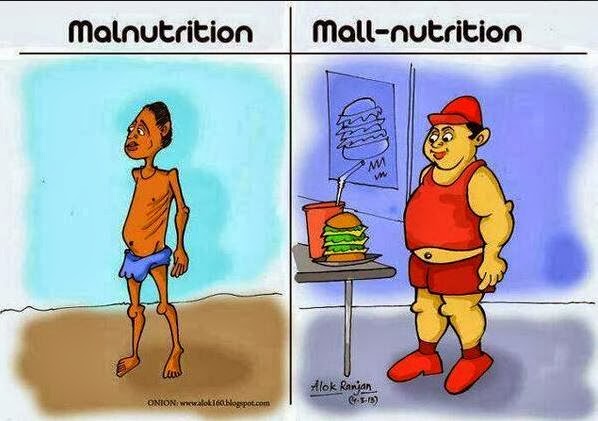 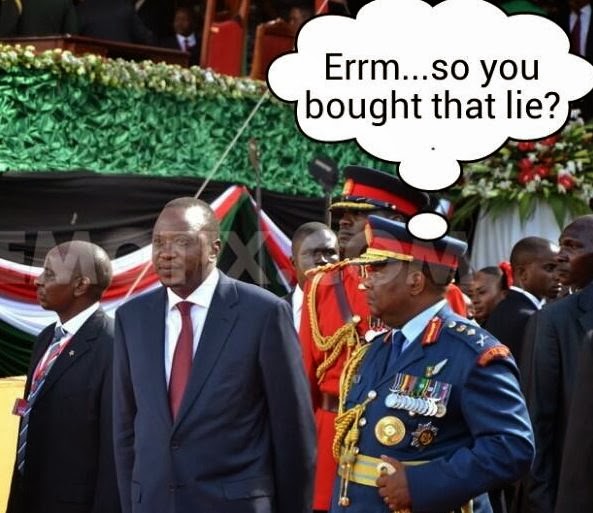 This is The Hilarious Definition of KDF According To The Urban Dictionary < Previous
Lawyer Ahmednasir Abdullahi Likens Shollei To Adolf Hitler Next >
Recommended stories you may like: