PHOTOS – These Were The 4 Westgate Attackers Caught on CCTV

By Ken   /   Monday, 07 Oct 2013 03:15AM   /   Leave a Comment
CCTV photos have emerged of some of the Westgate terrorists. Despite multiple witness accounts, no white lady is seen in any of the shots, but that does not exactly rule out the possibility of there having been one.

The names of the terrorists released by KDF are as follows.

1. Abu Baara al-Sudani – Al-Sudani, “The Sudanese”, was the leader of the attack and was trained by Al- Qaeda. He is an experienced fighter and sharpshooter.

2. Omar Abdul Rahim Nabhan – Nabhan, is a Kenyan of Somali origin, born in Mombasa then he travelled to Somalia with his uncle at the age of 16.

3. Khattab Al-Kene – Al-Kene is a Somali from the capital Mogadishu, with strong links to Al-Shabaab.

These are their pictures. 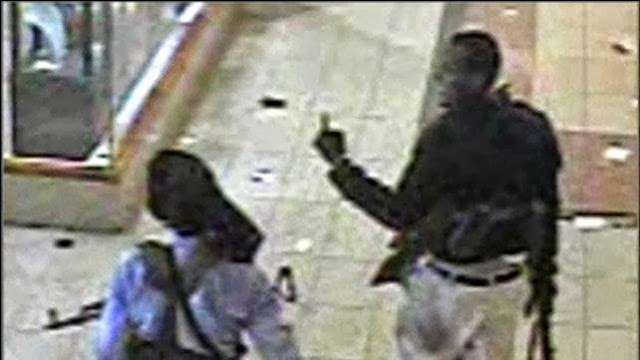 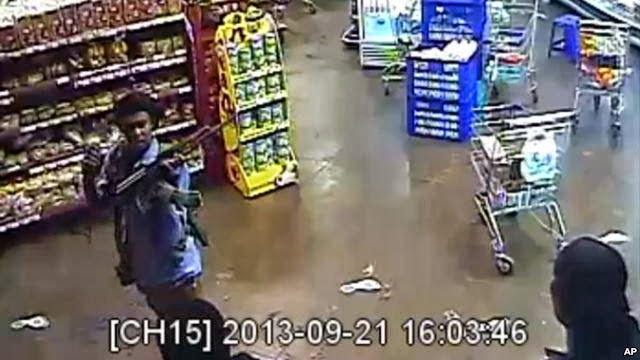 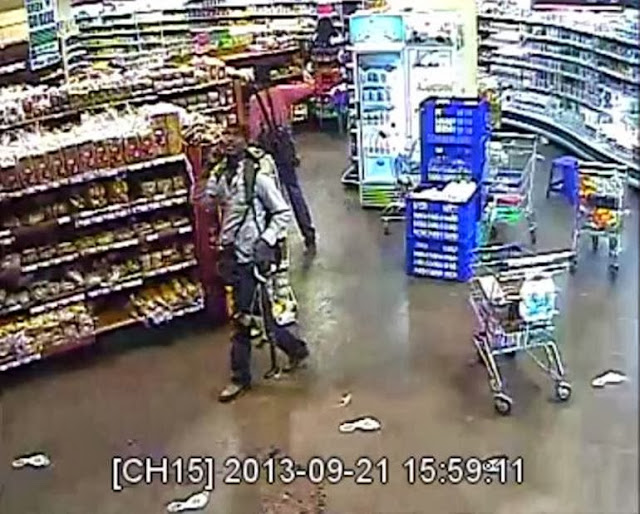 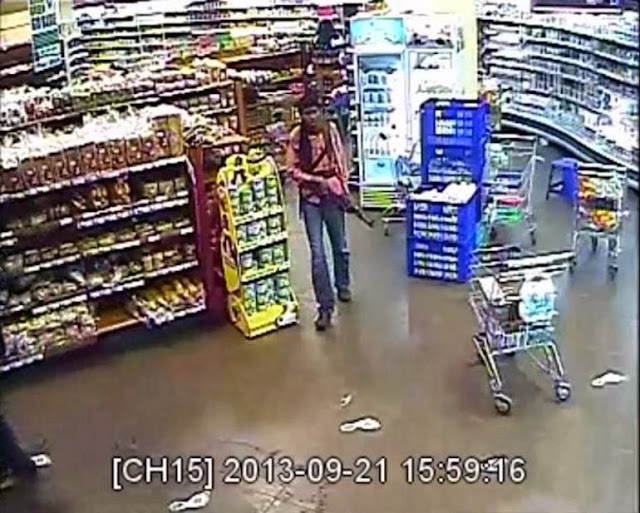 These Were The First Tweets About Westgate… When We Thought It Was a Robbery < Previous
Jaguar Gives Mombasa DJ a Sh 375,000 Gold Chain Next >
Recommended stories you may like: