By Ken   /   Friday, 25 Oct 2013 03:30AM   /   Leave a Comment
For several months now, Gor Mahia fans have made the Tom Mboya statue along Moi Avenue their assembly point whenever the club is playing.
It has been converting into some form of shrine, as Tom Mboya was highly regarded, not only by the Luo community but the whole nation.

However, there have been accusations that some fans are hell-bent to destroy the statue, located just next to the National Archives. Flamingos that previously surrounded it are either broken or completely missing. Some fans have been photographed climbing up the statue, either to address the gathering or serve it some libation.

Anyway, Gor Mahia was yesterday declared champions of Kenya, and hopefully Tom Mboya’s statue will now be left in peace… at least until the next season.
Yesterday, in what may probably be one of it’s last football act this year, the statue lifted the trophy. 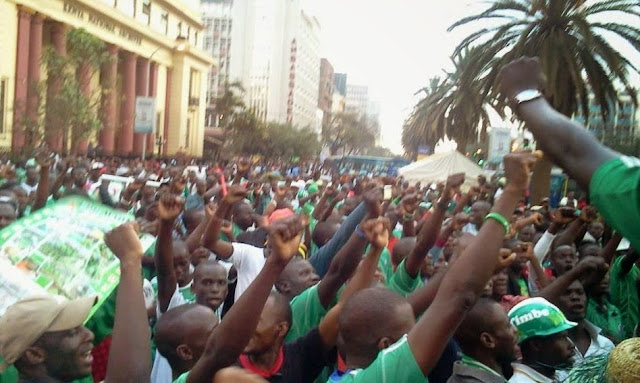 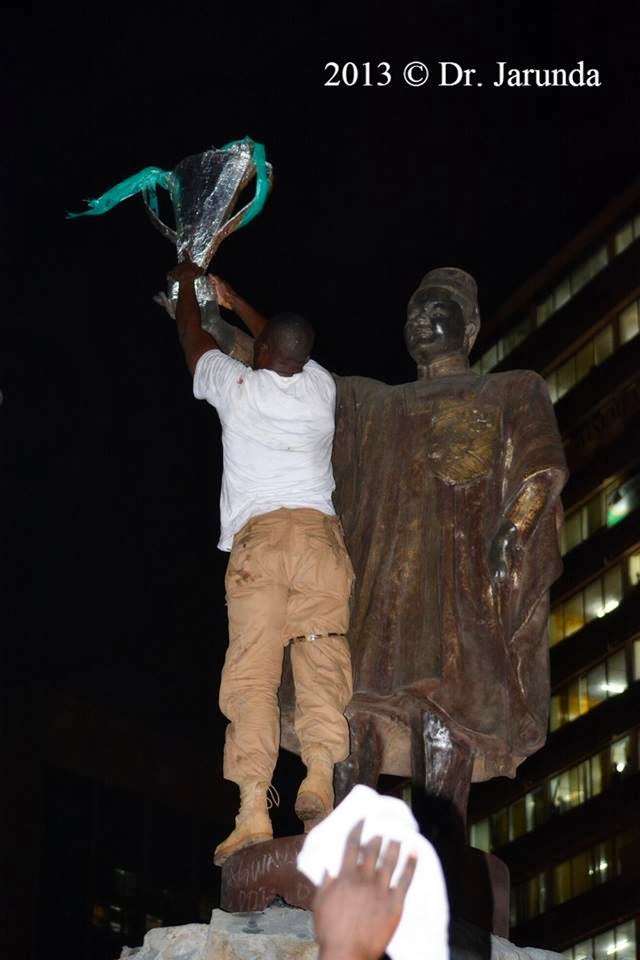 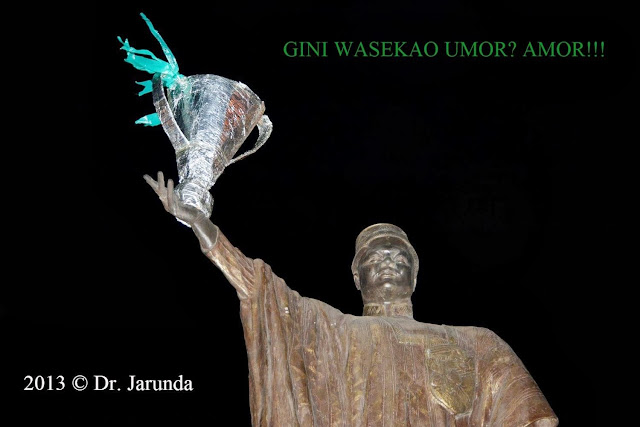 Someone even thought he should be in the club colours. 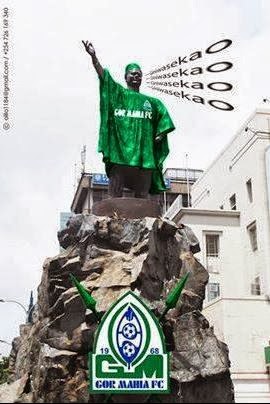 After a good number of reported cases of hooliganism, am not sure this was the fans guiding principle.. A few of them did not keep calm. 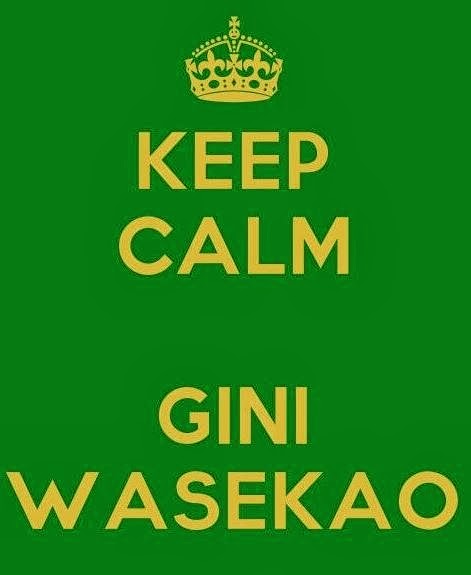 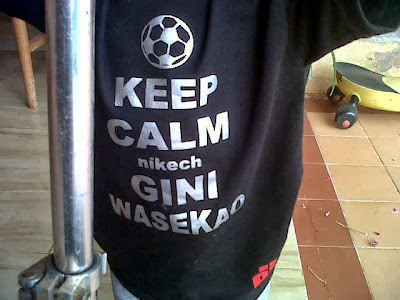 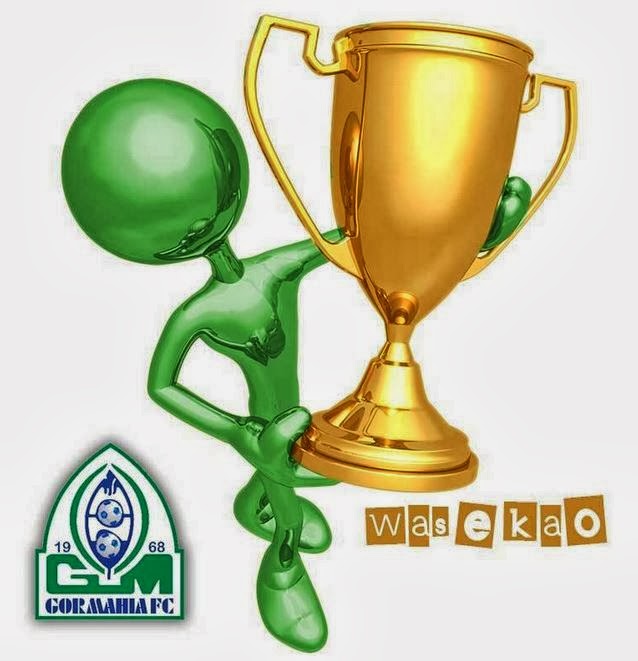 But the support was multinational this season. 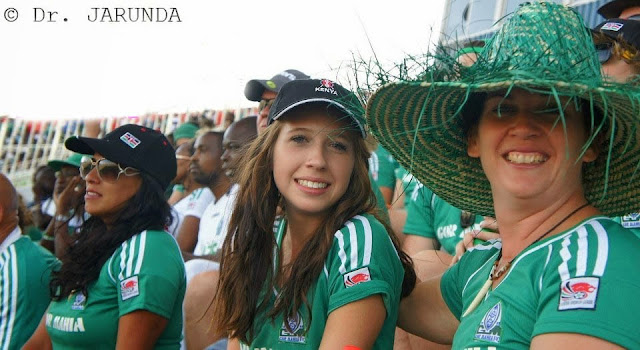 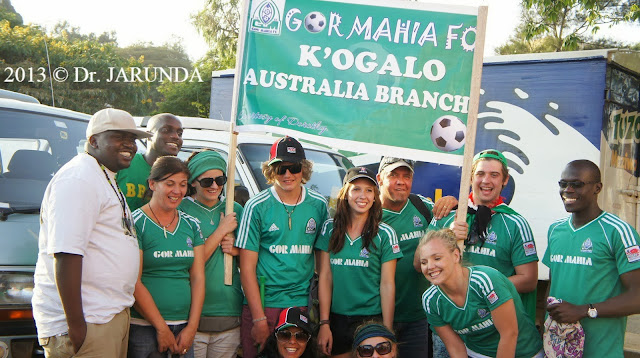 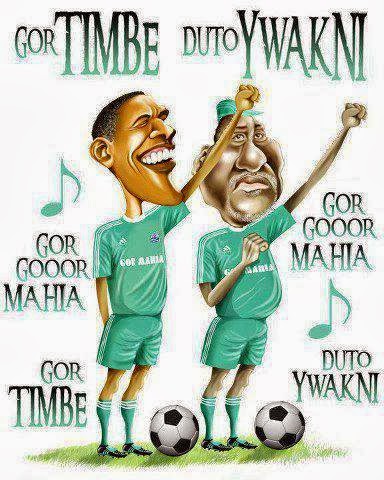