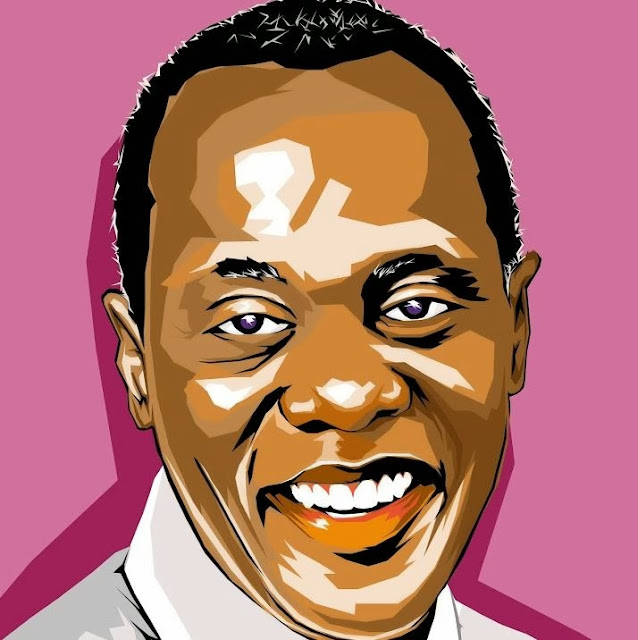 Jeff Koinange concluded what was a great show last night with an epic blunder; he inserted K24 in place of KTN.
“It’s only happening on your authoritative station K24.” That was his closing statement, and he did not even realize what he had just done until someone, probably the director, informed him.

A vividly shocked Jeff was seen trying to correct his statement, but it was too late as his voice had been muted.


The experienced journalist had been working at K24 until late last year, after getting a contract with Arise TV. KTN somehow brought him home from South Africa last month, and in his own words.. The Bench is back.. though this time it’s not an actual bench.

At KTN, he will not enjoy the privilege of saying the phrase he really loved, All Kenyan All The Time, as that is associate with K24.
However, he can keep using some of his other catchy phrases, like the bench, Sssmoking, and of course Someone call G4S.

Tusker Project Fame Audience To Win Cash Prizes During The Live Shows < Previous
Shebesh’s Phone Bugged.. Is She Raila’s Mole in Government? Next >
Recommended stories you may like: