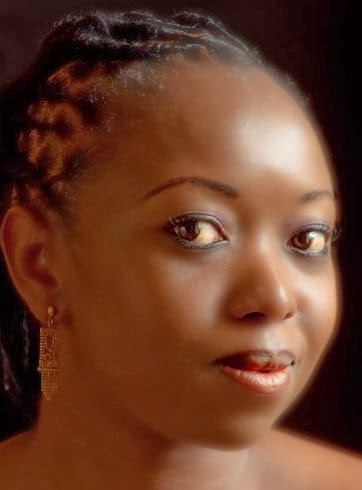 Classic 105’s Ciku Muiruri was a victim of racism last week while in the US, surprisingly from a black American. Ciku, currently in the states with her daughter, who took part in the Chicago Marathon for charity, was subjected to prejudice while in a hotel.

As per her narration, a black American waitress asked her if she lived in a hut back home. Despite Ciku’s explanation that there is poverty everywhere, even in Chicago, the waitress asked, “But all of YOU live like that. There are no buildings like this, right?”

So this Black American who was serving us breakfast has just asked me if we live in huts back home. I told her that there is poverty everywhere, even in Chicago, where I’ve seen many homeless chaps. She nods impatiently and says “But all of YOU live like that. There are no buildings like this, right?”
I slowly counted to 10 and handed her my camera that has pics of me in Serena Elementaita and Swahili Beach hotel and said in my sweetest voice: “Our hotels are much nicer. Your hotel, for us, is a downgrade.” You should’ve seen her face. LOL!

Ciku’s case of racism, prejudice or whatever it’s called, is mild, as it only involved an opinion and not actions, but it points to the rising cases of African Americans having some stupid preconceived opinions about Africans from Africa.

Telegraph Reports That President Uhuru’s ICC Case To Be Suspended Following Intervention By UN Security Council < Previous
9 Things You Should Never Tell Your Spouse Next >
Recommended stories you may like: