By Ken   /   Thursday, 24 Oct 2013 03:30AM   /   Leave a Comment
Alfred Mutua has come to aid of CECAFA, after the ministry of sports said it has no money to support the tournament, set to be hosted in Kenya in a little over a month’s time.
Cabinet Secretary for Sports, Arts and Culture Dr. Hassan Wario on Tuesday stated that the government had no money to sponsor the event. He said that the money in their coffers had not budgeted for CECAFA.

“The government does not have the money to help organize Cecafa. Cecafa needs huge amounts to be successful but as it is we do not have the capacity meaning we cannot come on board at this time. We know the importance of such big tournaments but unfortunately we cannot manage and therefore the FKF must look for sponsors to facilitate,” Wario said.

Now, Machakos governor Alfred Mutua has pledged to sponsor the tournament to the tune of Sh 5 million.
Some Matches are set to be hosted at Kenyatta Stadium in Machakos, currently under renovation.

Yesterday, Mutua met with FKF officials led by chairman Sam Nyamwea, leading them in inspecting the ongoing works at the stadium. 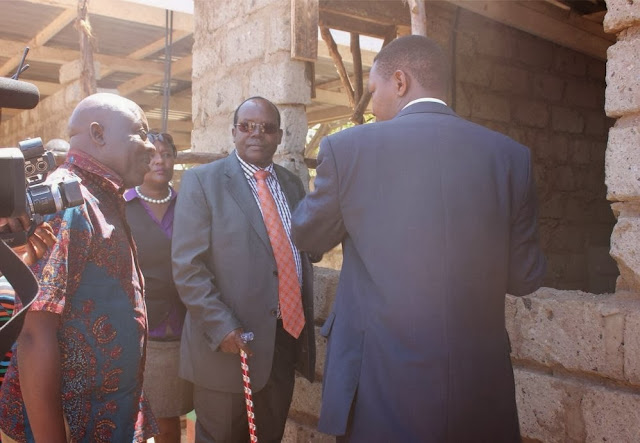 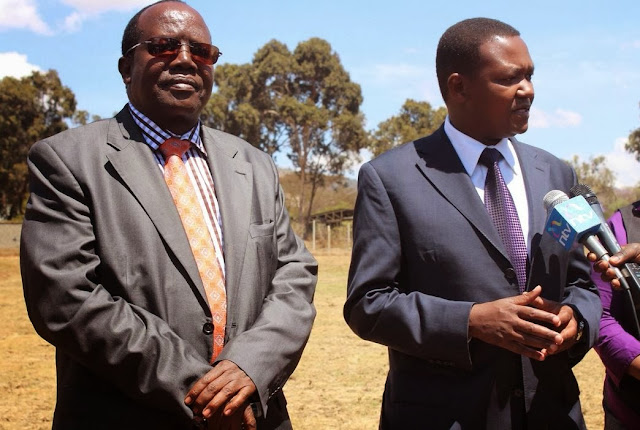 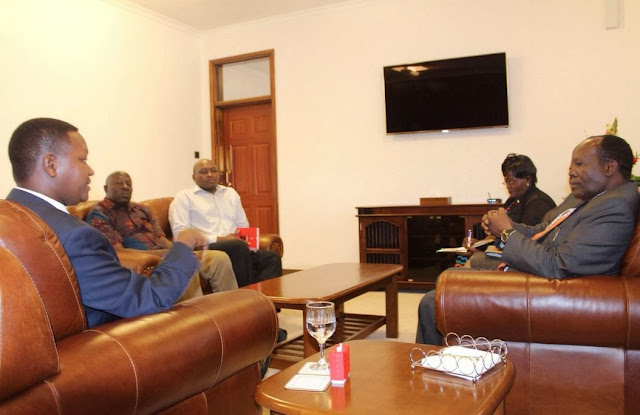 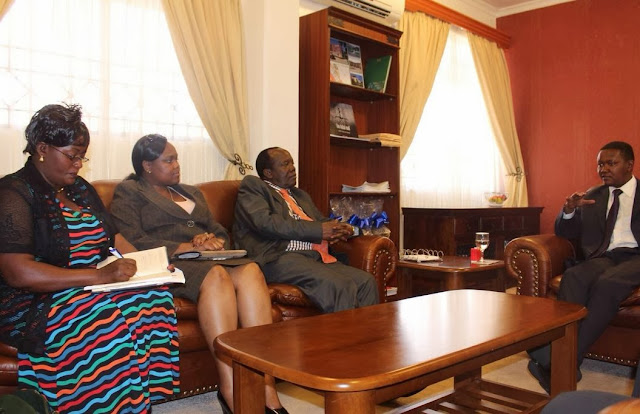 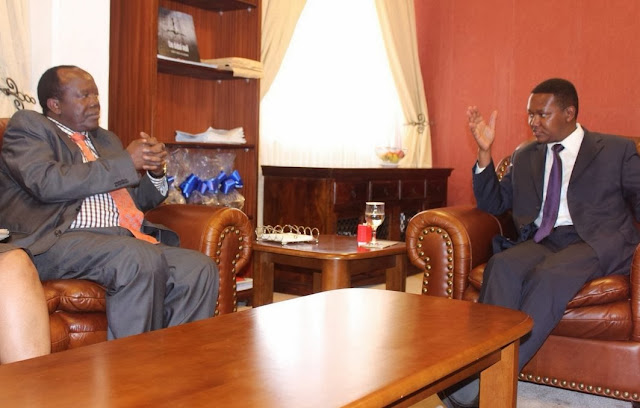 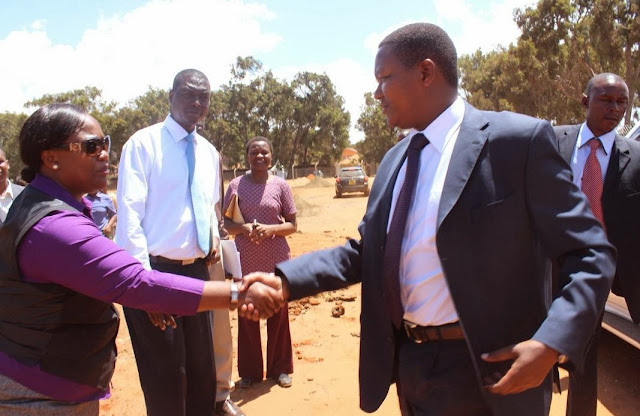 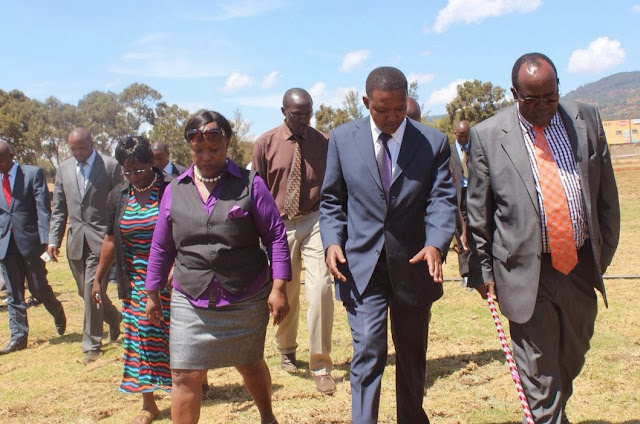 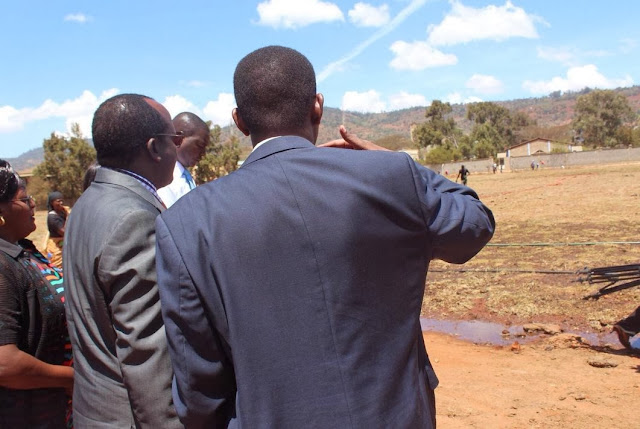 It seems Machakos County is richer than the sports ministry.

New CNN VIDEO Shows KDF Soldier Enter Cash Exchange Booth And Put Something in His Pocket < Previous
Victor Wanyama Asked To Identify His Former Clubs in Kenya As Battle For His Millions Intensifies Next >
Recommended stories you may like: