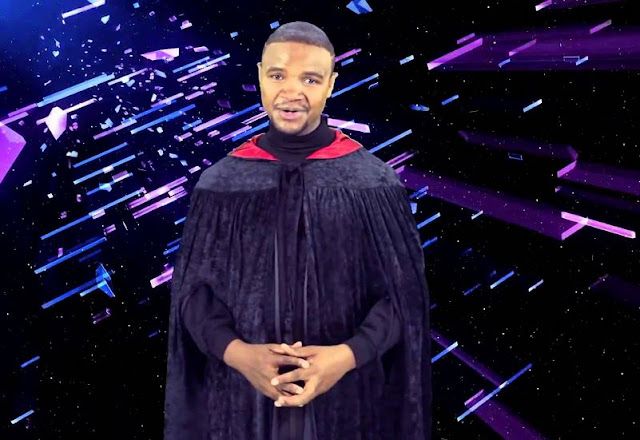 About three months ago, we had this advert Johnson Mwakazi had made for Tecno Mobile. It was just awful.
A few minutes after we had the article up, the video was deleted from YouTube by the source, and unfortunately, we did not have our own copy.
We’ve now found a replacement in those YouTube streets.


At that time, this is what people who watched it said. 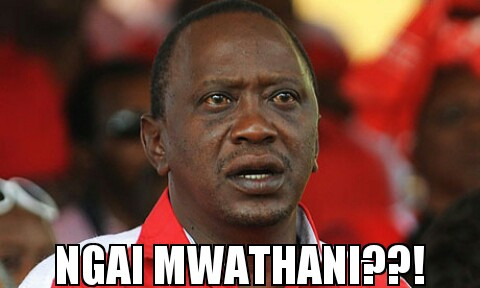 So what do you think?

Eve D’Souza on Relocating to Dubai, Life at 42, Marrying Late