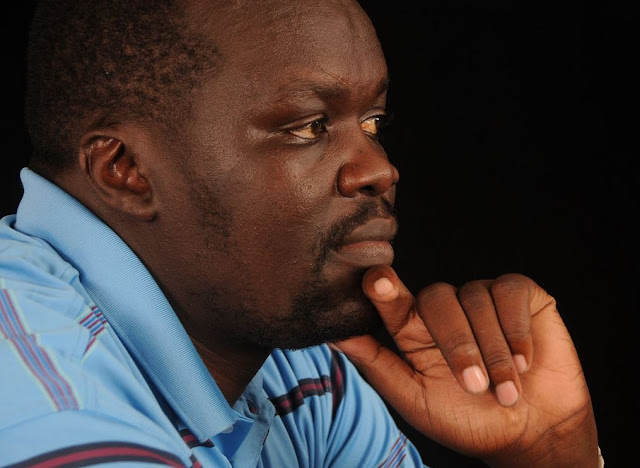 Ok!! I have my own opinion on this SONKO vs #Mutoko debacle. They are people who have their own influence in a way. In the Kiss 100 program, I think both Caro and SONKO were wrong but SONKO was provoked. He overreacted but Caro should have known who she was dealing with.

She was asking the wrong person the right question. Coupled with the fact that Chipukeezy called SONKO drug dealer and seduced his daughters on Facebook, SONKO had beef with Caro and Chipukeezy.

Every politician gives handouts. Most people who know SONKO better will tell you that he is a kind of Robin Hood. With lack of policies, most of us needs quick fixes.

SONKO can influence policy just like Caro who has a means which she can use to influence policy. It is wrong to target SONKO and ask him why he is giving handouts. SONKO is not priviledged with the kind of education or understanding which Caroline Mutoko has. She should have known her interviewee well.

It is wrong to blame SONKO for this. Caro and SONKO should bear the blame equally but SONKO came into the picture because he was called. We need to accept that both sides made mistakes and move on. It is better that way.

UPDATE: Sonko has since confirmed that he’s the one who made the call.