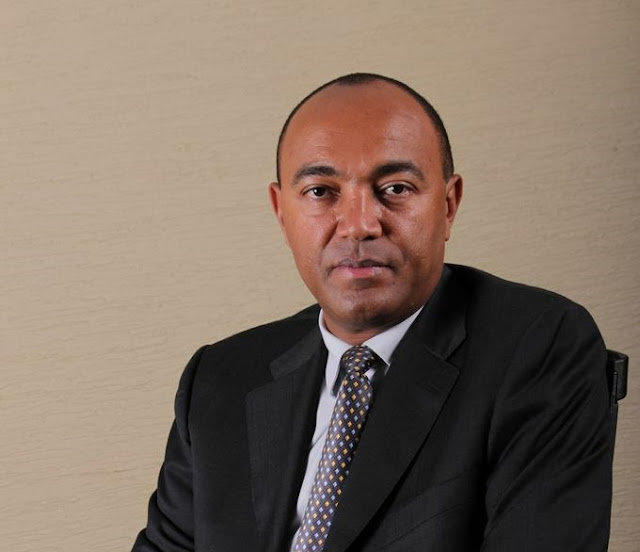 It is a common principle of law that every accused person is presumed to be innocent until proven guilty. As I stated during the presidential debates, this right must be upheld for all the Kenyans accused at The Hague.
I however oppose the action by our parliamentarians and their motive on the ICC. Their latest attempt to pull Kenya out of the Rome Statute will not serve any meaningful purpose; it will only be an unnecessary distraction because it is an exercise in futility with regard to the cases currently before the court. I find their actions short sighted because I believe that the fear of the ICC helped in maintaining peace in the period after 2013 elections. It served as a deterrent to those who would have wanted to create chaos.
In the same light, the ICC must not politicise the process if it is to remain a respectable legal institution. It is the responsibility of all the parties involved to exercise restraint and conduct themselves with decorum as the legal process runs its course.
In the last parliament, I voted for the local tribunal in the belief that that was the best way to sort out the issues that arose in 2007/2008.
The future of our country lies in holding together and also ensuring that the events of 2007/2008 do not recur. Judicial systems must remain the ever present deterrent to any form of violation of rights.
By Peter Kenneth

Rapist Collapses After Learning That He Contracted HIV From The Victim < Previous
SHOCKING VIDEO – Pregnant Bungoma Woman Delivers on The Floor, As Nurses Slap and Insult Her Next >
Recommended stories you may like: