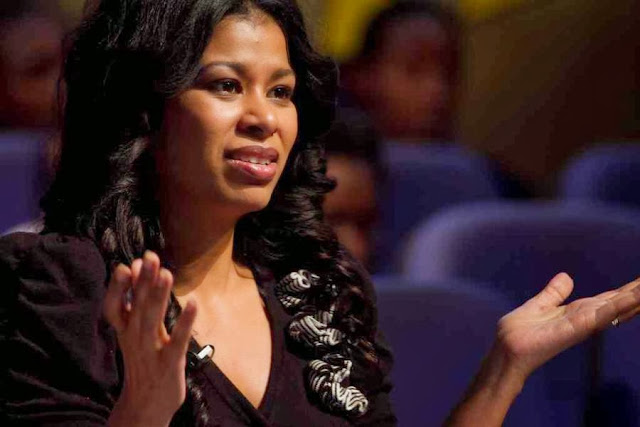 As Nation Media Group came under attack on Sunday for their choice of cover photo, Citizen TV’s Julie Gichuru was of the opinion that the family of the victim whose face was on the front page, should sue the paper. These were her tweets.

The paper used a graphic Reuters image of a woman screaming in pain, with her face covered in blood. Kenyans on social media attacked the paper, prompting an apology from NMG CEO Linus Gitahi.

The hashtag #Boycottdailynation was trending on Sunday morning  but the boycott actually never happened, as most newspaper stalls ran out of Nation quite early.
The paper also got a dressing down from interior secretary Joseph ole Lenku during a press briefing.

TD Jakes Mourns With Kenyans Following Westgate Attack < Previous
This Kikuyu Twitter User Smells Like a Terrorist.. He Says a Woman Mujahideen Is Commandeering Westgate Next >
Recommended stories you may like: