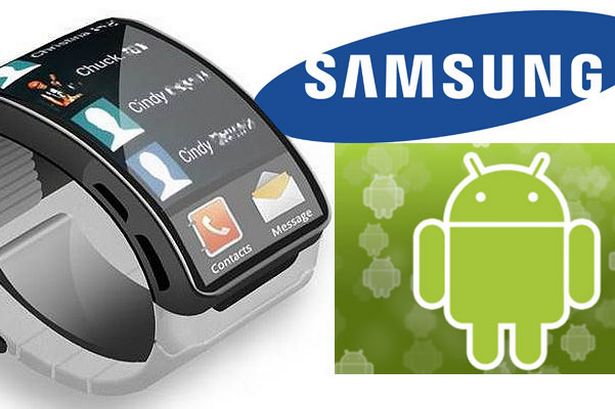 Apple’s long-rumored iWatch might be beaten to the market by a Samsung alternative, according to one Samsung executive.
Speaking to Korea Times in an interview published on Tuesday, Samsung’s executive vice president of mobile Lee Young-hee said that the company plans to unveil a smartwatch on September 4, to be known as “Galaxy Gear.”
According to Lee, Gear will be a “concept device.” It’s not clear whether that means it won’t launch soon or if Samsung is using the “concept” moniker as a marketing ploy.
Speaking to Korea Times, Lee said that the Gear will have a “non-flexible display,” but declined to provide further details.
Samsung has been rumored to be working on a smartwatch for quite some time. The company had not confirmed that until today. Samsung plans to hold a special press event on September 4 in Berlin, just a couple of days before this year’s IFA confab. In addition to unveiling the Galaxy Gear, Lee said that Samsung will be showing off the new Galaxy Note 3 at IFA. Lee again declined to provide details on that device.
Smartwatch shipments are expected to grow in leaps and bounds in the coming years. According to recent data from Juniper Research, app-enabled smartwatch shipments will hit a little over 1 million this year. By 2018, however, that figure will jump to 36 million.
CNET