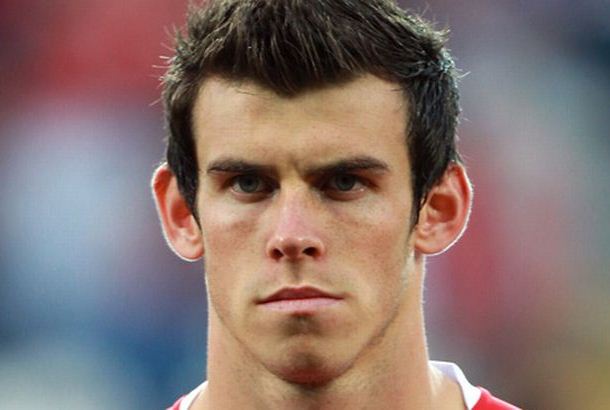 Manchester United are making a massive £60million bid for Gareth Bale.
Premier League champions United want Tottenham star Bale to be the first major signing of new manager David Moyes’ reign.
The move for the Welshman is thought to be one of the reasons why United’s vice chairman Ed Woodward is returning early from their pre-season tour of the Far East and Australia.

Spurs are desperate not to lose Bale, last year’s Footballer of the Year, and have so far resisted United’s approach.
But the Old Trafford giants are keen to put the damaging publicity surrounding the future of Wayne Rooney behind them.
They know that buying Bale – who has been linked with Real Madrid throughout the off-season – would give Moyes, his players and the United supporters a huge boost.

And his arrival, as well as continued interest in Barcelona midfielder Cesc Fabregas and at least one other high-profile signing, would soften the blow of Rooney’s expected move to Chelsea.
United have been quiet in the transfer market so far this summer, but sources close to the club say that is about to change.
There is also continuing speculation about a mega-bid to bring former favourite Cristiano Ronaldo back to Old Trafford from Real Madrid.
But the attempt to prise Bale away from Tottenham is top of the agenda, and United are prepared to smash their £30.8m transfer record to get him.
Spurs chairman Daniel Levy is famous for driving a hard bargain and his brinkmanship, but United are keen to seal a deal to prise Bale out of the White Hart Lane club before the start of the season on August 17.

They are aware that neighbours Manchester City have already bolstered their squad with the signings of midfielders Fernandinho and Jesus Navas and are close to recruiting forwards Stevan Jovetic and Alvaro Negredo.
And United are desperate to ensure that they give Moyes complete backing as he attempts to carry on the phenomenal success his predecessor Sir Alex Ferguson delivered.