By Ken   /   Wednesday, 17 Jul 2013 04:30AM   /   Leave a Comment
Yesterday, the marriage bill was trending the whole day on social media. The bill has come up with several proposals including paying a fine if you fail to honour a marriage promise.

Kenyans as always chose to add a light touch to it, and these are some of the memes, that were doing round. 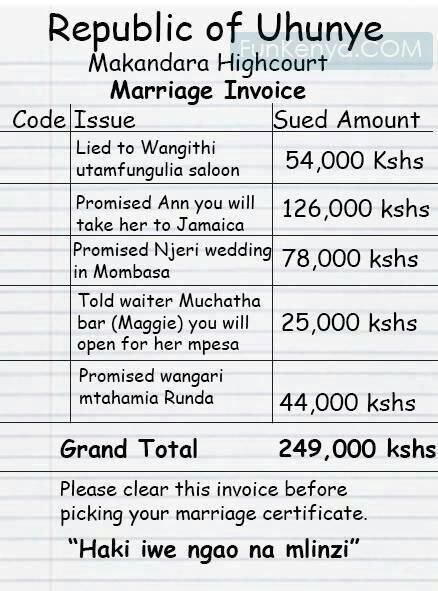 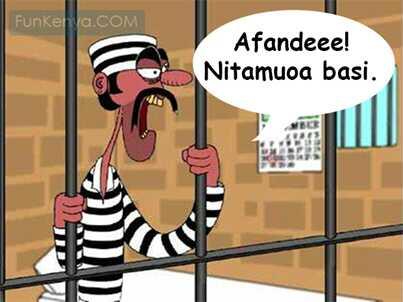 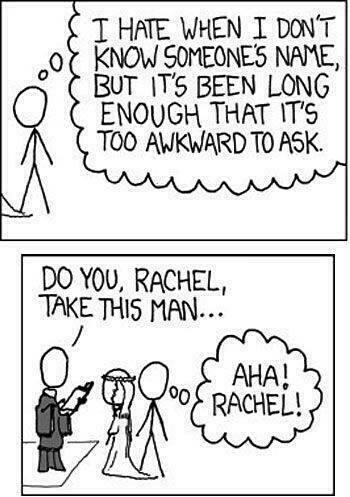 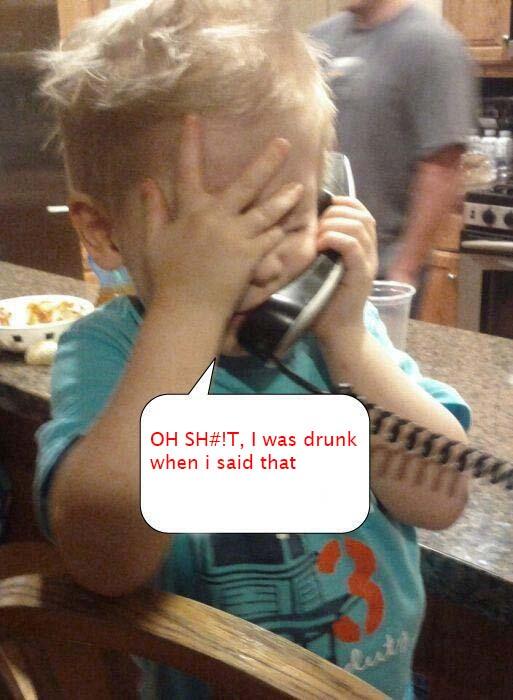 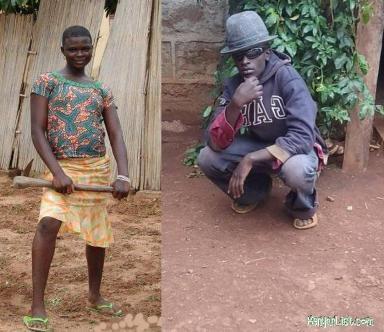 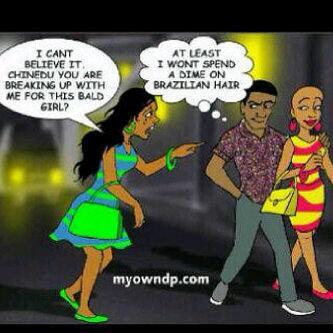 At some point, a new twitter trend, #MarriageBillYamahustler, went viral, to cater for those who felt the proposed marriage bill was ‘too much’ financially. These were some of the comments on that.

#MarriageBillYaMahustler Momo are entitled to 2% of the matrimonial wealth,they have already eaten too much.””

#MarriageBillYaMaHustler After getting a Kid you will rest for only two months before you get pregnant . I need many twitter followers

#MarriageBillYaMahustler We will be happily married but the day we divorce, leave with the experience. Vitu zangu ni zangu na zako zako.

Video – Lupita Nyong’o Acts Alongside Brad Pitt in The Movie ’12 Years a Slave’ < Previous
Manchester United Launch £60m Bid For Gareth Bale Next >
Recommended stories you may like: