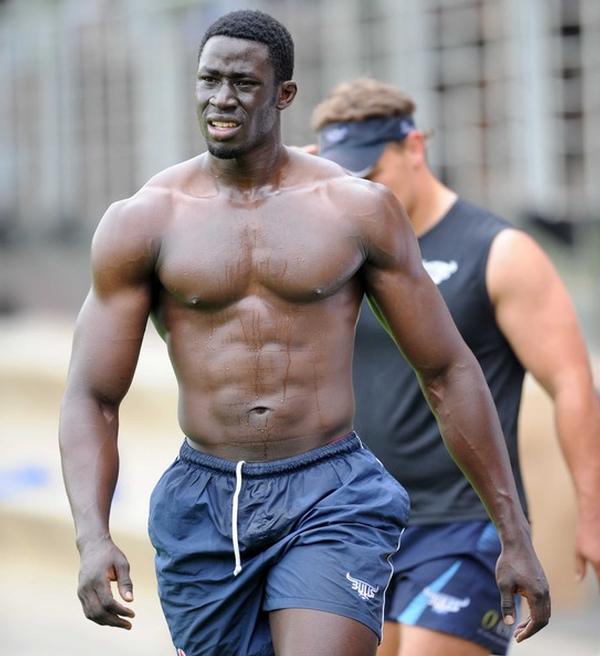 23 year old Daniel Adongo has just been signed by one of American Football’s greatest teams, The Indianapolis Colts.

The Kenyan international rugby player played for the Southern Kings of Super 15 Rugby. He is set to replace Weslye Saunders, who has has been suspended for a violation of NFL’s performance-enhancing drugs policy.

Colts made the announcement on their website. “We are excited as an organization with the acquisition of Daniel Adongo,” said General Manager Ryan Grigson. “He is not only an elite athlete and rising international rugby player, but he is an exceptional competitor and human being that has the right makeup for our sport. We all look forward to watching his growth and development in the ensuing weeks.”

Adongo is 6’5 and weights 116 Kg. He is a 2006 graduate of Strathmore High School in Nairobi who attended the University of South Africa the following year. His rugby resume includes playing in the 2012 Varsity Cup for the University of Pretoria Tuks, the Vodacom Blue Bulls and the New Zealand ITM Cup team Counties Manukau.

Raila Has Refused To Surrender 6 Government Vehicles and Installed Illegal Sirens – Muthui Kariuki < Previous
Busta Rymes Coming To Kenya This September Next >
Recommended stories you may like: