Dennis Onsarigo Says The National Intelligence Service is Spying on Him 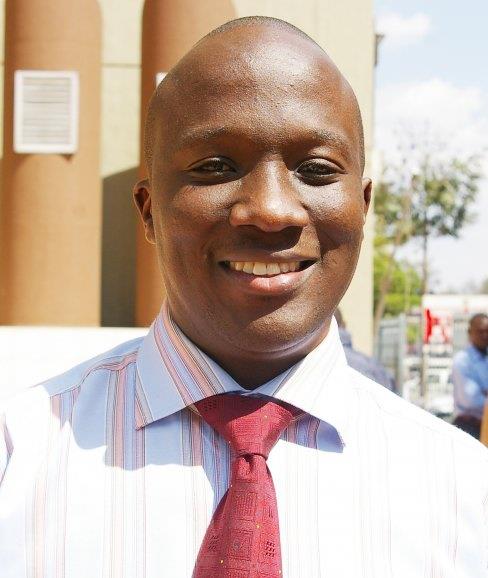 KTN journalist Dennis Onsarigo is a worried man.
The investigative reporter was recently attacked in Nairobi’s CBD, just a few blocks from I&M bank building. Though he was quick to say this had nothing to do with his job, others weren’t.

Considering the type of investigative reports Onsarigo together with Mohammed Ali do, they create a lot of enemies along the way. Mohammed Ali once claimed that the whole top leadership of the police department often seats down to discuss him.
Now Dennis Onsarigo is claiming that he is being watched.

On his twitter account yesterday, Dennis said that someone is tapping his calls. He points a finger at the National Intelligence Service (Formerly NSIS) – one of the few authorities with equipment capable of such.
This was his tweet.

Someone is tapping my calls! My calls suddenly dip, voice is re-routed! NIS leave me alone…am just a journalist!
— Dennis Onsarigo (@Donsarigo) July 4, 2013

10+ Beautiful Photos of The Moipei Sisters < Previous
Citizen TV in Trouble For Faking The Dandora Rape Story Next >
Recommended stories you may like: