10 Things You Did Not Know About Nameless 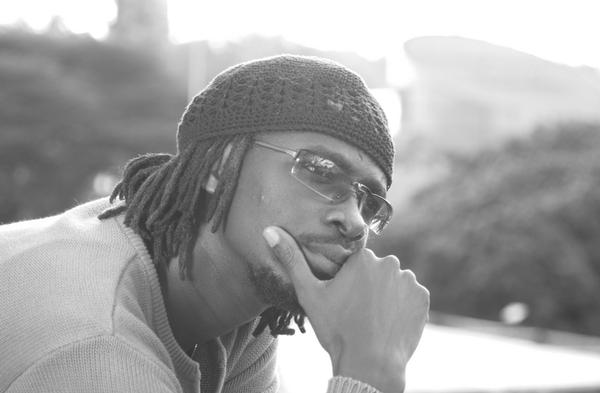 1.Back in the day, he was a sprinter. The last time he checked, his team held a Strathmore Secondary School record for the 4×100 metres.

3. He has a condition called Parasympathetic nigaritis where he must take a short nap after eating. If he doesn’t his reactions slow down.

4. He has a major phobia for flying, yet he has to fly to various destinations around the world on his music tours.

5. He hates swimming because his swimming teacher used to throw him in the deep end even before he learned how to swim.

6. He is very short sighted and cannot do without his spectacles.

7. His proudest moment was graduating second best in campus in his year

8. Nameless does not eat chicken and fish.

9. Nameless quit smoking after a 14 year addiction. He has not smoked in three years now.

10. Twelve years in the game, he still gets stage fright