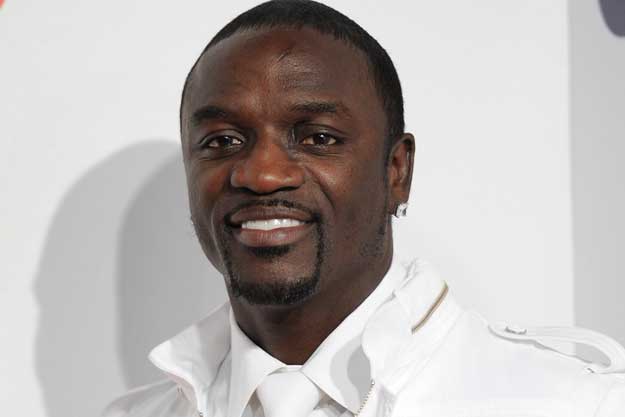 As Uhuru Kenyatta was been sworn in, congratulatory messages were coming from all over, but one stood out.

American musician Akon took his time to tweet a congratulatory message to the president. The singer also pointed out the peace in the country.
Here’s the tweet.

Congratulations Uhuru Kenyatta on your new presidency. The world is proud of Kenya and its peaceful… instagram.com/p/X4Qn_rFsE7/
— AKON (@Akon) April 9, 2013