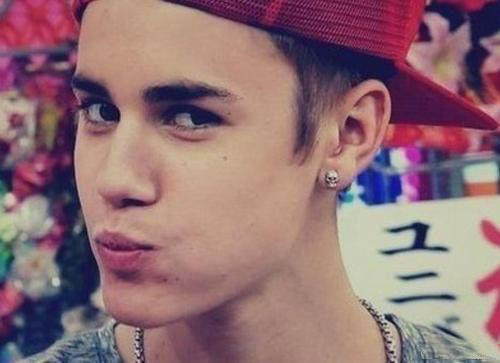 Justin Bieber got a little revenge on TMZ on April Fools’ Day.
The website has been on the teen singer’s every move since his rough week in London, and on Monday, The Biebs decided to turn the tables on the blog.
Bieber tweeted out to his nearly 37 million Twitter followers, “As promised taking all fan phone calls TODAY at (888) 847 9869. Talk to u soon!”

Of course, the number was not his own, but rather TMZ’s tip line.
Bieber then followed up with another post, writing, “Did everyone call me yet?”
Since the number is toll free, TMZ will be footing the bill for all the calls.
The Biebs has since removed the tweet, but you can see a screenshot of it below.

Julie Gichuru Yaps About Kenya Airways < Previous
Open Letter To Kethi Kilonzo From Kisumu – Hilarious Next >
Recommended stories you may like: