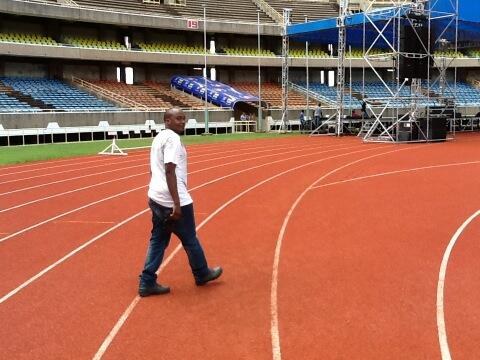 Yesterday, we told you of the artistes scheduled to perform during Uhuru Kenyatta’s inauguration this coming Tuesday. Most people wondered why Uhuru’s good friend Jaguar was not on the list.

We can now confirm that the ‘Matapeli’ singer is indeed on the line up, alongside several other artistes, among them are Rufftone, Ringtone, Daddy Owen, Emmy Kosgey, Abass, Madtraxx, Sauti Sol and dance troupe Sarakasi Dancers.
Also set to perform are Elsie and Visita, the singers of the official Jubilee campaign anthem. (attached below) 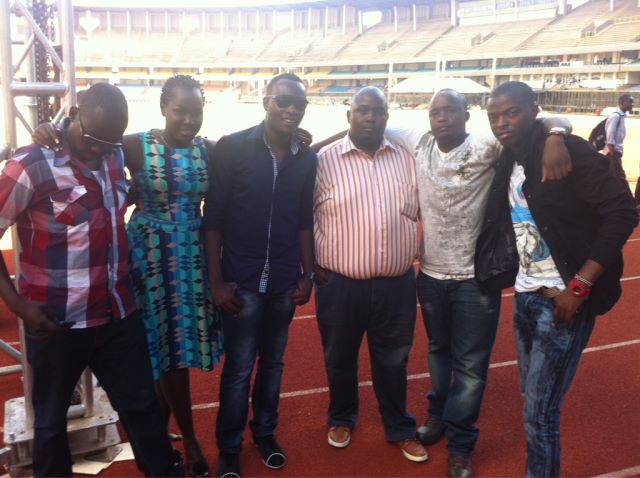 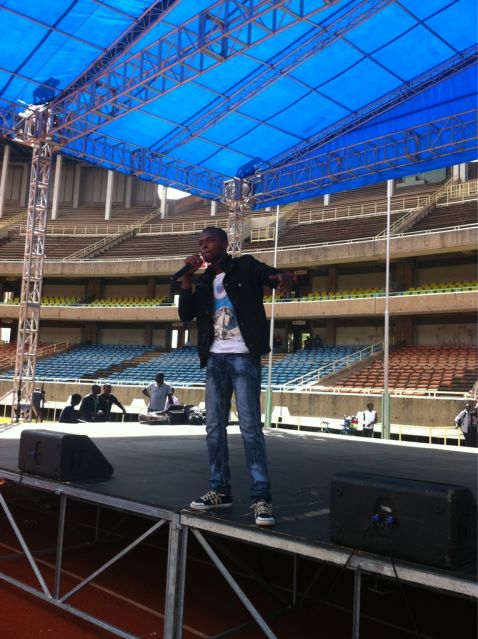 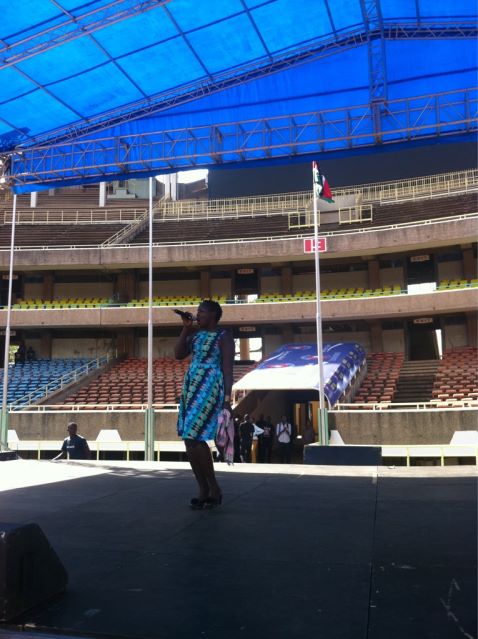