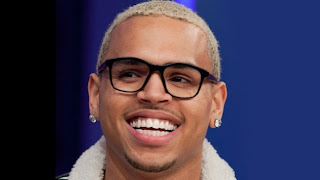 Chris Brown got into a Twitter WAR yesterday, with some very WHACK comedian lady named Jenny Johnson. The lady has been TORMENTING Chis on Twitter for months.

But Chris Brown, being the impulsive DUMMY that he is . . . fell for the bait and WENT IN on her. While trying to defend himself, Chris called the lady a b*tch and a h*e. Then he told her that he would fart and then sh*t in her face.
Apparently he realized that he F*CKED UP . . . and he deleted his Twitter page.
Now you already KNOW that White folks ain’t gonna let him get away with this . . . 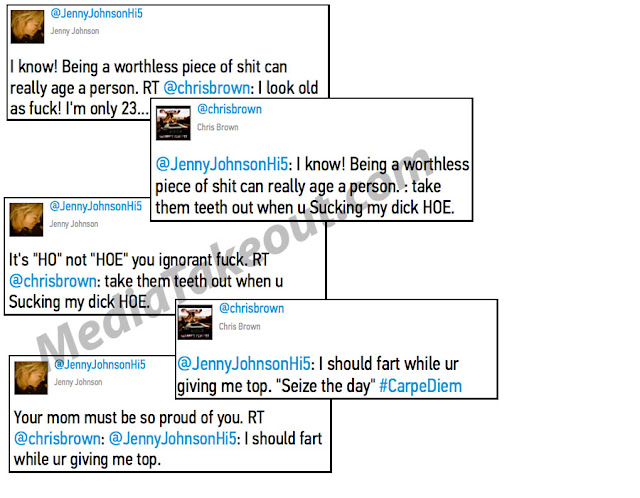 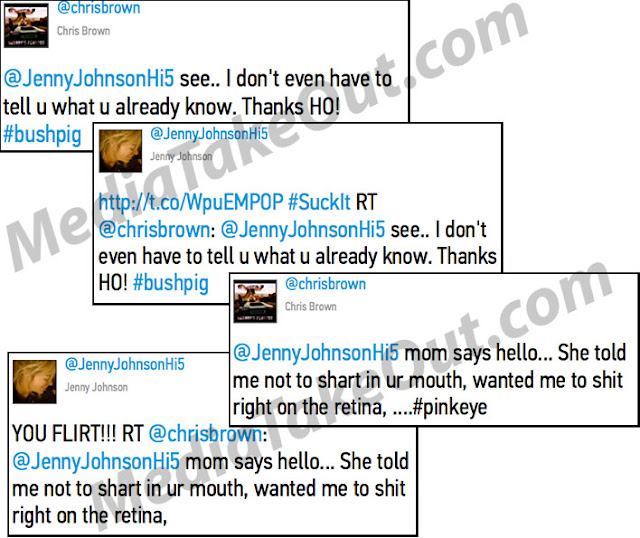 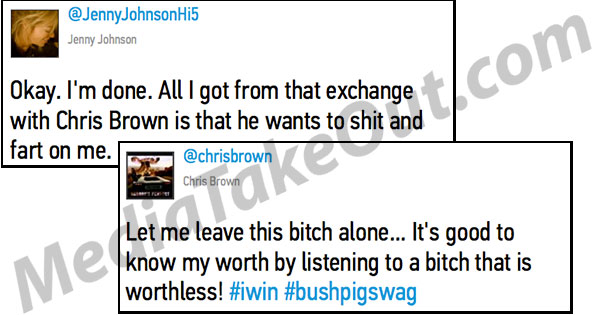 By: Media Take Out
Ruth Matete: How I Have Spent My Sh 5 Million Cash Prize < Previous
James Smart And Smriti Vidyarthi Resign From NTV To Join KTN Next >
Recommended stories you may like: