Ruth Matete: How I Have Spent My Sh 5 Million Cash Prize 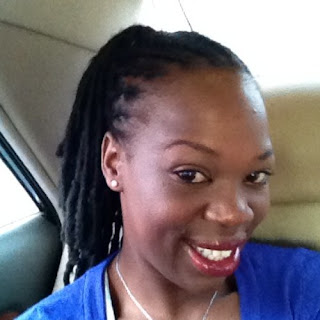 There have been some murmurs here and there that Tusker Project Fame winner Ruth Matete is broke. Apparently, Ruth spent the entire amount of sh 5 million on the pleasant things of life, in the process not investing anything. The singer spoke to the Star newspaper, and not only did she deny being broke, but also gave a detailed account of how she has spent her money.
She was asked whether the rumours that she had moved into a Sh 50,000 a month house were true. “Even if I’m a millionaire I would not pay that kind of money for house rent,” she said, “And yes, I moved into a new house so I had to furnish it and I did but it did not cost me more than Sh250,000.”
She added that she had not moved back to her father’s house due to the ‘high rent’.
“I’m still in Imara, I only go to visit my dad occasionally,” she clarified. Asked if it is true she went for a three-week holiday in Zanzibar with rumoured beau and fellow contestant, Jackson.
Ruth said, “I did not go for a holiday, I went to Rwanda and Burundi for one and half weeks to attend a wedding and to visit Samantha. Yes I bought music equipment from my dad’s band and I that is the investment. I have still not started performing in gigs because I have to finish recording my first album first,” Ruth said.
She added, “My dad went to the States and he is planning to bring back more equipment.” Among her other expenditures were a pearl white Toyota Allion Premio for Sh980, 000,  tithe to her church House of Grace Sh500,000, an iPhone 4s for Sh70,000 and a bash for her pals and social media supporters and campaigners for when she was in the TPF academy, that she says set her back Sh90,000.
© nairobiwire.com
Hilarious Citizen TV Breaking News < Previous
Tweets That Made Chris Brown Delete Account Next >
Recommended stories you may like: