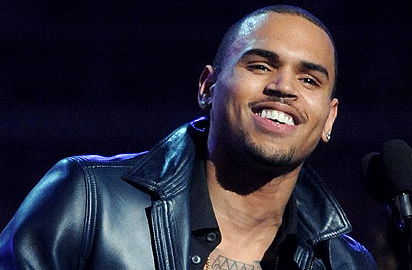 Chris Brown may be making his Kenyan debut this December, according to Sunday Nation. The artiste known for his electrifying live performances and out of this world music videos has had hundreds of concerts world over, but has largely avoided Africa. He seems to be changing that, as he is scheduled to perform in Uganda on December 21.
The Uganda concert is already confirmed, but the Kenyan one remains a matter of speculation and maybe guesswork. Going by the report, Chris Brown is expected to perform in Nairobi on December 14, one week before he makes his trip to Uganda, and the people bringing him are Spartan Group, the same company that brought Akon last month.
Buzz is reporting that the deal is done, and only awaits public confirmation. Should the rumours turn out to be true, Kenyans should start saving up for what should be the biggest concert in many years. Chris Brown has the rare trait of having most if not all his music becoming major hits, and therefore his concerts are always major a success. Some of his greatest songs include: Yeah 3x, Don’t wake me up, Deuces, Turn up the music and Beautiful people.
© nairobiwire.com
Come-We-Stay 6 Month Countdown: Facts And Figures < Previous
Why Judge Ian Likes Uhuru-Ruto Alliance Next >
Recommended stories you may like: