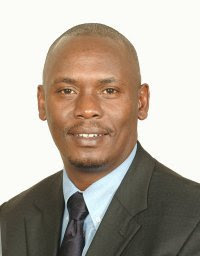 Juja MP, William Kabogo has been accused of slapping University student Mercy Keino, the girl murdered a few months back, after she started misbehaving following several rounds of drinks. Scholastica Khaemba, a friend of the deceased, told the inquest into the death of the University of Nairobi student that Kabogo slapped Mercy several times after she got drunk and started breaking glasses and picture frames at the Wasini Luxury Home apartments.
“We arrived at Wasini at around 8pm and we were served white wine while Mercy opted for red wine. At some point Mercy also took white wine that we were drinking. We were six ladies on that table when the MP joined us carrying a bottle of whisky and welcomed us to share his drink,” she said.
Scholastica told the inquest that she was the one who had invited Mercy and had been drinking for about three hours before Kabogo joined them. At some point during the party, Scholastica said that Mercy tried to run towards Waiyaki Way, but two of Kabogo’s aides forced her back, slapping her in the process.
Later, Kabogo said that everyone should go home since people were very drunk. He even offered one of his vehicles to drop every lady to her home. Mercy however refused and is said to have stormed out of the party and ran towards Waiyaki Way. The next time she was seen, she was at the City Mortuary.
© nairobiwire.com