By Ken   /   Sunday, 29 Jul 2012 05:32PM   /   Leave a Comment
Fidel Odinga said I DO this Saturday in a very private event at the Greek Orthodox church along Valley Road, Nairobi. He finally married Lwam Bekele, his girlfriend of slightly over a year. This time round, the prime minister’s eldest son surely hopes it will work. Towards the end of last year, Fidel filed for divorce from his first wife, Veronica Wanjiru, after only a few months together.
Prime Minister Raila Odinga made a short appearance of slightly over 30 minutes at the church, before departing. After the church service, the guests departed for the afternoon party at the Lion Club in Loresho. The media was kicked out of both venues minutes before the main guests arrived, and they had to contend with filming from the gates. However, some pictures managed to sneak out, but as you will see, they are of poor quality. 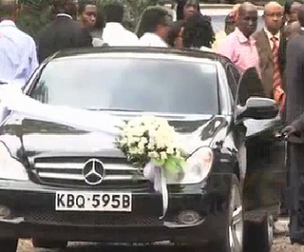 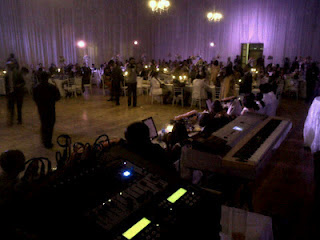 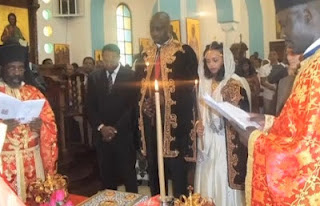 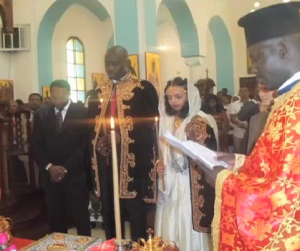 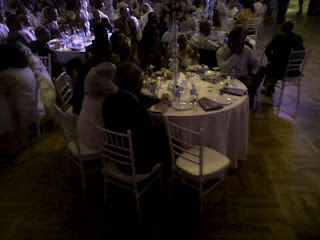 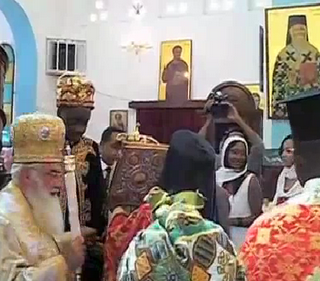 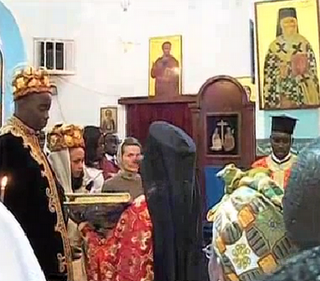 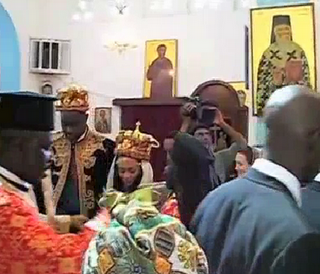 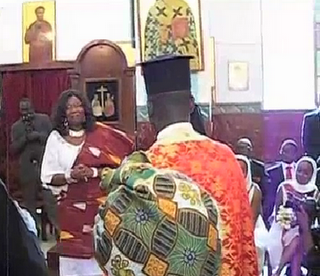 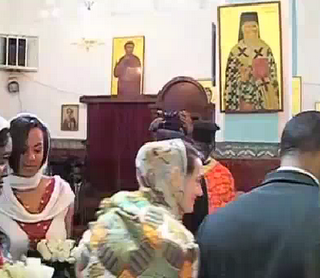