Who Is This Ugandan Diva Driving A Lamborghini?

By Ken   /   Thursday, 21 Jun 2012 06:25AM   /   Leave a Comment
There is this Ugandan lady who is causing ripples everywhere. Her name is Zari Hassan, but you must have read that from her vehicle’s customized numberplate. Quick introduction, Zari, 30,is a Ugandan musician with her own TV reality show somehow modeled after ‘Keeping up with the Kardashians’. In fact, her lifestyle bears a striking resemblance to Kim Kardashian’s.
She is super wealthy, having many top of the range vehicles in her garage. She just recently acquired a commercial building in Kampala and city centre buildings do not come cheap. She is also believed to have more than one house in South Africa leaving her to decide in which one to spend anytime she is checking on her college, still in South Africa.
On her parking lot, she handles a convertible Mercedes Benz, convertible BMW, a Jaguar, Chrysler and lately a Lamborghini. She is not known to keep quiet about her wealth. This is a paragraph from her official website,

Just like Kim Kardashian, the biggest achievements in the life Zari is having a big social life. I guess that’s why they are called socialites. She does not have a sex tape yet, but she has her own sex scandal, after pictures of her passionately kissing another girl surfaced, leading to speculation over her sexual orientation.
The following pictures might describe her wealth. (Pictures courtesy of showbiz exclusives) 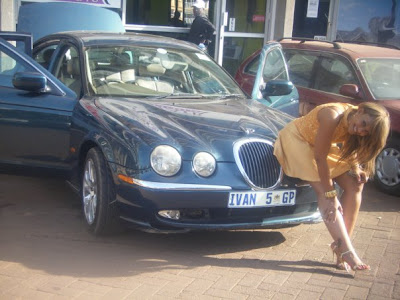 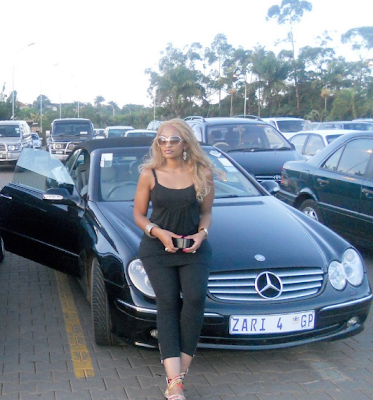 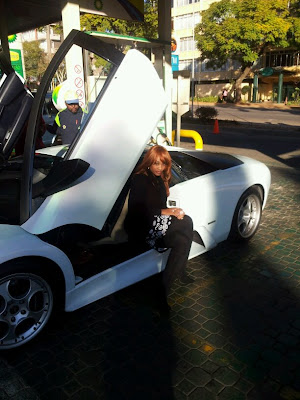 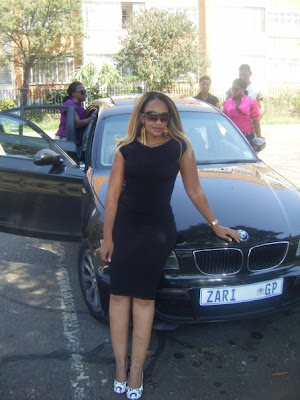 © nairobiwire.com
Floyd Mayweather Tops Forbes List of Top Earners. Beckham And Ronaldo Top Ten. < Previous
"By The Time We’re Done With The Constitution, You Won’t Recognize It," MPs Next >
Recommended stories you may like: