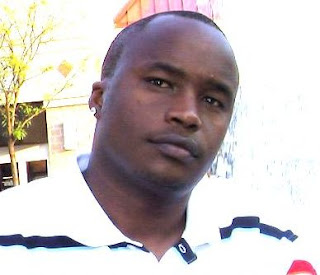 Some time back, rumours were flying that Kigeugeu hit maker, Jaguar, was about to venture into politics. It was said that he was eying the Makadara parliamentary seat, currently held by Mike Sonko. He however rubbished the claims. Vying for the Makadara seat would have put him on a collision path with his good friend and business partner Sonko.
Last week however, Sonko while addressing a crowd claimed that Jaguar was indeed venturing into politics and will possibly be the next Makadara mp. That meant that Sonko will probably go for a higher seat, possibly the senator’s position.
Jaguar however stated categorically that he is not interested in politics, and will not be vying for any elective post.
In other news, Jaguar has revamped his security detail from mere bouncers to a full fledged unit. The ‘boyz’ are now wearing dark suits, instead of the T Shirts they previously wore.
© nairobiwire.com
Annoying Habits Of Kenyan Men. < Previous
Jimmy Gait ‘Ole’ Video Is Out.. Whats With The Naija Accent. Next >
Recommended stories you may like:

What Winnie Odinga Looks For in a Man