Juliani Giving Away His Car. 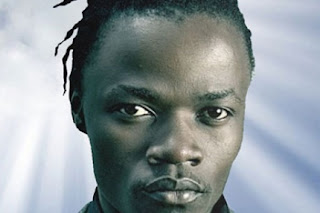 Gospel artiste Juliani, is giving away his first car, a starlet, to one of his fans. The lucky person should have bought his album. Several other merchandise including airtime is up for grabs from the exponential potential singer.

Juliani is known for his marketing skills and a few months ago, his face was all over the internet promoting his Google+ page. It was not clear whether the bill was on him or it was part of Google’s way of popularizing google +.
Juliani revealed his new offer in an interview with Zuqka. More info on how to win the car should follow soon. Here is the interview.
© nairobiwire.com
Did You Know That Kenya Has A Space Station? < Previous
Gitobu Imanyara Photoshopped. Next >
Recommended stories you may like: