Osama Was Not Buried At Sea, Wikileaks. 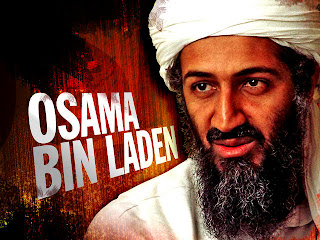 Osama Bin Laden’s body was not buried at sea according to confidential emails, published by Wikileaks. US officials said that the former Al Qaeda leader had been buried at an undisclosed location at the Arabian sea, but according to leaked emails his corpse was actually flown to a morgue in the US.

On the day of Osama’s killing, Wikileaks reports Stratfor vice president for intelligence Fred Burton as writing, “Body bound for Dover, DE on CIA plane. Than (sic) onward to the Armed Forces Institute of Pathology in Bethesda.”

This will continue to propel the numerous conspiracy theories.

Prince Harry Beats Usain Bolt in 100 Metres Race. < Previous
Kenya Has The 2nd Fastest Internet Speeds In Africa. Next >
Recommended stories you may like: