By Ken   /   Tuesday, 06 Mar 2012 06:18PM   /   Leave a Comment
Britain’s Prince Harry who is on a tour of the Caribbean as part of a Diamond Jubilee tour in honor of Queen Elizabeth II, as she celebrates 60 years on the throne, took time to compete with Olympic gold medalist Usain Bolt in a 100 metre race. Against all odds, the prince won. However, this was after a false start by Bolt.

Jamaica which has been independent for 50 years still recognize the queen as its head of state. 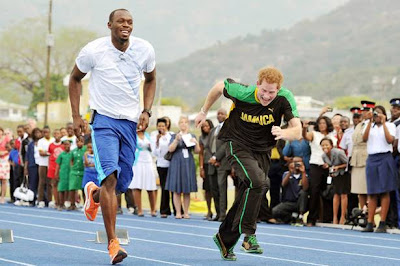 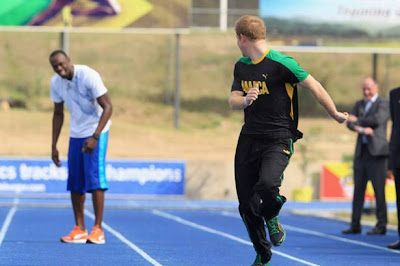 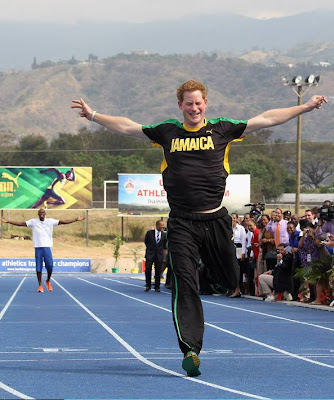 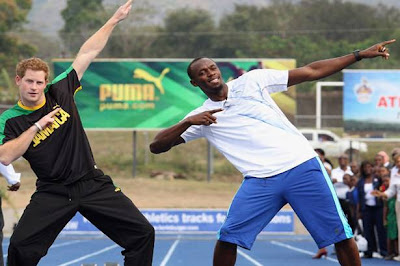 Men In Black 3 Trailer. < Previous
Osama Was Not Buried At Sea, Wikileaks. Next >
Recommended stories you may like: