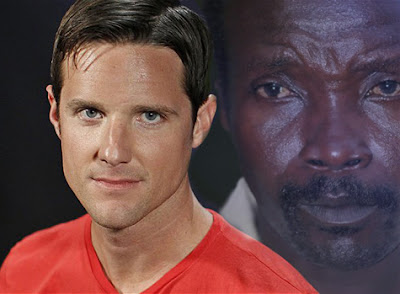 When Kony 2012 video went viral and accumulated over 100 million views in one week, few would have thought that its creator and narrator would be running in the street naked a few days later. Jason Russell is on record saying that he expected the video to get 500,000 views in one years time, so the overwhelming reception it received, coupled by the media exposure he received, may have caused him to go berserk. His public nudity was blamed on exhaustion, but now there may be a more reasonable explanation.
TMZ reports that Joseph Kony is master of voodoo, and may have wilted an evil spirit on Russell for ‘making him famous’. One of Kony’s former child soldiers, Richard Aken, said that Kony would regularly use ‘juju’ on his enemies and this may explain Jason’s activity.