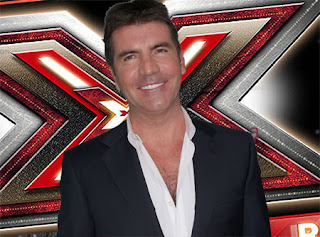 In a deal that may see Beyonce become the highest earning female entertainer, X-Factor’s Simon Cowell has reportedly offered her $500 million to be a judge on the hugely popular show. That translates to $100 million per season for 5 seasons. It is claimed that Simon Cowell desperately wants to give the show a bounce back and Beyonce is the perfect person to do that. Plan B is thought to be Mariah Carey but until further notice, they are sticking with Beyonce. Beyonce on X-Factor would immediately send American Idol to its knees. The music star is however tight lipped, but chances of her taking the job are said to be very high.

Elephant Man Arrested For Raping Woman. < Previous
Facebook HQ Painter Paid $200 Million for $1000 Job. Next >
Recommended stories you may like: